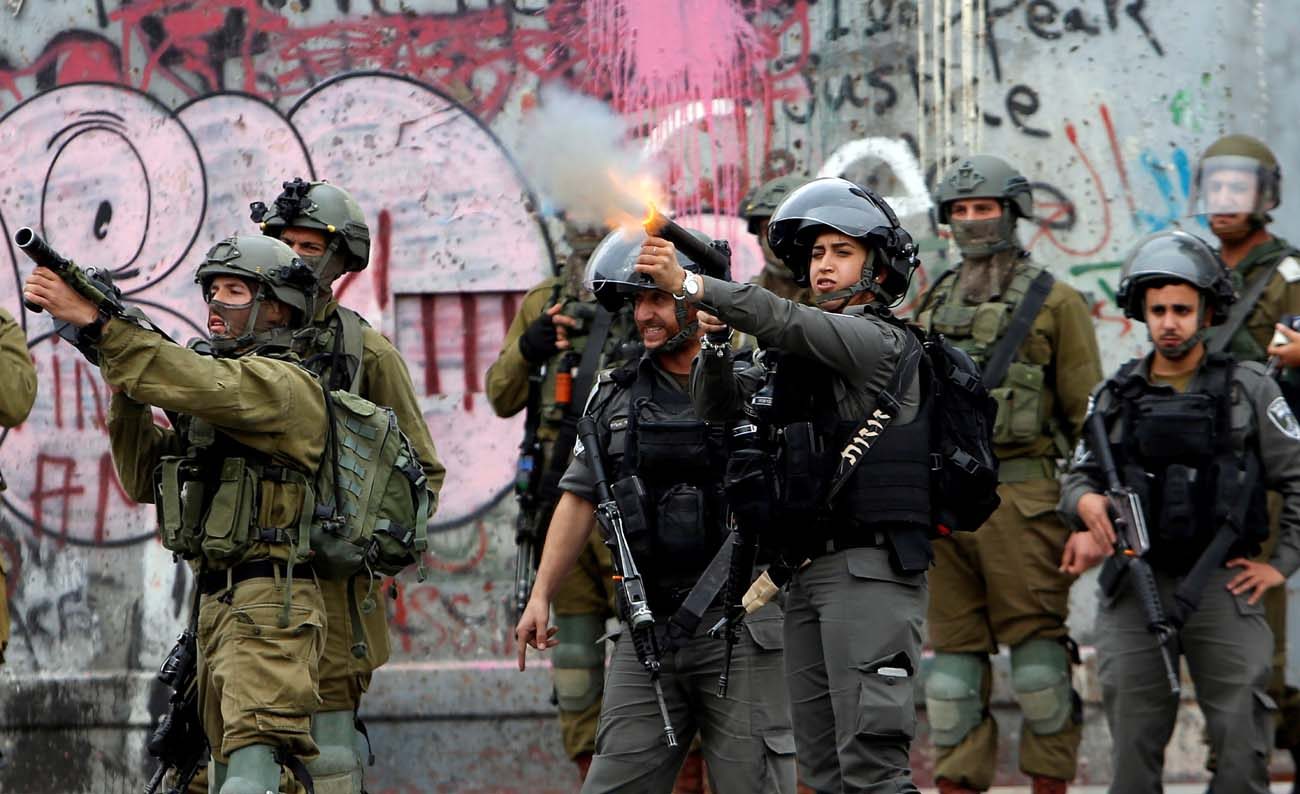 JERUSALEM (CNS) — The status quo of Jerusalem should remain as is until an agreement about the holy city is reached by Palestinians and Israelis, said Archbishop Pierbattista Pizzaballa, apostolic administrator of the Latin Patriarchate of Jerusalem.

“The status quo affects the fragile life between the different communities. (It) should be changed only through dialogue,” he told journalists at the Latin Patriarchate Dec. 20.

“There is no problem that Jerusalem be a national symbol for Palestinians and Israelis, but Jerusalem is not just a question of politics, sovereignty and borders,” Archbishop Pizzaballa added. “It is something that goes beyond that. It is a universal symbol for billions of believers, and we can’t forget that.”

On Dec. 6, U.S. President Donald Trump recognized Jerusalem as Israel’s capital and announced the U.S. would move its embassy from Tel Aviv, where most international embassies are located, to Jerusalem. The declaration ignited worldwide condemnations and demonstrations in Gaza, the West Bank and Jerusalem.

Jerusalem is home to holy sites sacred to Christians, Muslims and Jews and is contested as the capital of Israel and a future Palestinian state. The city has been a key point of contention in Israeli-Palestinian peace negotiations, which have been on hold since 2014.

“We are against unilateral decisions taken by one against the other,” Archbishop Pizzaballa said.

Asked what message he would give to U.S. Vice President Mike Pence, who is scheduled to visit in January, Archbishop Pizzaballa said he would suggest: “Listen more. No one has a monopoly on Jesus, not even the evangelicals. Listen more to others. That is my message to him.”

Responding to another question, Archbishop Pizzaballa said it would be a problem for the local churches if, at this time, U.S. officials ask to visit holy sites in an official capacity.

“If they come as pilgrims we cannot say no … but sometimes we can’t ignore the political consequences, and also we want to keep open our (communication) with the U.S. We will find a respectful way,” he said. As of now there have been no requests by American officials for a visit to the holy places during Pence’s visit, which was postponed twice so the vice president could preside over Senate votes.

Archbishop Pizzaballa said Trump’s statement added to frustration felt by Palestinians over what they see as a lack of action on the political front to resolve the conflict. People are tired of violence in all its forms, he said, and are waiting for “justice, rights and truth.”

Palestinians are also tired of still having to struggle with issues such as family reunification and freedom of movement, he said.

“We religious leaders can recommend, but the (politicians) must do,” he said.

“We need new visions, decisions on the ground,” he added.

Although Trump’s statement created tension around the issue of Jerusalem and some pilgrims have cancelled their visits, the difficulties will be put aside so that Christmas is still “celebrated with joy,” Archbishop Pizzaballa said. The church has not canceled any of the traditional public Christmas events, though the mayor of Nazareth canceled some municipal celebrations, he said.

“We will not give up our public expression. We express our determination to continue our observation (of the holiday) as expected,” Archbishop Pizzaballa said. “If someone else, politicians (cancel), that is their decision, but we as the church will not give up.”