A friendly wager between the archbishops of Philadelphia and Boston for Sunday afternoon’s Super Bowl LII between the Philadelphia Eagles and New England Patriots will benefit needy people in both cities.

Archbishop Charles Chaput of Philadelphia and Cardinal Sean O’Malley, both longtime friends and classmates from their seminary days as young Capuchin Franciscans, are wagering $100 donations to aid the poor in their archdioceses. 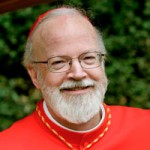 If the Eagles win, Cardinal O’Malley will make the donation to St. John’s Hospice, which provides emergency services to homeless men in Philadelphia as well as helping them to achieve a stable residence.

If the Patriots win, Archbishop Chaput will donate to Catholic Charities Boston, which provides a broad spectrum of social service care to thousands of needy individuals and families in Massachusetts. For example, $100 would help a family of four to pay their heating bill following the extreme cold snap of last December. 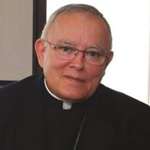 “In the spirit of friendly competition,” the cardinal and the archbishop said in a joint statement Jan. 31, “we have issued our wager because we have confidence in our teams and, more importantly, based on our admiration for the commitment of the Philadelphia Eagles and the New England Patriots to assist their local communities and respond to the needs of the less fortunate.

“It is a blessing for the people of Philadelphia and Boston,” the bishops said, that Eagles’ owner Jeffrey Lurie and Patriots’ owner Robert Kraft “have always held service to others as a foundational principle of their personal and professional lives. We pray for a safe and enjoyable Super Bowl for both teams and all spectators, and that the gifts of God’s love and peace may bring us closer together as a society.” 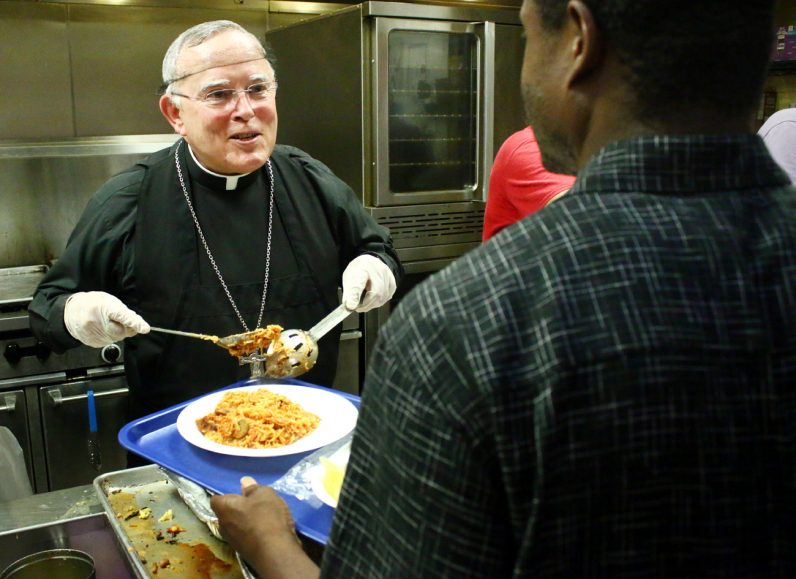