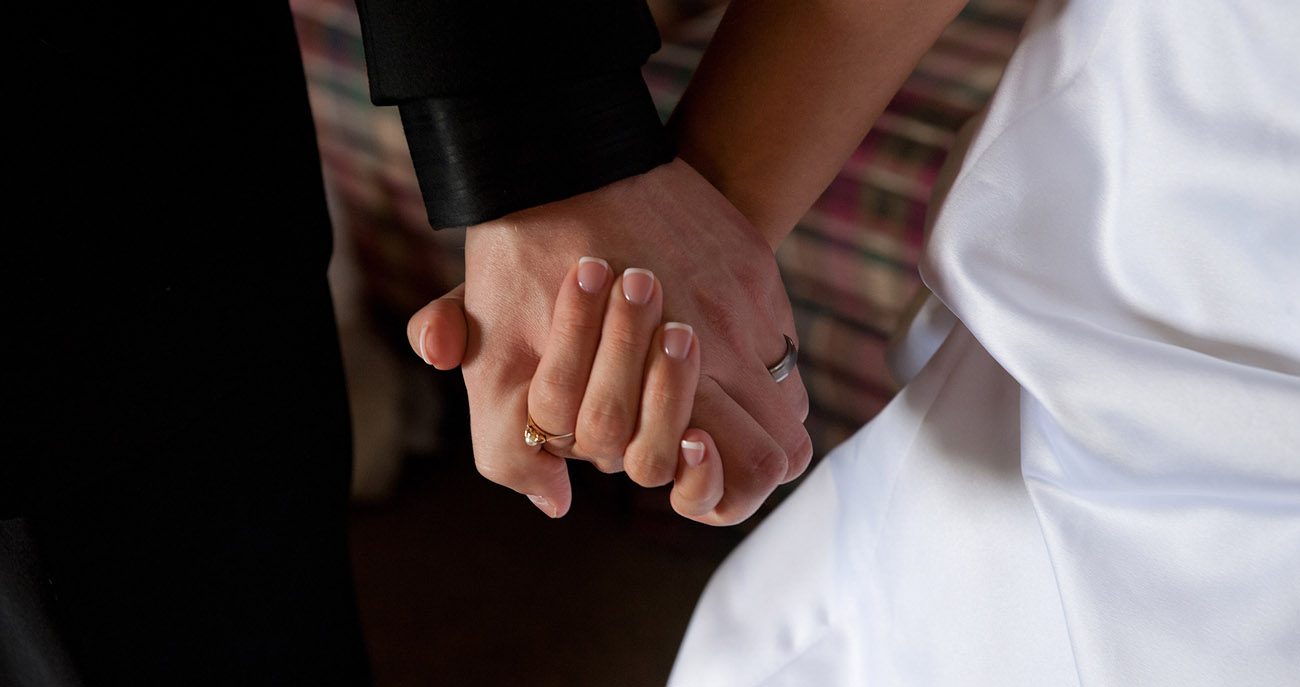 WASHINGTON (CNS) — February’s observances of National Marriage Week USA and World Marriage Day allow the faithful to revisit the importance of love and family in the life of the church, said Philadelphia Archbishop Charles J. Chaput.

In a letter to fellow prelates, Archbishop Chaput, chairman of the U.S. bishops’ Committee on Laity, Marriage, Family Life and Youth, said the events provide opportunities “to focus on building a culture of life and love that begins with supporting and promoting marriage and the family.”

National Marriage Week USA was to be observed Feb. 7-14. World Marriage Day falls in the middle of the week on Feb. 11.

To assist in the observances, the U.S. Conference of Catholic Bishops has developed homily resources and a bulletin insert marking the 50th anniversary of Blessed Paul VI’s encyclical “Humanae Vitae” (“Of Human Life”), which reaffirms the church’s teaching on married love and responsible parenthood. Dated July 25, 1968, it was issued at a Vatican news conference July 29 of that year.

Archbishop Chaput invited dioceses to consider promoting Feb. 9 as a day of prayer and sacrifice in support of life, marriage and religious liberty.

A daily virtual marriage retreat for couples will be available on the For Your Marriage website and media channels on Twitter and Facebook beginning Feb. 7. The weeklong retreat examines the theme “Marriage: School of Life and Love.”

In addition, a rosary for engaged and married couples and for families in need of healing was to be live-streamed from the USCCB chapel in Washington on the conference’s Facebook page and Twitter feed at 3 p.m., Feb. 9.

Various other resources in English and Spanish including books, prayer cards and pamphlets on marriage and family can be ordered from the USCCB online bookstore at store.usccb.org/.

National Marriage Week USA began in 2010 as part of an international effort to mobilize people, organizations and businesses to strengthen marriage and influence the wider culture. World Marriage Day was first observed in 1983 as an initiative of Worldwide Marriage Encounter.

NEXT: Church must ‘speak and live in truth’ to combat racism, bishop says