Advocates alarmed at U.S. suspension of aid to Palestinian refugees 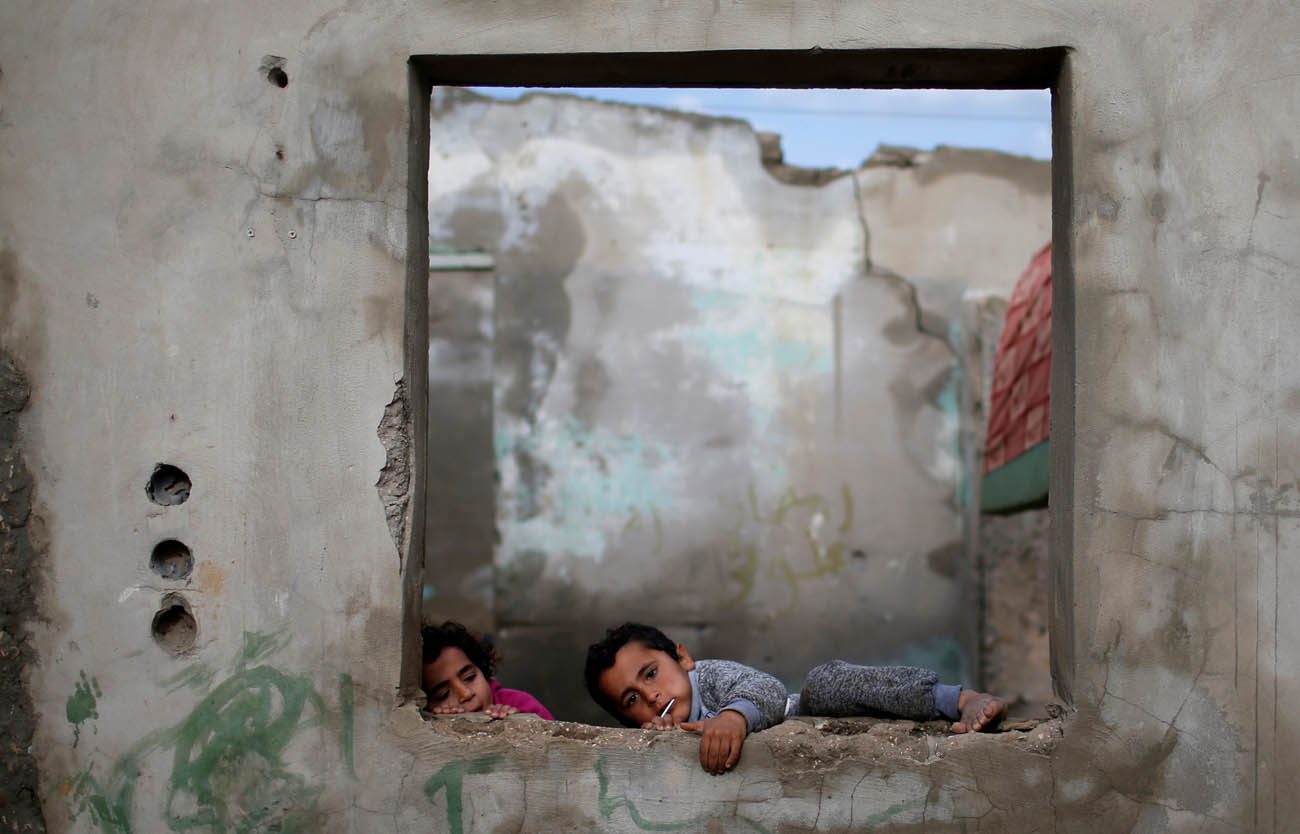 JERUSALEM (CNS) — The U.S. suspension of $65 million in aid to the U.N. agency that deals with Palestinian refugees alarmed advocates who work with Palestinians living in camps.

Hilary DuBose, country representative to the Palestinian territories for the U.S. bishops’ Catholic Relief Services, said her agency is “deeply concerned about the impact such a dramatic cut in aid will have.”

The agency, UNRWA, “is one of the major providers of critical, basic life-sustaining support services — including food assistance, education, health care, sanitation management — in the refugee camps. These needs exist.”

Bishop Oscar Cantu of Las Cruces, New Mexico, chairman of the U.S. Conference of Catholic Bishops’ Committee on International Justice and Peace, said cutting the aid to refugee assistance would be inhumane.

“We have visited the refugee camps in Gaza and, even with the assistance they receive, they live very meager and undignified lives,” said Bishop Cantu, who was participating in the Hispanic Bishops’ Pilgrimage for Peace in the Holy Land. “The separation wall has already devastated their economy. Able-bodied Palestinians who would want to work and are trying to work can’t find sufficient work to support their families. It would be absolutely inhumane to cut the aid.”

He added that politicians must move away from taking offense at the words they say to one another and move toward thinking what is best for humanity.

U.S. President Donald Trump has expressed frustration with the lack of movement in Mideast peace. Early in January, Trump blamed the Palestinians and threatened to cut U.S. funding. Later, the U.S. government suspended a $65 million payment to UNRWA, which serves more than 5 million Palestinian refugees and their descendants scattered across the Middle East.

On Jan. 25, Trump said the Palestinians must return to peace talks to receive U.S. aid money.

“We are deeply concerned by the humanitarian consequences of this decision on life-sustaining assistance to children, women and men in Jordan, Lebanon, Syria and the West Bank and Gaza Strip,” the groups said in their letter. “Whether it is emergency food aid, access to primary health care, access to primary education, or other critical support to vulnerable populations, there is no question that these cuts, if maintained, will have dire consequences.”

They said they were “particularly alarmed” that the decision — which will impact humanitarian aid to civilians — was not based on an assessment of need but rather “designed to both to punish Palestinian political leaders and to force political concessions from them.”

They reminded the U.S. leaders that, in 1984, the Reagan administration justified its decision to provide humanitarian aid to famine-struck Ethiopia by declaring that “a hungry child knows no politics.”

In a statement at the United Nations Jan. 25, Archbishop Bernardito Auza, permanent observer of the Holy See to the U.N., noted that the Vatican “deplores the sufferings of millions in the Middle East due to armed conflicts.” He called on the Security Council to end the humanitarian crises in the region based on solutions in the U.N. Charter.

Speaking during the Security Council open debate on the situation in the Middle East, Archbishop Auza also emphasized the “urgent need” to resume negotiations between Israelis and Palestinians toward a negotiated two-state solution.