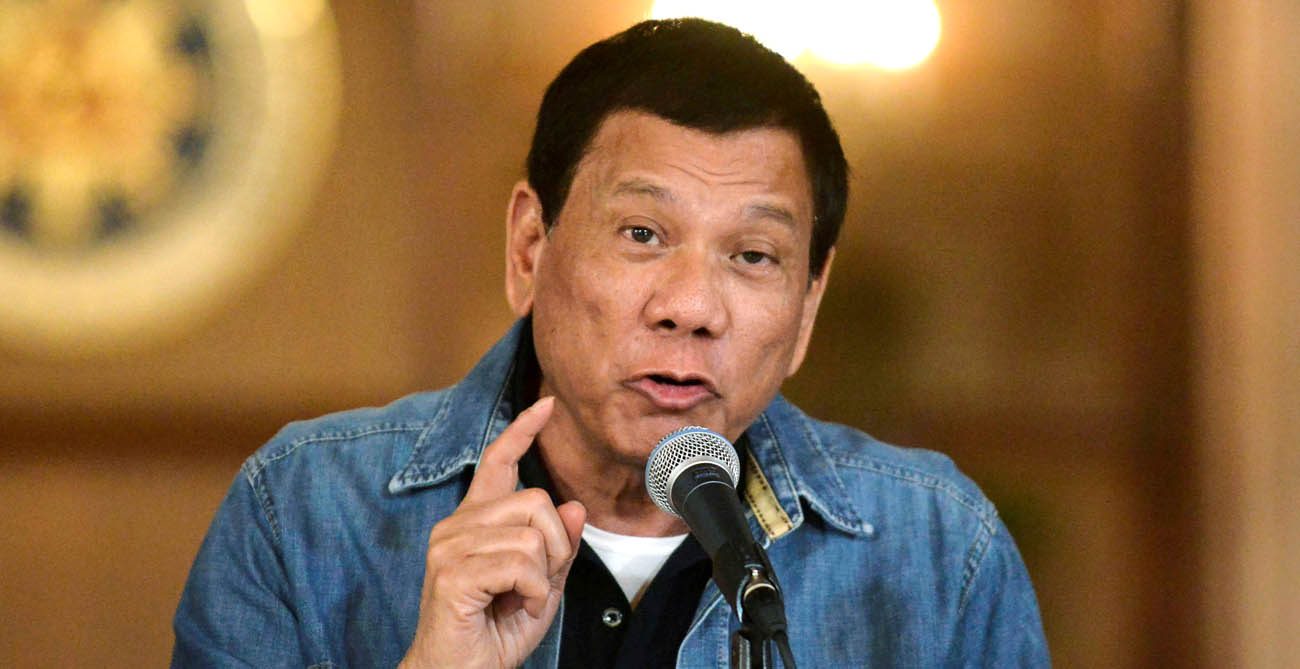 MANILA, Philippines (CNS) — Several Philippine Catholic leaders criticized President Rodrigo Duterte’s decision that he was withdrawing the country from the International Criminal Court, which is investigating his international war on drugs.

“The Philippines is not Duterte,” said Manila Auxiliary Bishop Broderick Pabillo, head of the Episcopal Commission on the Laity. His remarks were reported by ucanews.com.

The bishop said the president’s decision only showed that there might be a basis for the allegations leveled against him.

“(He) is afraid of accountability. Duterte should be investigated,” said Bishop Pabillo.

Ucanews.com reported Bishop Arturo Bastes of Sorsogon said the president might be “simply afraid” of a possible conviction for his “crimes against humanity.”

“His withdrawal … is an act of cowardice that makes his name more infamous,” added the prelate.

Duterte accused U.N. special rapporteurs and ICC investigators of painting him as a “ruthless and heartless violator of human rights who allegedly caused thousands of extrajudicial killings.”

The president complained about what he said were “baseless, unprecedented and outrageous attacks on my person and against my administration, engineered by officials of the United Nations.”

“Let him be courageous enough to face investigation to prove that he has nothing to hide,” he said.

However, Bishop Ruperto Santos of Balanga said the Philippines is sovereign and independent, and whoever commits a crime “should be tried here with our people.”

By law, the International Criminal Court can only investigate and prosecute the crimes in situations where states are “unable” or “unwilling” to do so themselves.