Faith is the framework for true friendship 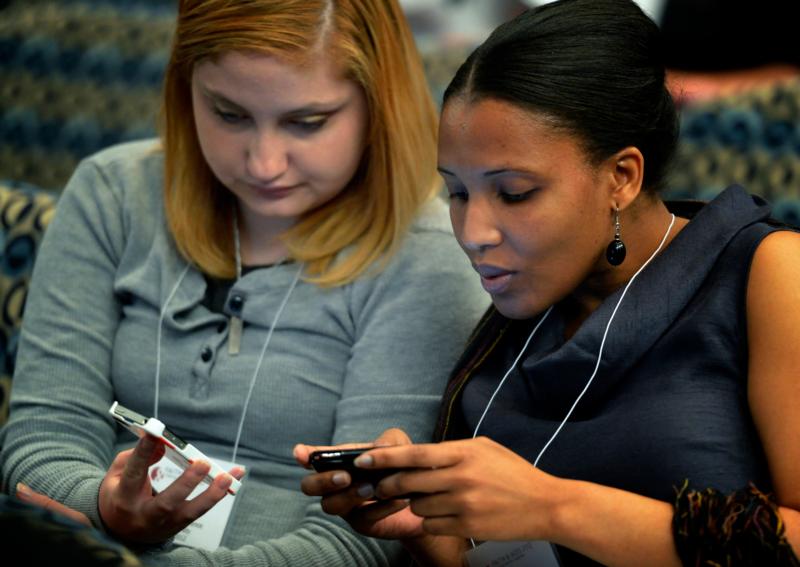 “A deep friendship is one where you really feel known, heard and understood,” said Sikorra, a licensed therapist and former police officer.

“Social media is about making comparisons, and those relationships tend to be more superficial. We post only what is the best in our lives, that life is going great,” said Sikorra.

“But, when we see everyone posting the best, we feel inferior and isolated. Many people on my show are suffering because they are not completely known,” he added.

The response to loneliness and isolation is not more social media or gathering myriad friends.

Sikorra said, “Faith sets the framework for a deeply authentic friendship. It naturally draws you beyond what is superficial. At the root of our faith, which is deeply healthy, we come before God with all of our flaws and find his acceptance and love. When we have other friends who have that experience, there is a commonality, there is love from God.”

“I met my wife when I was 18. We went to the same high school and married five years later,” said Sikorra. “She used to laugh at me because I had one friend. One friend.”

He said, “I have more than one friend now. But you don’t need a lot of them; otherwise we spread ourselves out, the friendships become increasingly superficial. Jesus chose 12 disciples, not 1,200.”

Even with the common bond of Christ, conflicts will arise, and the response is not to “unfriend.”

Sikorra said, “It’s good to find friends who are compatible, but we’re not mirror images of one another. The goal isn’t agreement; the goal is understanding.”

How we approach differences and conflict reflects our faith, too.

“To ignore conflict, it tends to fester,” said Sikorra. “The brain doesn’t let it go. We get it out, have our conversation and say, ‘Hey, this is how I’m different.’ Real friends offer that kind of unconditional love that our faith speaks of.”

Yet, as with friendships where faith is not shared, sometimes friends move apart.

“If someone is not encouraging you to grow,” said Sikorra, “or when you can no longer try to understand the other person, or you are moving in so opposite a direction, then the friendship has run its course.”

“We don’t let go of our North Star — God’s call to live out our holiness.”

Friendships of faith are crucial during a crisis, short or prolonged, as Sikorra and his family know. His and his wife’s sons, John and Ben, were diagnosed with juvenile Batten disease, a rare, inherited disorder of the nervous system that causes blindness, seizures and loss of cognitive and motor function, ending in death in early adulthood. Son John Sikorra died two and a half years ago, at age 24, and Ben is now 23.

“When you live with something so devastating,” said Sikorra, “you are isolated. (You start asking) what do you share in common when your friends’ kids are in college and your own kids are struggling with blindness and cognitive deficits and an inability to function independently? There’s a natural strain on friendships.”

“Yet, we have been blessed beyond measure with deep, loving friends, most of whom are from our Catholic community,” Sikorra said. “Faith calls us see each other as brothers and sisters.”

Sikorra shares about his family’s journey in his first book, “Defying Gravity: How Choosing Joy Lifted My Family from Death to Life,” coming April 20.

“All families struggle in some way,” he said, “all people encounter loss. There is something that is identifiable. But the book talks about how we found joy in the midst of hardship. Faith, friendship and support are key.”

PREVIOUS: Examples of friendship in Scripture

NEXT: Holy friendship is ‘a remnant of paradise’