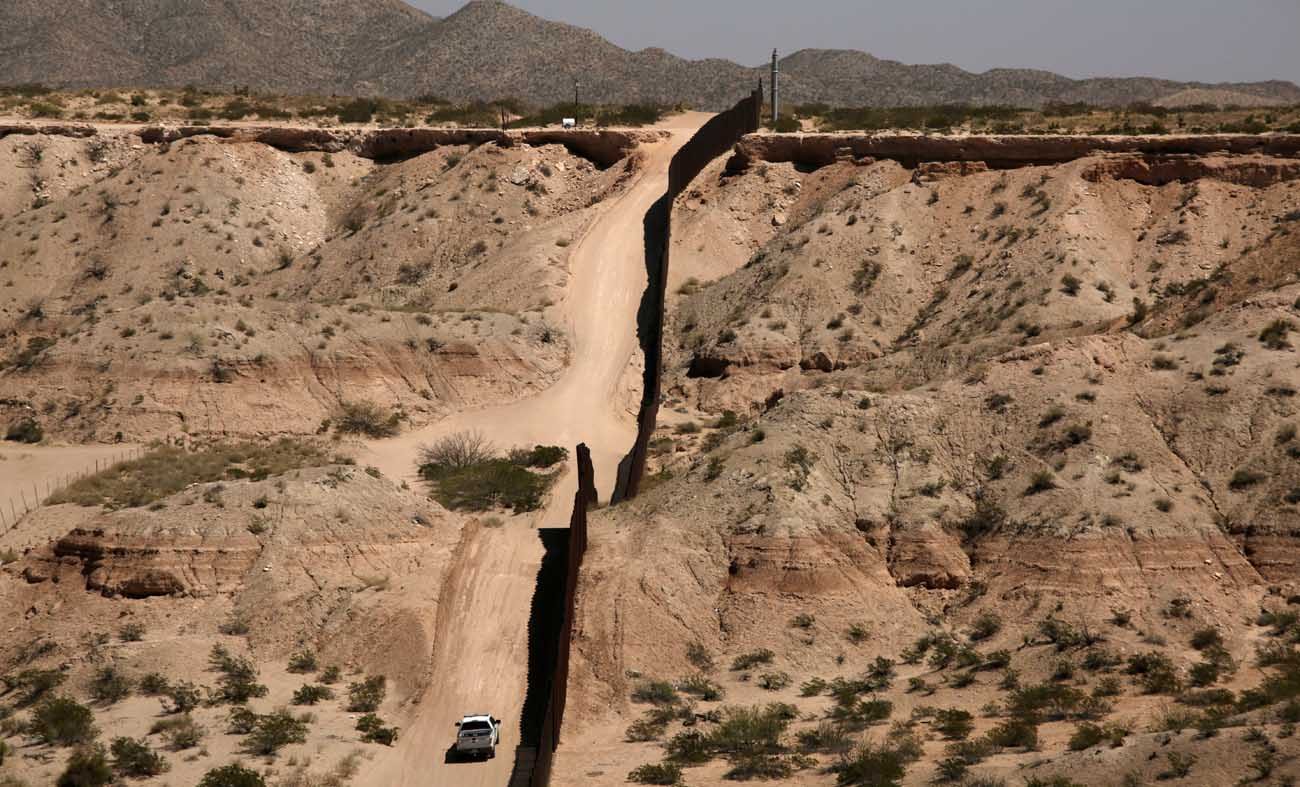 UPDATED – WASHINGTON (CNS) — The chairman of the U.S. Conference of Catholic Bishops’ Committee on Migration committee said April 11 he agrees with concerns raised issued by U.S. bishops on the southern border about President Donald Trump’s call to deploy National Guard troops to the region.

“Current law entitles those fleeing persecution and arriving in our country to due process as their claims are reviewed,” Bishop Joe S. Vasquez of Austin, Texas, said in a statement.

He reiterated the April 6 statement by eight Catholic bishops from U.S.-Mexico border states that said: “Seeking refuge from persecution and violence in search of a peaceful life for oneself and one’s family is not a crime.”

Bishop Vasquez also noted, “Our faith calls us to respond with compassion to those who suffer and seek safe haven; we ask our government to do the same as it seeks to safely and humanely secure the border.”

The bishops said the U.S.-Mexico border is “not a war zone, but instead is comprised of many peaceful and law-abiding communities that are also generous in their response to human suffering.”

And seeking refuge from persecution and violence in search of a peaceful life “is not a crime,” they added.

The bishops said they were deeply concerned that the current “divisive rhetoric often promotes the dehumanization of immigrants as if all were threats and criminals” and urged Catholics and people of goodwill “to look past the dehumanizing rhetoric regarding immigrants and remember that they are a valuable population, our neighbors, and our sisters and brothers in Christ.”

The day after the U.S. bishops’ statement, the Mexican bishops’ conference issued a letter to people in Mexico and the United States and the presidents of both countries, echoing sentiments raised by the U.S. border bishops and stressing that the Catholic Church could not stand by “in the face of suffering by our brother migrants as they seek better conditions by crossing the border to work and contribute to the common good.”

Cardinal Roger M. Mahony, retired archbishop of Los Angeles, issued a statement April 12 saying: “Enough is enough” and called on Catholics and Americans of goodwill to stand up against recent immigration policies issued by the Trump administration.

The cardinal said he was inspired to speak out after talking with two teachers after Easter Mass who told him children have been crying during class because they were afraid that when they got home, one or both of their parents would be gone.

“We should not be transformed from a welcoming society, which has benefited our nation for centuries, to one which is intolerant and hostile to those seeking protection and a better life in our nation. This is not the American way,” he said.