Pope denounces use of chemical weapons after deadly attack in Syria 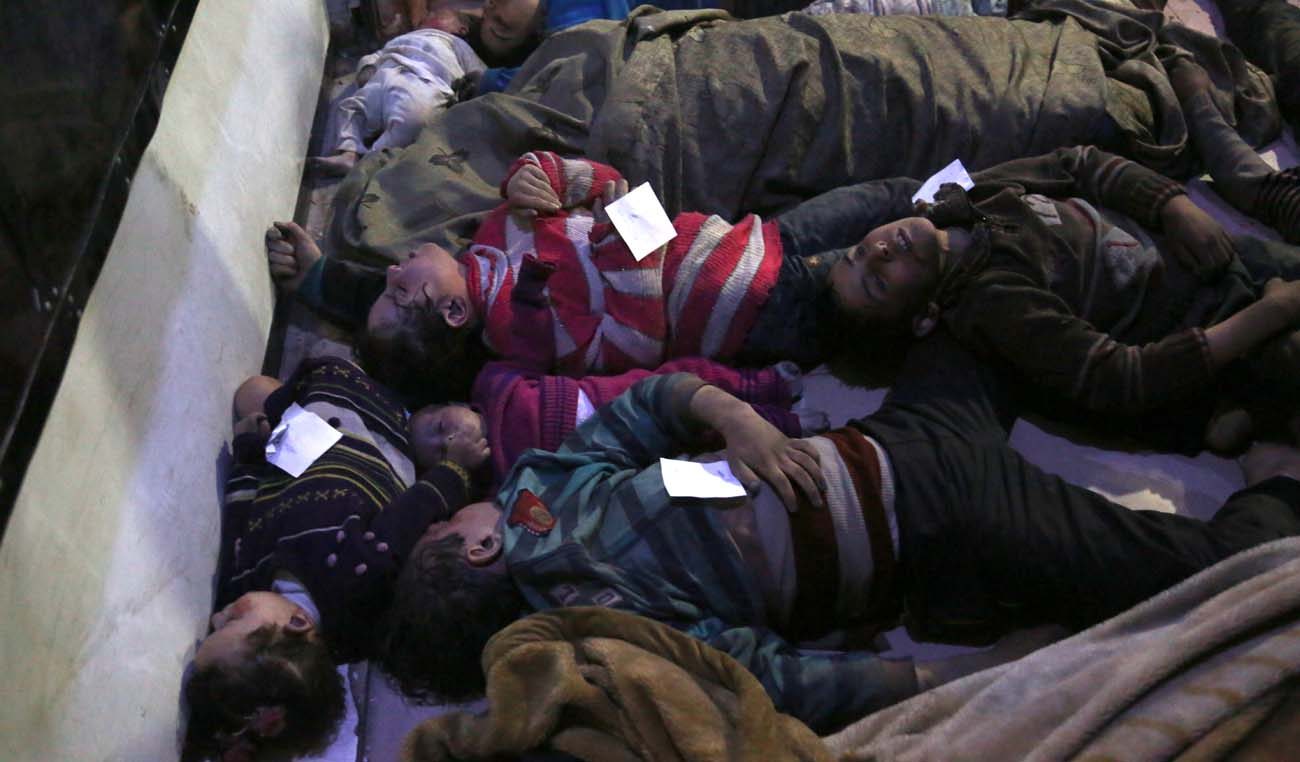 VATICAN CITY (CNS) — Pope Francis condemned the use of chemical weapons after a deadly attack killed dozens of innocent men, women and children in Syria.

“There is no good and bad war, and nothing, nothing can justify the use of such instruments of extermination against defenseless people and populations,” the pope said April 8 before concluding Divine Mercy Sunday Mass in St. Peter’s Square.

A suspected chemical-weapon attack occurred late April 7 when Syrian army warplanes allegedly flew over and bombed the eastern town of Douma, located 15 miles north of the Syrian capital, Damascus, according to the Reuters news agency.

The Syrian American Medical Society Foundation reported 42 victims were killed in the attack while hundreds of people, “the majority of whom are women and children, were brought to local medical centers with symptoms indicative of exposure to a chemical agent.”

Despite witness accounts, the Syrian government denied involvement in the attack. The U.S. State Department denounced “the regime’s history of using chemical weapons against its own people” and said that Russia, which supports Syrian President Bashir al-Assad, “ultimately bears responsibility for the brutal targeting of countless Syrians with chemical weapons.”

Pope Francis prayed “for all the dead, for the wounded, for the families who suffer” and called for world leaders to abandon the use of war as a means of gaining peace and stability.

“We pray that political and military leaders choose the other way: that of negotiation, the only one that can lead to a peace that is not that of death and destruction,” the pope said.

NEXT: To be holy today: Pope Francis writes of path to holiness