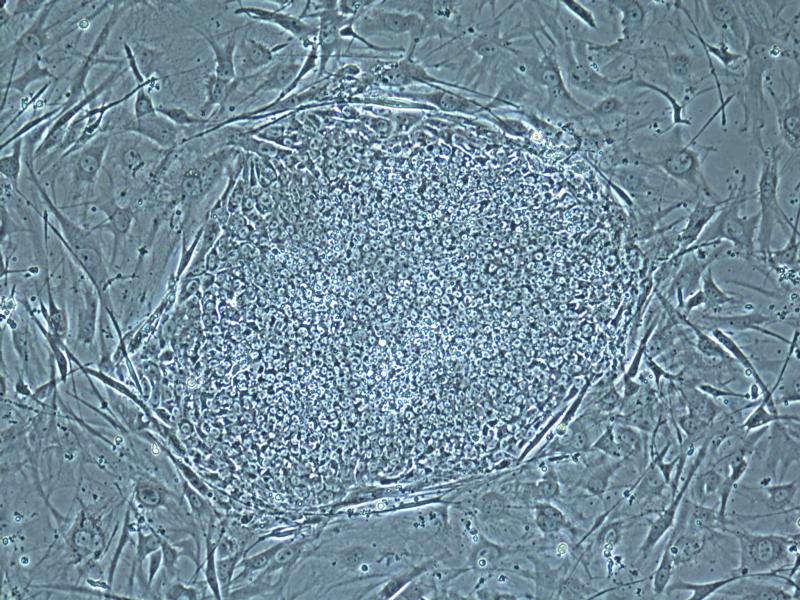 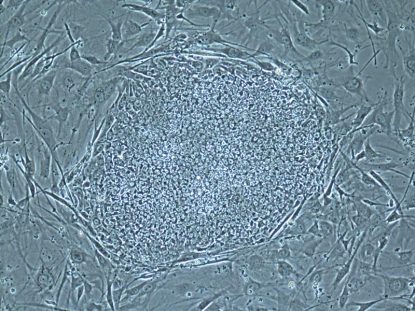 Elaine Fuchs, professor and head of the laboratory of mammalian cell biology and development at The Rockefeller University in New York, was appointed to the papal think tank, according to a Vatican press release published May 5, her birthday.

Fuchs, 68, has done ground-breaking research on the biology of skin stem cells, studying how these cells make and repair tissues, how they “communicate” with other neighboring cells, and how the communication malfunctions in cancer and aging, according to the press release. The research is aimed at developing therapies that enhance wound repair and impact the stem cells of tumors, it said.

In addition to working at Rockefeller University, she is also an investigator at the Howard Hughes Medical Institute — a philanthropic organization working to advance biomedical research and science education.

NEXT: Theologians call for regular consultation of laity in church decisions