A tale of two farm bills: House, Senate versions to be hashed out 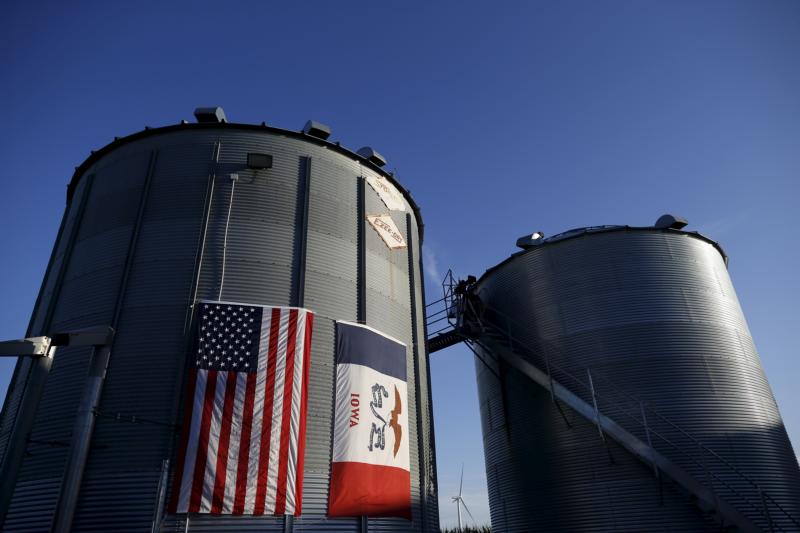 WASHINGTON (CNS) — With House passage of a new five-year farm bill in the rearview mirror and passage of a Senate version looming straight ahead, it’s going to take a House-Senate conference committee to reconcile what is turning out to be considerably different versions of the farm bill.

The Senate version, which received a 20-1 vote in committee to send to the floor, where debate started June 28, “is very bipartisan,” Ennis told Catholic News Service. “The Senate version in its current state looks a lot like the 2014 farm bill.”

It’s the House version that has Ennis and other rural advocates concerned. It passed June 21 by just two votes, 213-211, and it took several minutes to break the deadlock while supporters rounded up two more members to vote for it. All those voting yes were Republicans; 20 Republicans voted no, as did every Democrat voting.

The Agriculture Nutrition Act, as the House bill is known, removes money from conservation programs found in previous farm bills, which are reauthorized generally twice each decade. The Conservation Stewardship Program was cut entirely. Access to capital for business training services also was slashed, Ennis said.

Anna Johnson, an Iowa-based senior policy analyst for the Center for Rural Affairs, is concerned with trends in rural life that see farms getting bigger, with fewer people to work on them. That leads to smaller town and the problems that come with it.

“There’s a bunch of factors at play,” Johnson said. “Obviously, the folks leave a rural town, businesses close, places of worship close, schools close, communities dwindle. Part of our mission is to support the thriving and vibrant rural communities.”

But she spied something in the House version of the farm bill that would add a new threat to rural life.

“It’s how policy works sometimes,” she told CNS June 28. “You bury things in the language and it’s hard to see, but what it’s going to do is open up a lot of loopholes in the farm payment structure and go against the farm safety net,” Johnson said. “It’s going to allow farms to reorganize into different structures and attract more subsidy payments.”

In so doing, she added, “it helps drive farm consolidation, which drives up land prices and rent prices.” Agribusiness concerns, Johnson said, will more easily be able exploit the loophole and grab a larger chunk of federal farm subsidy money.

“Government failing with impunity: that’s the farm bill,” said Dee Davis, executive director of the Center for Rural Strategies in Whitesburg, Kentucky. He criticized Congress for “having the chance to do something decent, but always getting right up to the line with it.”

Davis asked, “What do we know?” before answering his own question: “What we do know is that one out of four kids lives in rural poverty. All the posing and all the preening by these congressmen is not going to help if it takes away food from poor people.”

The House version of the farm bill imposes stricter work requirements for the federal Supplemental Nutrition Assistance Program, once known as food stamps. Some have predicted 2 million people would lose SNAP benefits were the House bill to become law, but the number of those affected in rural communities is not known.

“My feeling is they’ve got a job, they should do it,” Davis said of Congress.

More than 300 priests, women religious and lay leaders issued a letter June 21 to Congress to preserve SNAP. “As Catholics, you know that our church’s social teaching calls us to serve the common good, and that the government has an important role to play in supporting our vulnerable neighbors,” said the letter, released by Faith in Public Life. “There is nothing pro-life about making it harder for parents to put food on the table for their children.”

NEXT: Inspired by regional encuentro, Hispanic leaders ready to evangelize