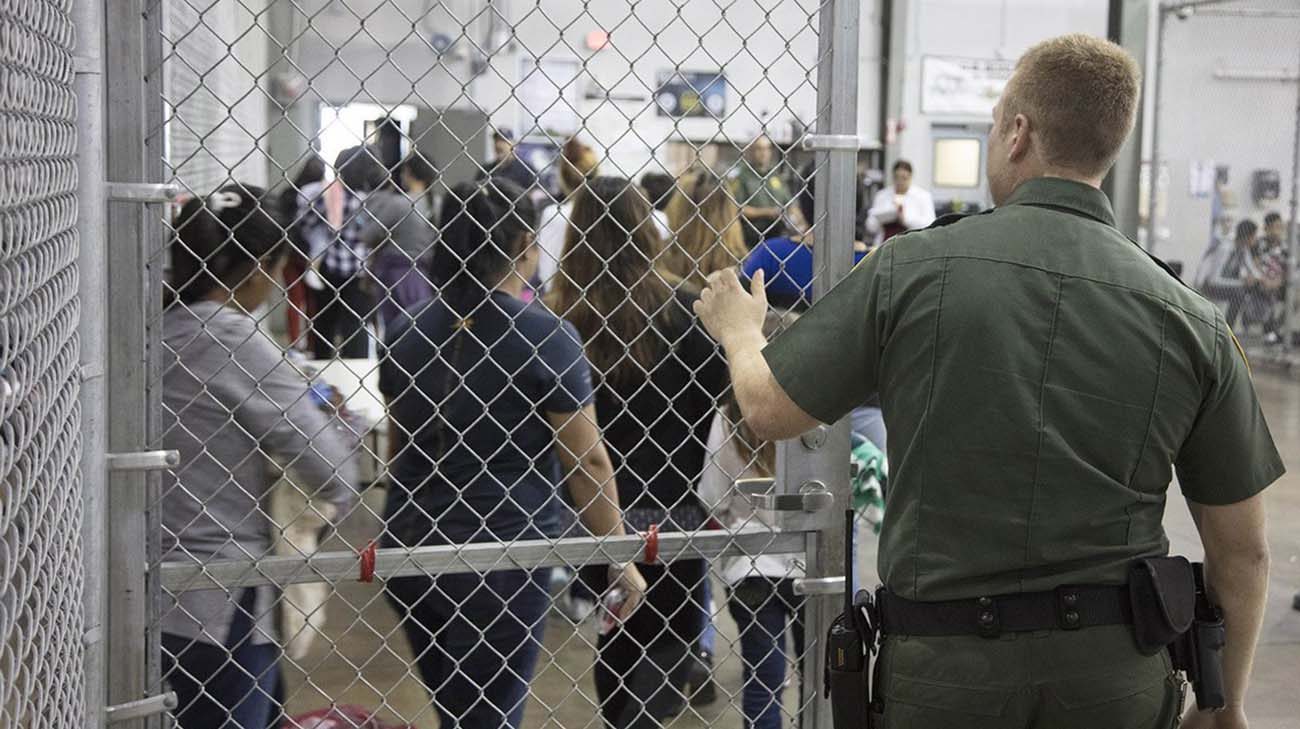 MEXICO CITY (CNS) — The Mexican bishops’ conference has criticized the practice of U.S. officials separating migrant families, joining a chorus of condemnation south of the border as Mexicans react with outrage to the sight and sounds of children being confined in shelters far from their parents.

“Families possess a dignity that is their own and which is not the product of its members’ immigration status — rather it is their character as an essential part of our social life.”

The bishops said separating families “causes dangerous and harmful consequences to children because it makes them more vulnerable. … The best interests of children have priority over any other question or discussion in this matter.”

Scenes of children being separated from their families so close to the Mexico-U.S. border caused outrage in Mexico, where many have experienced the hardship of relatives emigrating due to insecurity and a lack of opportunities. Family separation for long periods has a become common in some communities, and breadwinners working in the United States are sometimes unable to return home.

Mexican Foreign Minister Luis Videgaray Caso called the policy of separating children from their parents “cruel and inhumane,” and described it as “a human rights violation.”

Videgaray said June 19 that 21 children of the 1,995 detained since the U.S. policy began were Mexican, although only seven remained, and the rest had been sent home. Among those separated from her parents was a 10-year-old girl with Down syndrome.

The majority of children being separated from their families at the border originally came from Central America, Videgaray said.

U.S. President Donald Trump has implemented “zero tolerance” policies to dissuade immigrants — even those fleeing gang attacks and domestic violence. The president said June 19 “Mexico does nothing” on immigration, but “could stop it.”

Mexico detains and deports tens of thousands of Central Americans every year, even as it complains of the treatment of its own citizens in the United States.

Some of the Catholics operating shelters for the migrants transiting Mexico said the Mexican authorities’ treatment of those without the proper papers — who are often attacked by criminal gangs and suffer robberies, rape and kidnapping — could be better.

Juan Andrade, coordinator of several Catholic-run migrant shelters, said Mexican detention facilities keep children under the age of 12 with their mothers, while unaccompanied minors are sent to homes operated by the country’s social work agency.

But he described conditions in one of the country’s largest facilities as “deplorable,” with insect infestations, poor quality food and problems of “overcrowding.”

“For ethical questions (the Mexican government) has to denounce” what is occurring in the United States, Andrade said. “But the Mexican state has not done anything in favor of minors.”

NEXT: Out of this world: Vatican’s care for creation includes final frontier