The relationship between science and faith 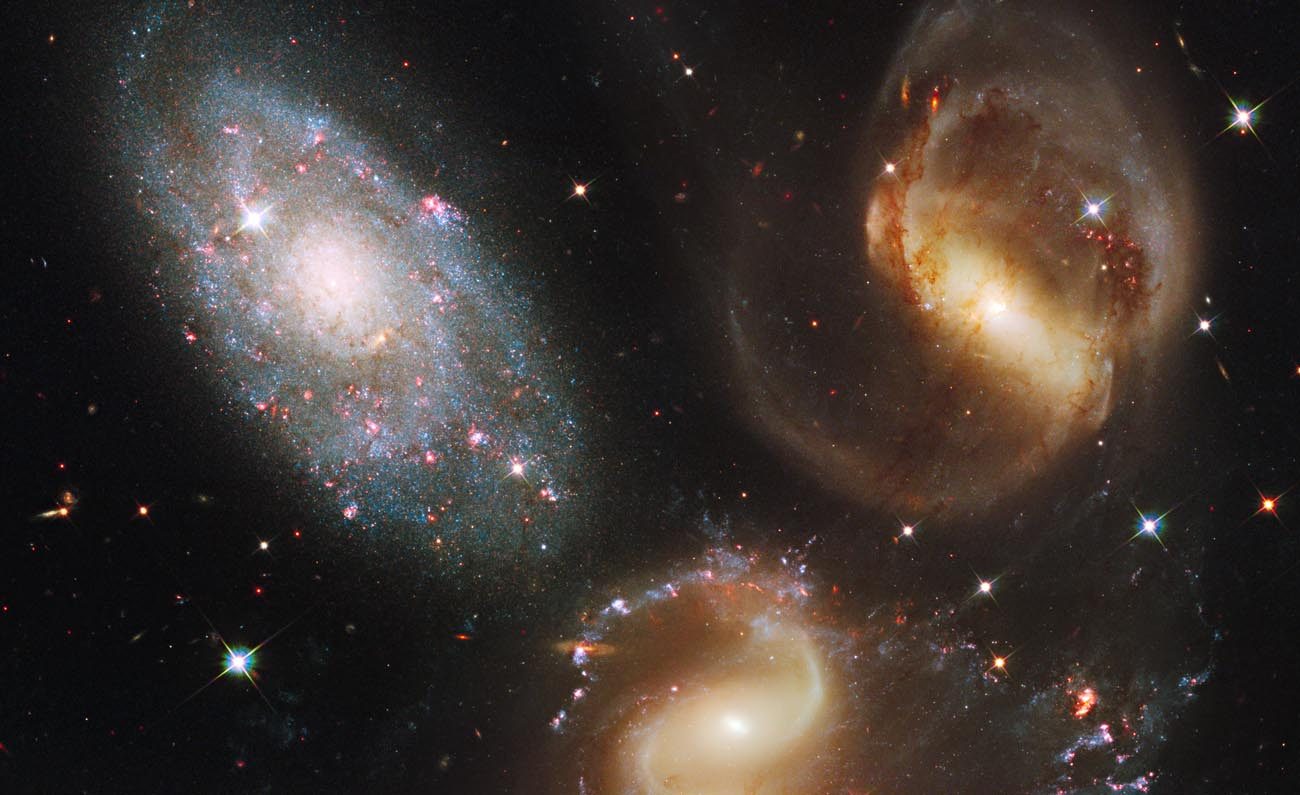 Stephan's Quintet, a compact group of five galaxies 280 million light years from Earth, is seen in this image from the Hubble Space Telescope. Courses being developed at U.S. seminaries are exploring connections between science and religion so clergy and lay ministers can better address scientific topics with parishioners. (CNS photo/courtesy of NASA) See SCIENCE-SEMINARIES April 13, 2016.

Is the Catholic faith at odds with science, or do both inform each other? Although the two may seem incompatible, scientific inquiry ultimately reveals the merciful love that infuses God’s creation. The church has historically encouraged believers to explore and to understand the workings of the natural world.

In this set of articles from our partner Catholic News Service, we examine how scientific thought reveals God’s loving plan.

Science and religion are not opponents in a battle
Galileo’s trial for heresy was more than exception than the rule for the Catholic Church, which counts a number of scientists among its saints and leaders.

What are Catholics’ opinions about faith and science?
Among religious groups, Catholics have an easier time accepting scientific findings, with some struggles and inconsistencies.

Science in the Bible expresses God’s love for us
Scripture and intellectual inquiry show that our understanding of the natural world has unfolded throughout human history. Yet the eternal truth of God’s love for us remains unchanging.

PREVIOUS: Science and religion are not opponents in a battle

NEXT: In the fight against addiction, we have an ‘insider’ working in heaven