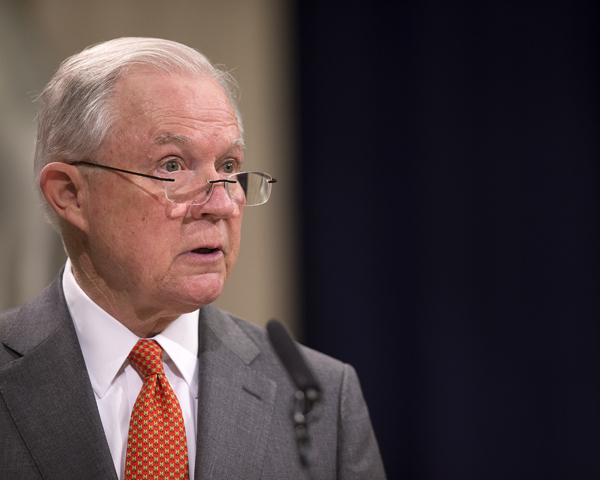 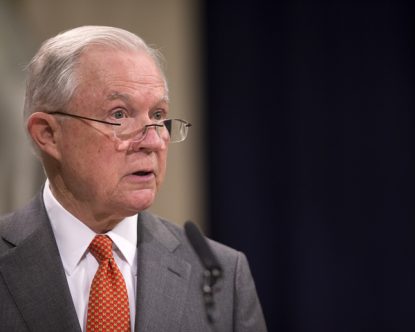 WASHINGTON (CNS) — A federal judge Aug. 9 ordered the immediate return to the U.S. of two Salvadoran asylum seekers, a mother and her daughter, who were unexpectedly deported from Texas to their native country.

The ruling came as the court considered their case challenging a Trump administration policy that blocks foreign nationals expressing fear of gang violence or domestic abuse from seeking asylum.

U.S. District Judge Emmet G. Sullivan threatened U.S. Attorney General Jeff Sessions with contempt of court if the mother and daughter, whom the government had already put on a plane, were not returned. Though the flight they were on touched down in El Salvador, “in compliance with the court’s order, upon arrival in El Salvador, the plaintiffs did not disembark and were promptly returned to the United States,” the U.S. Department of Homeland Security said late Aug. 9.

The woman and her daughter are part of about a dozen plaintiffs represented by the American Civil Liberties Union challenging what they say is the “gutting of asylum protections for immigrants fleeing domestic violence and gang brutality.”

Grace vs. Sessions, filed in federal court in Washington Aug. 7, challenges what the ACLU says are “new expedited removal” policies by Sessions that direct asylum officers to “generally” deny asylum claims based on fear of violence by gangs or domestic abuse.

In a June 11 decision, Sessions said fear of gang violence and domestic abuse in another country were not grounds for seeking asylum.

“The asylum statute does not provide redress for all misfortune,” Sessions’ decision said.

The woman who was returned with her daughter to Texas late on the same day they were deported said she feared gang violence and domestic abuse if she returned to El Salvador. In the lawsuit, the ACLU said the woman, identified as Carmen, made claims that she was abused by her husband, which included rape, for years. She also said she faced extortion by gangs in El Salvador.

The Washington Post reported Aug. 9 that when the judge heard the pair involved in the case had been deported, he said: “This is pretty outrageous, that someone seeking justice in U.S. court is spirited away while her attorneys are arguing for justice for her?”