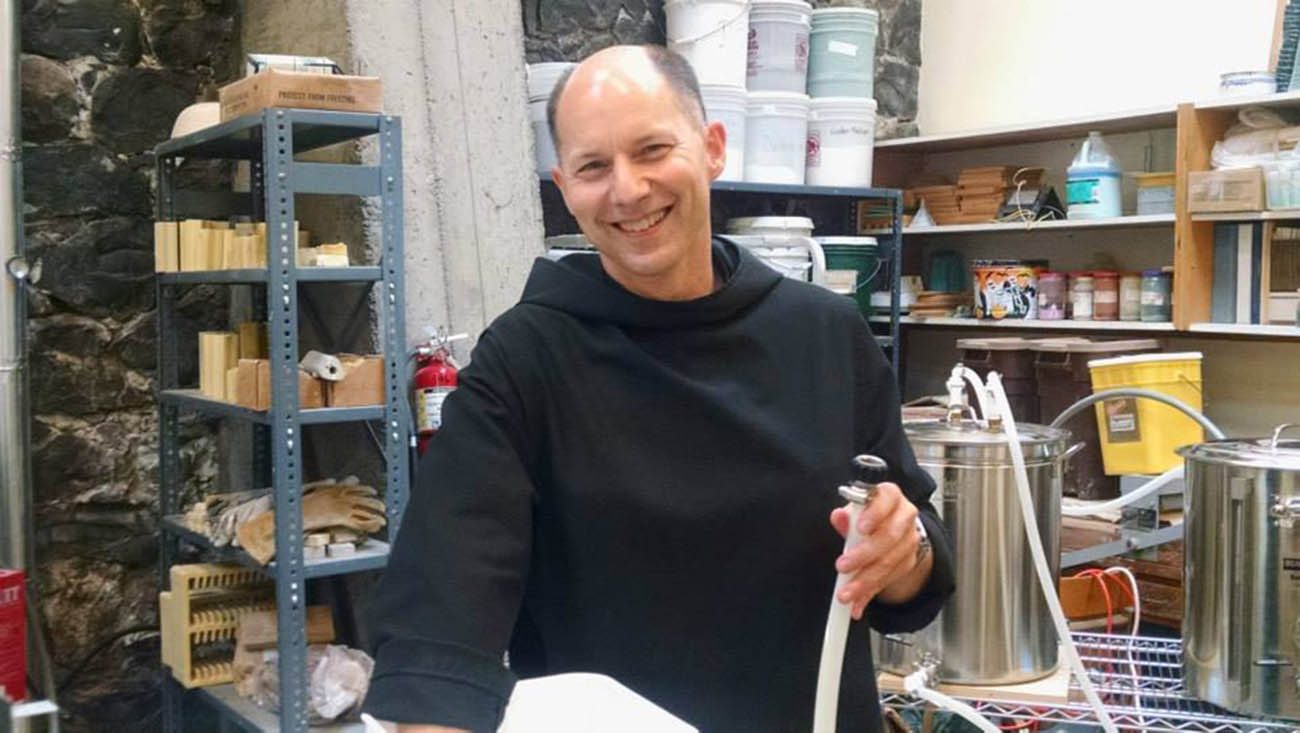 ST. BENEDICT, Ore. (CNS) — Tyrant Cascadian Dark Ale and the less-forebodingly dubbed St. Benedict Farmhouse Ale will be among the beers crafted not at the trendiest Portland brewery but on the peaceful, prayer-suffused land of Mount Angel Abbey.

The abbey’s Benedictine monks began making beer about four years ago — honing recipes at a small brewery at the monastery but primarily working out of Seven Brides Brewing in Silverton.

This September, Benedictine Brewery will complete its own on-site brewery and taproom, located on the west side of the abbey hilltop and seating about 50 people. It is one of just three monastic breweries in the United States, according to Father Martin Grassel, abbey procurator and lead brewer. “Procurator” is much like a chief financial officer.

Last fall, volunteers helped raise the first timbers for the new structure with wood from abbey-owned land, which also yields the water and hops for the beer. The brewery’s motto is “Taste and believe.”

“We know the tradition behind monks brewing beer and are proud to be carrying it on,” Father Martin told the Catholic Sentinel, newspaper of the Archdiocese of Portland.

Monks began making the fermented beverage in the sixth century, when Benedict of Nursia wrote in his Rule of St. Benedict that monks should earn their own keep and donate to the poor through the work of their hands. In the following centuries, monasteries have produced tasty goods that include cheese, honey and beer.

Due to water contamination in medieval times, beer was a safer way to quench thirst. It additionally provided sustenance for monks during Lenten and Advent fasts.

The Benedictine monks at Mount Angel plan to have the new taproom ready for business in time for the town’s Sept. 13-16 Oktoberfest, one of the largest folk festivals in the Pacific Northwest. Father Martin said the taproom will provide a simplified service during the festival to accommodate the large crowds. 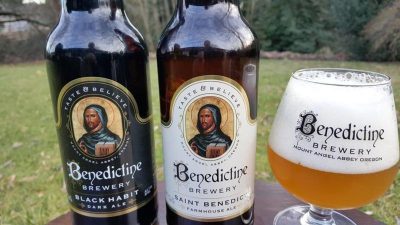 Throughout the rest of the year, he believes the space will draw visitors to the small town as well as be enjoyed by local folks.

“With Oktoberfest and a German heritage, this is a beer-loving town,” said Father Martin.

Most of the beers — previously sold only at the abbey bookstore or at special tastings — are Belgian with a Northwest hop influence. Along with the farmhouse and dark ales, there will be Haustus Pale Ale and a Munich Helles, “for lager lovers,” said Father Martin.

He believes the taproom will provide a unique way for the monks to interact with people and to tie the consecrated men more closely to the Mount Angel community.

“We hope that people will discover the goodness of God through visiting the brewery,” he said.

PREVIOUS: Boston cardinal apologizes for process that kept letter from reaching him

NEXT: Pennsylvania university revokes degrees given to past Scranton bishops