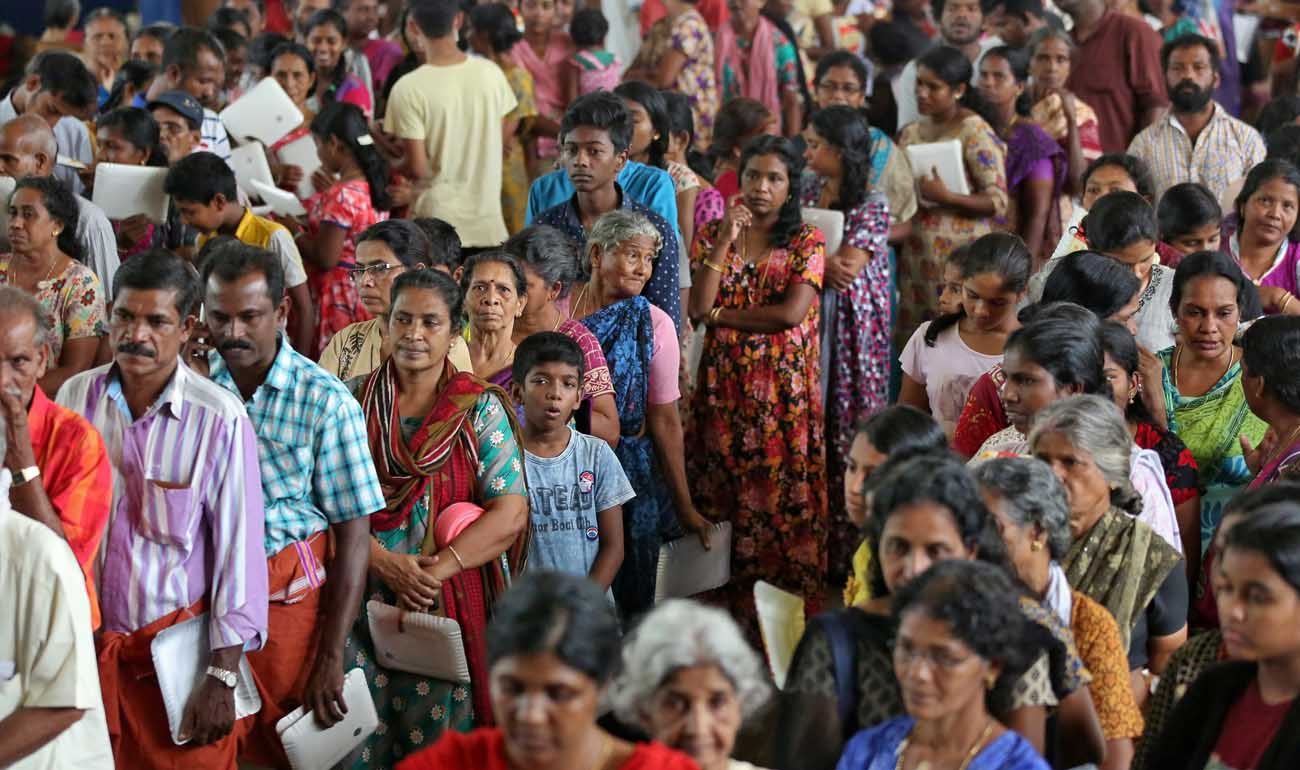 COCHIN, India (CNS) — The Catholic Church has joined relief efforts as unprecedented floods and landslides continue to wreak havoc in India’s Kerala state, killing about 370 people within a week.

Ucanews.com reported that all 41 Catholic dioceses in the southern state have opened schools and other institutions to accommodate flood victims and are cooperating to send food, clothes and other relief materials to affected areas.

Nearly a million people were in temporary relief camps after incessant rain since Aug. 13 filled reservoirs of Kerala’s 33 dams to the brim, forcing authorities to open sluices. This caused all 44 rivers to overflow and inundate homes, farms and roads and railways as floodwater gushed to the Arabian Sea on the state’s western border.

“It is an extremely worrying situation,” Pinarayi Vijayan, Kerala’s chief minister, told media Aug. 15, noting that heavy rain was forecast for another two days. Ucanews.com reported it was the heaviest rain and floods since 1924.

“It is an unprecedented situation in my lifetime,” said 70-year-old Father Jose Plachickal, vicar general of Idukki Diocese, home to the state’s biggest dam. “The roads to many parishes are blocked because of massive landslides and uprooted trees.”

Most people living near rivers lost all they had, including homes, when dam shutters were opened.

Many moved out with whatever they could carry, fearing landslides from saturated slopes could hit their homes at any time, the priest said. But some believed their homes were the safest place.

“We cannot venture out of our homes … there is no guarantee to come back as you may face flash floods and landslides any time,” said one farmer. “Now we don’t even feel safe in our homes as continuing rains have weakened our old houses. But where could I go?”

Father Thomas Punamadathil, who works with the social service wing of Bathery Diocese in Wayanad district, said rescue and relief teams were unable to reach many places, especially those where tribal people live. 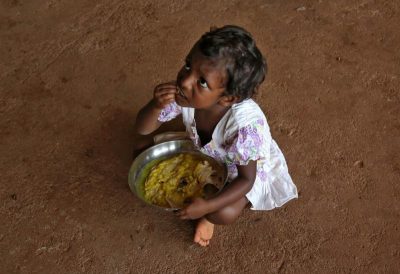 “Some relief camps are now isolated after roads were blocked by landslides,” Father Punamadathil told ucanews.com Aug. 20, adding that it was difficult to deliver food and water to those in the camps.

Thousands of Catholic volunteers have joined early clean-up efforts to protect communities from the risk of diseases and other health issues, he said.

Cardinal Oswald Gracias, president of the Catholic Bishops’ Conference of India, asked the country’s bishops to come together to help the victims.

“We are distressed by the extensive damage to the life and property through a disaster of this magnitude,” Cardinal Gracias said.

On Aug. 19, Pope Francis urged the international community to assist those affected by the flooding.

He said the church was assisting with relief efforts and urged those gathered at the Vatican to pray for those who had died and those affected by the disaster.

NEXT: Vatican confirms pope will meet abuse survivors in Ireland