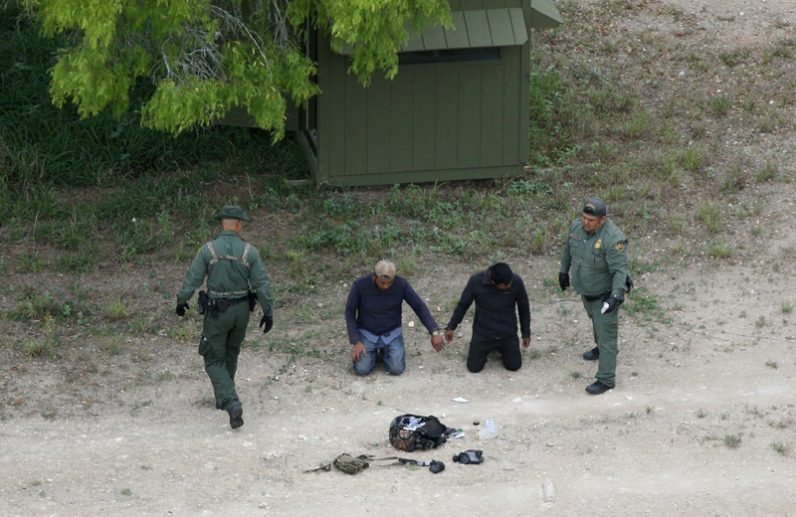 Border Patrol agents apprehend people who illegally crossed the border from Mexico into the U.S. in the Rio Grande Valley sector in early April, near Falfurrias, Texas. Federal officials sought entry to two properties belonging to the Diocese of Brownsville, Texas, seeking to survey the land for construction of a border wall on it in the Rio Grande Valley. (CNS photo/Loren Elliott, Reuters)

UPDATED – WASHINGTON (CNS) — Federal officials sought entry to two properties belonging to the Diocese of Brownsville, Texas, seeking to survey the land for construction of a border wall on it, but in an Oct. 29 statement, Brownsville Bishop Daniel E. Flores said he did not consent to such use because such a structure “would limit freedom of the church to exercise her mission in the Rio Grande Valley.”

He also said it would be “contrary” to the church’s mission. 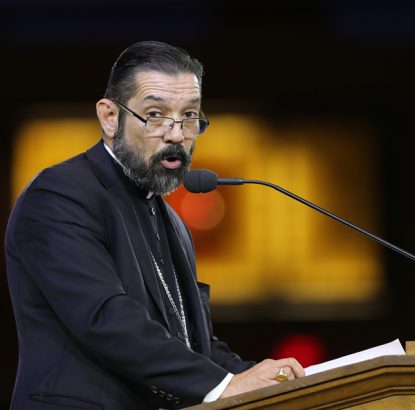 “While the bishop has the greatest respect for the responsibilities of the men and women involved in border security, in his judgment, church property should not be used for the purposes of building a border wall,” said the statement released by the diocese.

The diocese said it received “official word” from the government saying “papers” have been filed in federal court for the Southern District of Texas in McAllen “seeking right of entry” and says the filing was not unexpected.

“There is more to this dispute than meets the eye,” said Kevin Appleby, senior director of international migration policy for the New York-based Center for Migration Studies. “The government is also sending a political message. The bishop is right to fight it.”

Appleby said in an Oct. 29 email to Catholic News Service that the reason it goes beyond being a legal fight is that it goes into political territory as well, since the Catholic Church has “consistently supported immigrant rights and generally opposed a border wall.”

“The church also has traditionally been seen as a safe harbor by immigrants, and this would counter that view,” he said. 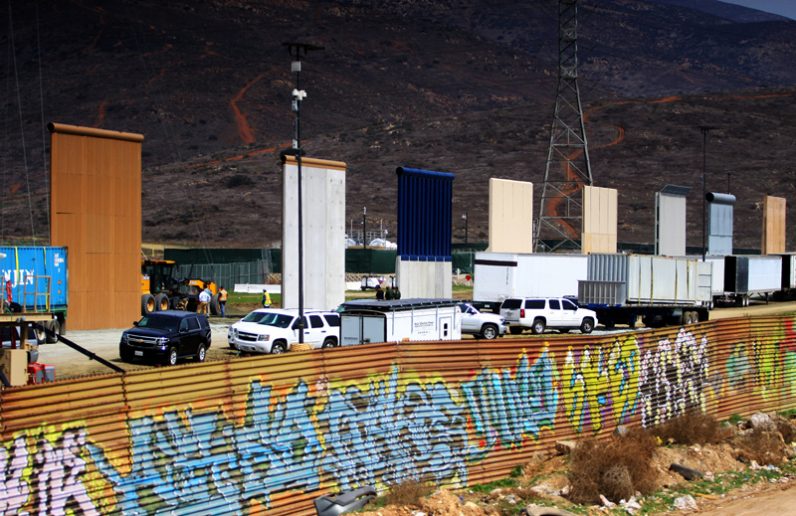