Toronto doctors lay out procedures for euthanasia for children 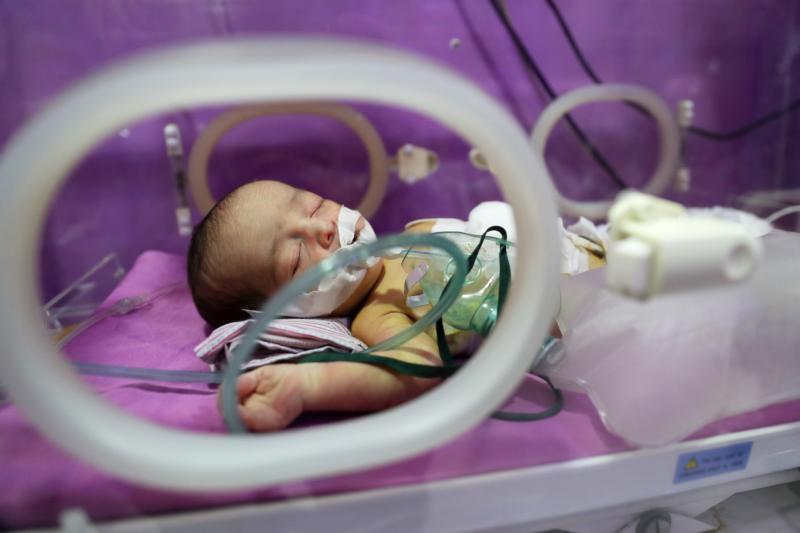 TORONTO (CNS) — In a prestigious medical journal, doctors from Toronto’s Hospital for Sick Children have laid out policies and procedures for administering medically assisted death to children, including scenarios where the parents would not be informed until after the child dies.

The article appears just three months before the Canadian Council of Academies is due to report to Parliament on the medical consensus about extending voluntary euthanasia in circumstances currently forbidden by law. The Canadian Council of Academies is specifically looking at extending so-called assisted dying to patients under 18, psychiatric patients and patients who have expressed a preference for euthanasia before they were rendered incapable by Alzheimer’s or some other disease.

The Sept. 21 paper written by Sick Kids doctors, administrators and ethicists was published in the British Medical Journal’s J Med Ethics and backed by the University of Toronto’s Joint Centre for Bioethics.

In a flowchart that outlines how a medically induced death would occur at Sick Kids, authors Carey DeMichelis, Randi Zlotnik Shaul and Adam Rapoport do not mention conversation with family or parents about how the child dies until after the death occurs in the “reflection period.”

Patient confidentiality governs the decision about whether or not to include parents in a decision about an assisted death, the authors said. If capable minors under the age of 18 stipulate they don’t want their parents involved, doctors and nurses must respect the patients’ wishes.

“Usually, the family is intimately involved in this (end-of-life) decision-making process,” they write. “If, however, a capable patient explicitly indicates that they do not want their family members involved in their decision-making, although health care providers may encourage the patient to reconsider and involve their family, ultimately the wishes of capable patients with respect to confidentiality must be respected.”

The proposed policy for Sick Kids argues that there is no meaningful ethical distinction between a patient choosing to refuse burdensome treatment and accepting an inevitable death versus patients who choose to die by chemical injection before the disease brings on death. Legally, Ontario does not require parents to be involved in a capable minor’s decision to refuse further treatment, therefore there is no legal reason to require parent involvement in an assisted death, according to the Sick Kids policy.

Bioethicist Bridget Campion said she is neither surprised nor shocked by the article.

“The fact is medical assistance in dying is now legal. And it’s legal in many places around the world,” said the researcher, lecturer and writer with the Canadian Catholic Bioethics Institute. “Now that it is legal, many practitioners are saying, ‘How do we do this?’ I’m not surprised at all.”

Opponents of assisted suicide are concentrating their efforts on a fight for conscience protections, she said, both for individual clinicians and for religious health care institutions.

“It’s a tough thing to know what to do next under the circumstances. This is now legal,” she said. “In my opinion, if we are committed to building a culture of life, forget the legislation. That ship has sailed. There are some things that we absolutely must make sure stay in place — that there can be Catholic health care, that there can be conscientious objection. But, to me, the biggest thing is, ‘OK, how do we build a culture of life? How do we build a culture of care?’ If we can do that and make it so that people don’t want medical assistance in dying, then we will have achieved something.”

Like other Catholic bioethicists, Campion finds the assisted suicide argument based on patient rights and autonomy simplistic and overly narrow. But the Sick Kids policy seems to take no account of collective rights or values, as it concentrates on patient autonomy.

“These days, what I’m thinking about is that we tend to think of medicine as a highly private thing — between the patient and the clinician,” she said.

NEXT: At synod, Sydney archbishop apologizes to young people for church failures