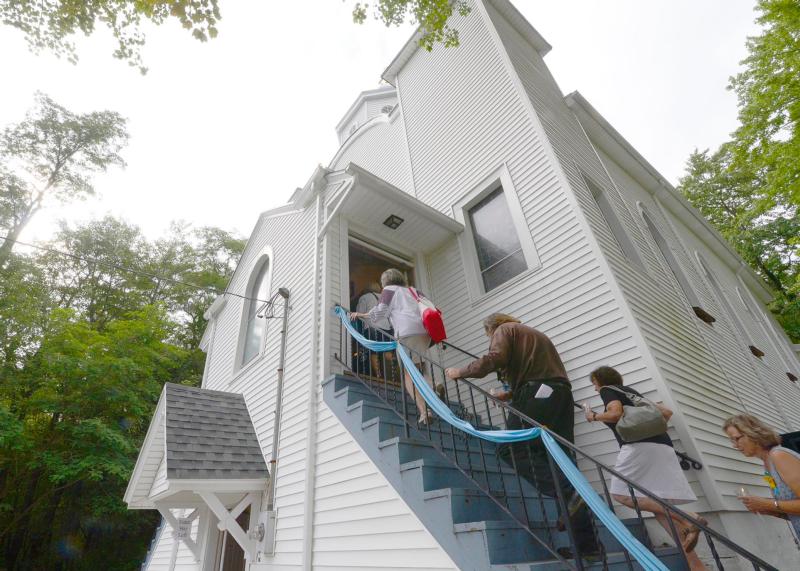 CENTRALIA, Pa. (CNS) — “The church that wouldn’t burn,” reads a headline on the cover of the December 2018/January 2019 issue of Reader’s Digest magazine.

It’s the lead-in to a cover story on the Assumption of the Blessed Virgin Mary Ukrainian Catholic Church in Centralia. It is in the Ukrainian Catholic Archeparchy of Philadelphia and was designated a site of holy pilgrimage in 2015. 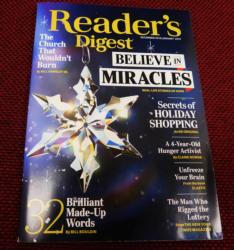 “The church that wouldn’t burn,” reads a headline on this cover of the December 2018/January 2019 issue of Reader’s Digest magazine. It’s the lead-in to a cover story on the Assumption of the Blessed Virgin Mary Ukrainian Catholic Church in Centralia, Pa. (CNS photo/courtesy Ukrainian Catholic Archeparchy of Philadelphia)

The church, built in 1911, sits on a hilltop above the famous but mostly abandoned town of Centralia, where underneath a fire has been burning in a network of mines since 1962.

That fire eventually sent poisonous gases into homes and businesses. Most residents moved out using money from a federal relocation program. Hundreds of buildings were demolished. Today, less than a dozen people live in Centralia, often called a ghost town.

The distinctive Ukrainian Catholic church, with its three onion-shaped domes, is the only church left of the seven that were once there.

Bill Hagley Jr. is the author of the story in Reader’s Digest, a magazine with a monthly circulation of 2.5 million in the United States.

Above the opening paragraphs of Hagley’s story is the banner headline “Real-Life Miracles.” The magazine’s editors include a note saying that during this holiday season, they wanted to share the Centralia feature as one of such miracles — “these stories — these gifts — of wonder, faith and eternal life.”

Mayernick “grabs three ropes and rings the bells as Mass begins and the congregation sings the hymns no one thought they’d hear again,” he adds.

People of faith continue to be drawn to the church on the hill and hundreds traveled there in late August for the third annual Marian pilgrimage.

PREVIOUS: Significant wins seen in the battle against pornography