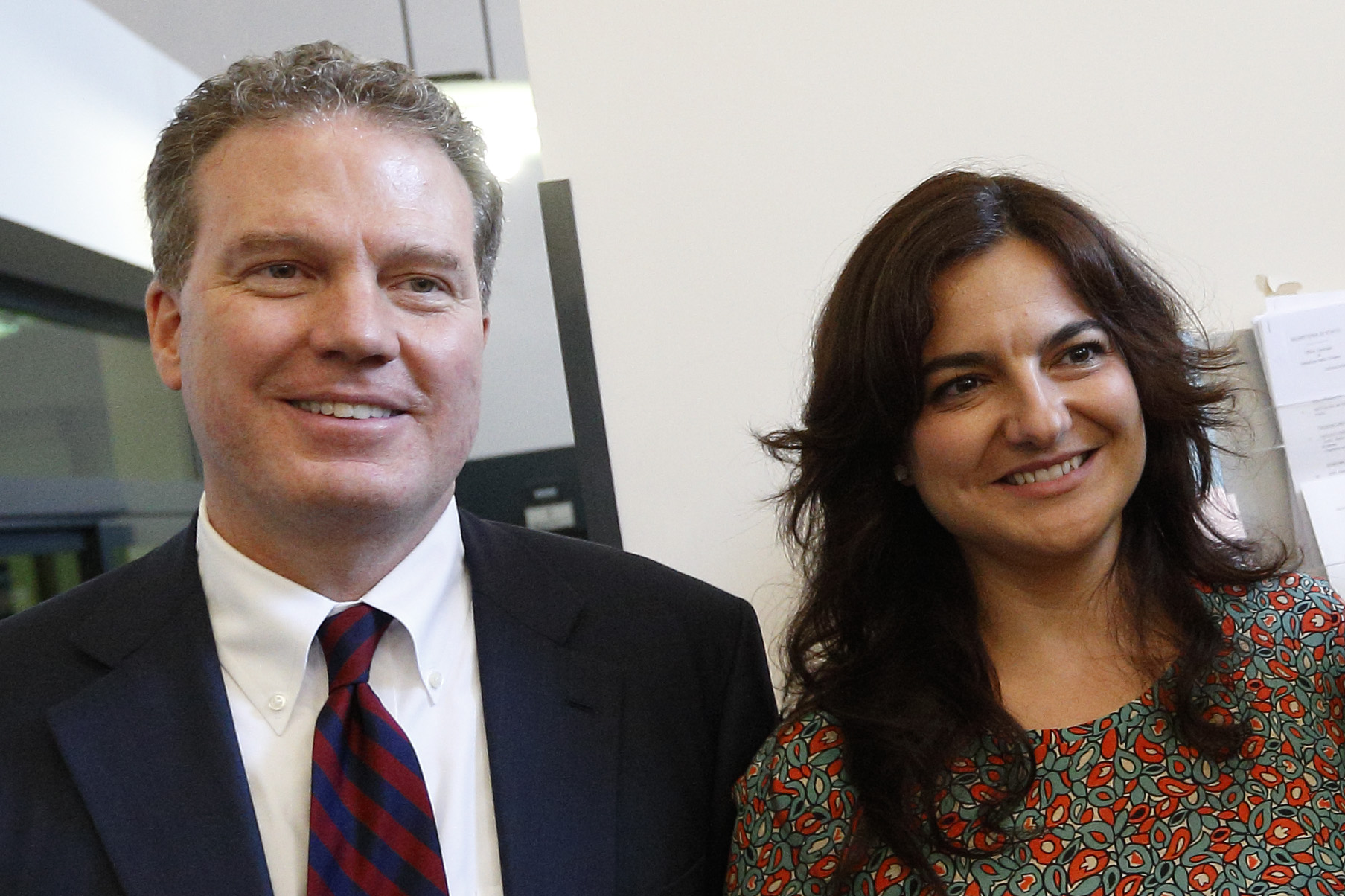 VATICAN CITY (CNS) — Saying they thought Pope Francis should be “completely free to assemble a new team” for Vatican communications “at this time of transition,” the director of the Vatican press office announced he

and the vice director had resigned.

Pope Francis accepted the resignations of Greg Burke and Paloma Garcia Ovejero, the press office announced Dec. 31. The pope appointed Alessandro Gisotti, coordinator of social media at the Vatican Dicastery for Communication, to serve as interim director of the press office.

Neither of the outgoing journalists issued a formal statement, but Burke, 59, a former U.S. television news correspondent, tweeted the comment about it being the right time for the pope to assemble a new team.
Paolo Ruffini, appointed prefect in July, said in a statement that resigning was “their autonomous and free choice.”

“Their significant commitment has contributed to the process of reform that to be carried to completion — as they themselves say — requires a rapid passing of the baton in the spirit of service to the church that we all share.”

Pope Francis created the Secretariat for Communication in 2015 to streamline and coordinate the Vatican’s many news and communications outlets, including the press office. The Vatican has since changed its name to the Dicastery for Communication.

The pope named Burke and Ovejero, 43, to the press office positions in July 2016.

Gisotti, 44, had been a journalist and editor for Vatican Radio before its incorporation into the new dicastery. He is the author or editor of several books and has been coordinator of social media for the dicastery since 2017.

NEXT: Being holy is what brings joy, pope tells Vatican employees