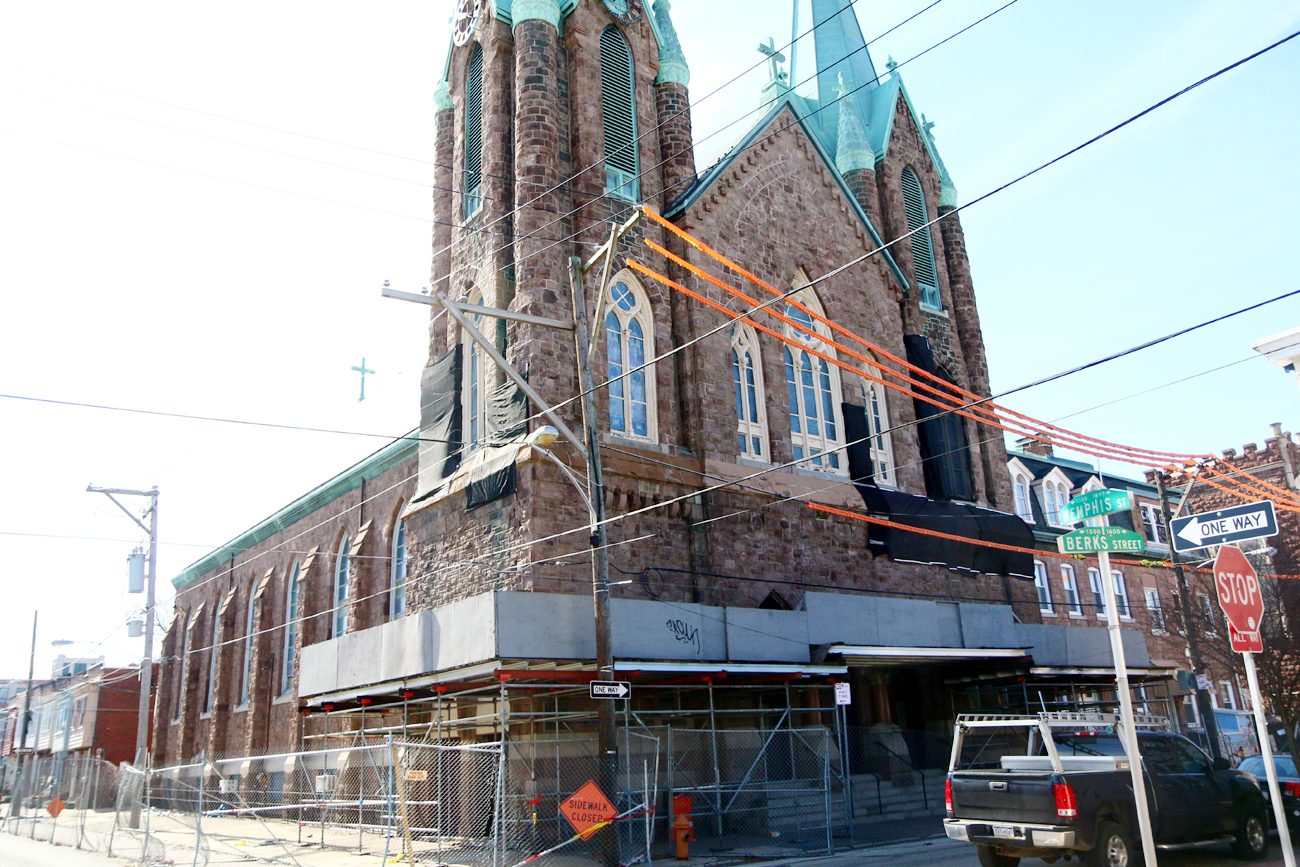 A Pennsylvania Commonwealth Court opinion on Feb. 12 may have paved the way for the sale of the former St. Laurentius Church in the Fishtown section of Philadelphia, and its possible restoration and conversion into apartments.

The decision issued by Judges Michael Wojcik, Ellen Ceisler and Bonnie Ledbetter quashed an appeal brought by a group of former parishioners under the name, the Faithful Laurentians.

They were appealing former decisions by the Philadelphia Zoning Board of Adjustment and the Court of Common Pleas in favor of a sale and renovation in a ruling that said the Faithful Laurentians lacked standing in the case.

There is the possibility of further appeal, which would have to be done within 30 days but so far, the Faithful Laurentians have not indicated they will do so.

When St. Laurentius was founded in 1882 it was the first of a number of Polish national parishes in the archdiocese. The stone church, which was dedicated in 1890, features 150-foot twin spires and it immediately became a neighborhood landmark — and the interior was equally beautiful.

But time takes its toll and neighborhoods change. In 2013 when the decision was made to merge St. Laurentius Parish into the territorial Holy Name of Jesus Parish just a block or so away, the parish makeup was such that there was no longer a scheduled weekly Polish language Mass celebrated in the church.

Although the church closed, the adjacent parish school was retained as the school for Holy Name Parish, but keeping its original name.

Entering into the decision to close St. Laurentius rather than Holy Name of Jesus, a smaller parish, was the condition of the church. The exterior had deteriorated to the point that the plan was to tear down rather than undergo a very expensive renovation, according to Deacon Thomas Croke, director of the Office for Property Services for the archdiocese.

He estimates at this point simply to tear it down could cost $700,000 and a complete renovation as much as $2 million, which is beyond the means of Holy Name Parish, and the concerned former St. Laurentius parishioners.

To complicate matters, an independent group made of former parishioners calling themselves the Friends of St. Laurentius successfully won historic certification for the church building from the Philadelphia Historic Commission. That made it practically impossible to tear it down even though city building inspectors found serious structural problems that would have to be addressed if it were ever to be used.

Faced with this problem the archdiocese pursued a new plan. Fishtown has been changing, and specifically gentrifying, with land values skyrocketing. Although the historic certification designation meant it would be very difficult to obtain permission for demolition, the building could possibly be repurposed.

The archdiocese then went searching for a prospective buyer that would repair the exterior while repurposing the interior.

With that in mind they entered into an agreement with developer Leo Voloshin and his Linden Lane Capital Partners who would purchase the building and convert the interior into 23 apartments.

It is not a matter of money which would technically go to Holy Name Parish; the sale price would probably be one dollar, according to Croke. As it stands, without repairs St. Laurentius is a potential disaster and liability waiting to happen.

Just a month ago falling stones from the building’s facade caused the closing of St. Laurentius School for three days out of safety concerns.

The City’s Historic Commission, the Zoning Board and the area councilman have come to agree that saving the beloved structure by repurposing it is the best solution all around.

If the needed exterior repairs aren’t made soon it may be too late. 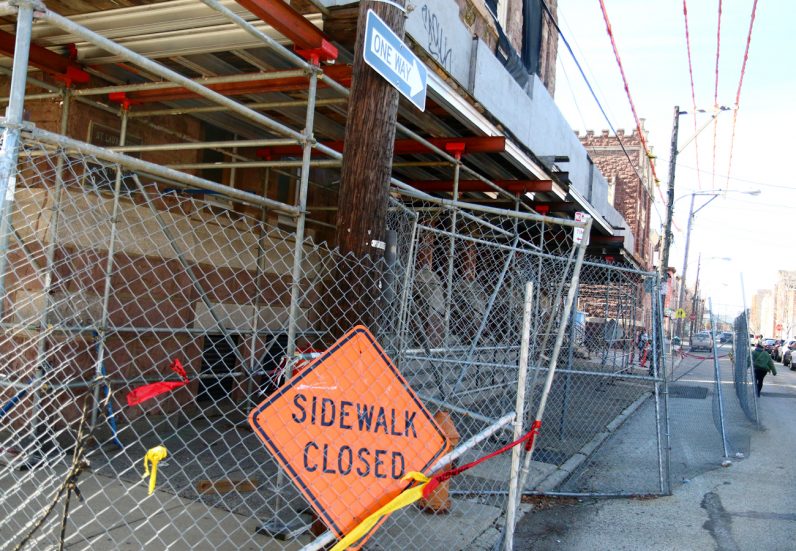 NEXT: Sex abuse victims in archdiocese get $4 million in reparations