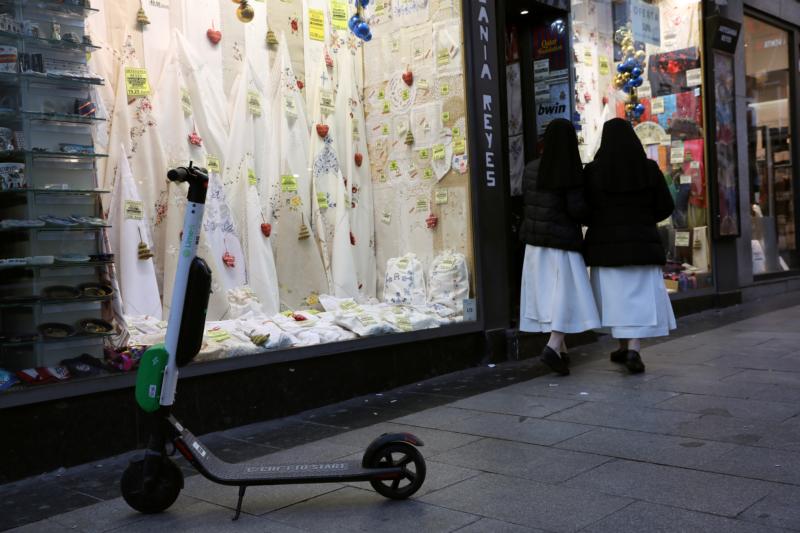 VATICAN CITY (CNS) — The Catholic Church has been too slow coming to terms with the sexual abuse of women — particularly women religious — by priests, said the editor of the Vatican newspaper’s women’s magazine.

Although scandalous, the delay in recognizing the problem is not surprising for an “ecclesiastical institution with centuries of culture focused on women as dangerous and temptresses,” wrote Lucetta Scaraffia, editor of the “Woman-Church-World” supplement to L’Osservatore Romano.

While the Catholic Church has made progress in recognizing the sexual abuse of children as a crime, Scaraffia wrote, when dealing with the abuse of women “the subject is more complex” and goes to the heart of Pope Francis’ analysis of the abuse crisis as having much to do with an abuse of power.

Even when the sexual abuse of a woman by a priest is condemned, it often is presented as “sexual transgression freely committed by both parties,” she wrote in the magazine’s February edition.

If people took seriously Pope Francis’ point about abuse and its coverup being the result of clericalism and the abuse of power in the church, Scaraffia said, the sexual abuse of women religious by priests “could finally be recognized for what it is, an act of exploitation.”

“The differences in power, the difficulty in reporting it out of fear — well founded — of retaliation, not only against herself but also against the order she belongs to, explains the silence that has covered this exploitation for years,” she wrote.

Scaraffia pointed to “precise and detailed” reports of clerical abuse of women religious written in the 1990s by senior members of women’s orders, particularly Sister Marie McDonald of the Missionary Sisters of Our Lady of Africa and Medical Missionary Sister Maura O’Donohue.

After some media coverage of the report, she said, “silence fell on their statements and, as is well known, silence gives security to the abusers.”

“If we continue to close our eyes to this scandal — made even more serious by the fact that the abuse of women could lead to procreation and, therefore, is at the origin of the scandal of imposed abortion or of children not recognized by the priests — the oppression of women in the church will never change,” she said.

But, Scaraffia wrote, finally “the veil is being lifted” on the truth of the abuse of women in the church. It must be faced “with necessary tact, but also with the courage Pope Francis asks of us.”

PREVIOUS: True love for God leads to compassionate care for others, pope says