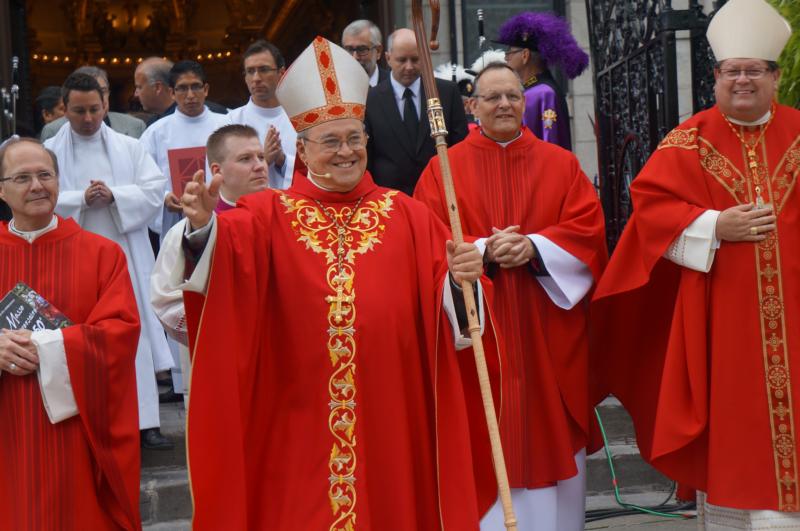 WASHINGTON (CNS) — The archbishop of Havana said his predecessor, Cardinal Jaime Ortega Alamino, is in stable condition, but his health has weakened and taken a downturn in recent days.

“We have received in this archdiocese countless calls and messages manifesting caring interest in the health of Cardinal Jaime Ortega,” Havana Archbishop Juan Garcia Rodriguez wrote in a letter posted on Facebook June 24. Archbishop Garcia took over the archdiocese when the Vatican accepted Cardinal Ortega’s resignation in 2016.

Cuban Catholics have taken to Facebook to post updates on the cardinal’s health and to communicate with others about his condition. A June 22 post on the Facebook page of San Antonio Maria Claret parish in the city of Santiago de Cuba asked Catholics to pray for the 82-year-old cardinal, who “suffers from terminal cancer.”

“Last night the health of our brother, longtime bishop and cardinal, Jaime Ortega, became extremely weak,” said the post. “It is expected that at any moment he will pass to the house of the Lord.”

On June 19, Palabra Nueva, the magazine for the Archdiocese of Havana, published online photos of a visit with the cardinal, surrounded by brother bishops and smiling with the prelates.

However, he seems to be a beloved figure inside Cuba and has witnessed and been a player during crucial moments in the island’s recent history, including the thawing of relations with the United States in 2015.

Signis-Cuba, the local affiliate of a global Catholic communications organization, also has been keeping Cuban Catholics informed of the cardinal’s health via Facebook. The cardinal, the organization wrote June 22, has been “surrounded by the clergy, who has been with him during his illness. The Cuban Catholic Church prays for his health and from their homes are with him in prayer.”

NEXT: Cardinal Burke cuts ties with institute, citing its alignment with Bannon