Planned Parenthood to withdraw from Title X without ‘judicial relief’ 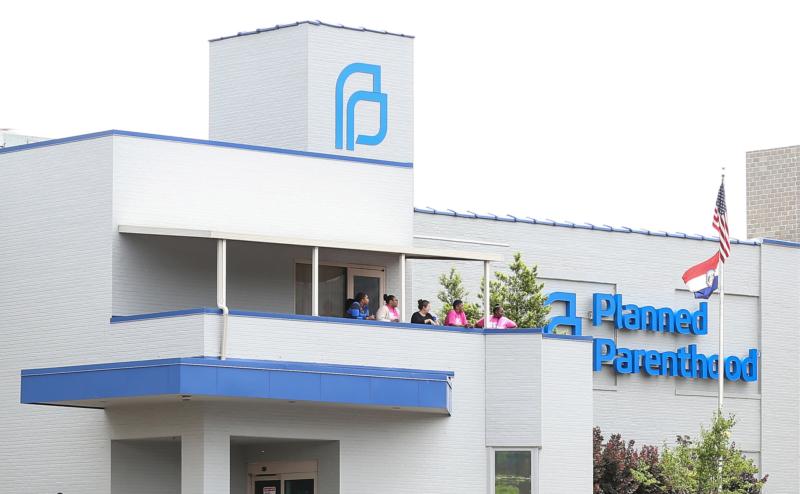 UPDATED – SAN FRANCISCO (CNS) — The Planned Parenthood Federation of America announced Aug. 19 it is withdrawing from the federal Title X program over the Trump administration’s “Protect Life Rule” barring these funds from being used for promoting or providing abortion as family planning.

Planned Parenthood called the rule a “gag order” on its operations that needed to be lifted. It said Aug. 14 it would withdraw from the program if it did not get “emergency judicial relief” in the form of an injunction from the 9th U.S. Circuit Court of Appeals to keep the new policy from taking effect. The San Francisco-based court did not do that.

The administration “is trying to force us to keep information from our patients. The gag rule is unethical, dangerous, and we will not subject our patients to it,” Planned Parenthood said in its Aug. 19 statement. It will no longer receive $60 million of the $286 million allocated annually through Title X.

Pro-life groups’ reaction to the Planned Parenthood decision was swift.

Marjorie Dannenfelser, president of the national Susan B. Anthony List pro-life organization said: “Today, Planned Parenthood showed its true colors by prioritizing abortion over family planning, refusing to comply with the Protect Life Rule and dropping out of the Title X program.”

March for Life echoed Dannenfelser’s statement, saying: “Planned Parenthood, our nation’s largest abortion provider, today made a choice not to separate its abortion operation from Title X services, and in doing so declined Title X funding.”

According to the U.S. Department of Health and Human Services’ Office of Population Affairs, the Trump administration’s “Protect Life Rule” is based on the most accurate interpretation of the Family Planning Services and Population Research Act of 1970, which enacted Title X. Section 1008 of this act states that “none of the funds appropriated under this title shall be used in programs where abortion is a method of family planning.”

HHS said the rule requires “clear financial and physical separation between Title X funded projects and programs or facilities where abortion is a method of family planning. This separation will ensure adherence to statutory restrictions, and provide needed clarity for the public and for Title X clinics about permissible and impermissible activities for Title X projects.”

After Trump’s May 2 announcement on the new Title X rule — which included an expanded “conscience rule” to protect health care workers who oppose abortion and sterilization — 20 U.S. states, the District of Columbia and several advocates of legal abortion, including Planned Parenthood, filed suit. They sought an emergency stay on the rule.

On July 11, the 9th Circuit in a 7-4 decision said that even as court cases challenging it proceed, the rule could take effect. The ruling let stand the court’s June 20 decision lifting injunctions blocking enforcement of the rule.

On July 15, HHS announced it would begin implementing the Trump administration’s rule.

“Women have the most to gain from this news” about Planned Parenthood is withdrawing from Title X, said Dannenfelser.

“With community health alternatives vastly outnumbering Planned Parenthood facilities nationwide, on average, these health centers would see an additional two clients per week. This is a huge win for women’s health,” she added.