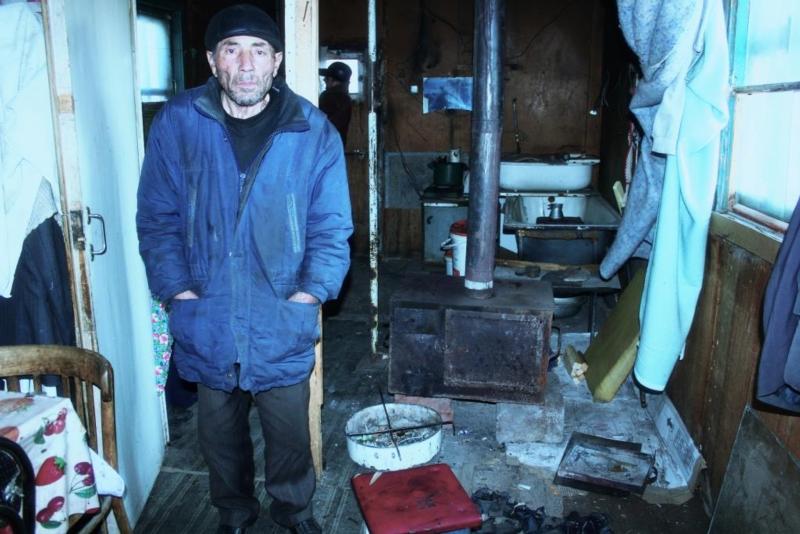 A man is seen at his home in Armenia. Catholic Near East Welfare Association has launched a campaign, partnering with Caritas Armenia, to provide heat to more than 700 Armenian households. Beneficiaries also will receive food items, hygienic supplies, such as soaps and detergents, and first aid supplies and medicines. (CNS photo/Caritas Armenia, courtesy CNEWA)

Called Warm Winter, the effort of the Catholic Near East Welfare Association and Caritas Armenia will open Dec. 1 and will provide fuel to more than 700 households.

Recipients will receive firewood or gas or electric heat through their local utility company. The fuel will be supplemented by food, hygienic supplies, first aid supplies and medicines.

Some of the materials produce toxic fumes, endangering the health of people — and at times leading to death — while damaging the environment, he said. 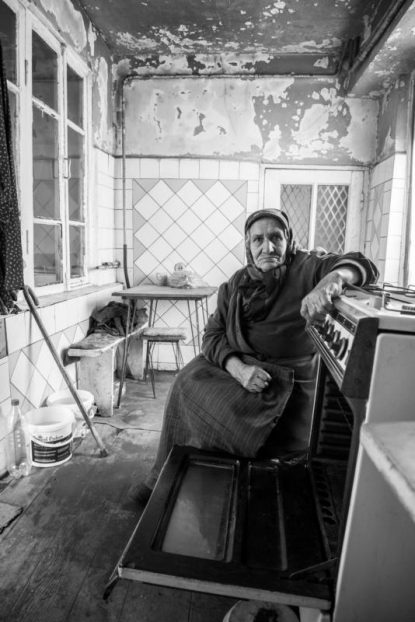 A elderly woman is seen at her home in Armenia. Catholic Near East Welfare Association has launched a campaign, partnering with Caritas Armenia, to provide heat to more than 700 Armenian households. (CNS photo/Caritas Armenia, courtesy CNEWA)

Social workers and volunteers have identified people most in need in 125 locations around the country. The most vulnerable people are those living in crumbling temporary housing in rural and urban regions that date to the country’s devastating 1988 earthquake, CNEWA said.

Aid agencies have determined that about 300,000 Armenians 65 years old and older — about a one-third of the country’s elderly – live in poverty. CNEWA said most elderly people live along.

Msgr. John E. Kozar, CNEWA president, said in a statement that the program is part of a broader effort to support the churches in Armenia and Georgia.

“Despite their relative obscurity and poverty,” he said, “these churches witness the Gospel in so many beautiful ways, upholding the dignity of all human life, especially in their commitment to the marginalized among them, the abandoned, the powerless, the impoverished.”

NEXT: West Virginia bishop seeks ‘amends for harm’ to church by predecessor