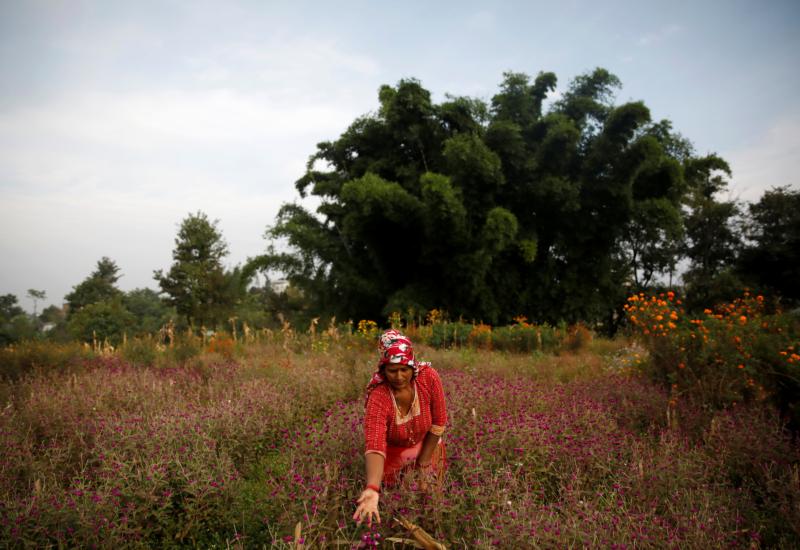 VATICAN CITY (CNS) — Christians and Hindus must resist pessimism and instead draw from and add to the “a hidden sea of goodness” that convinces many men and women around the world that peace and brotherhood are possible, said a Vatican message for the Hindu feast of Diwali.

The commitment to kindness and goodness “is growing and leads us to hope in the possibility of building, together with the followers of other religions and all men and women of good will, a world of solidarity and peace,” said the message signed by Cardinal Miguel Ayuso Guixot, president of the Pontifical Council for Interreligious Dialogue.

The council issues a message to Hindus each year for the feast of Diwali, a three-day religious festival focusing on the victory of truth over lies, light over darkness, life over death and good over evil. The Vatican released the 2019 message Oct. 21; in most countries the festival will begin Oct. 27.

Cardinal Ayuso expressed his hopes that the Diwali “festival of lights” would bring joy to Hindu families and that it also would “strengthen your spirit of fraternity with one another.”

Today many societies are experiencing the conflicting forces of efforts to improve interreligious and intercultural dialogue, he said, while at the same time “there is apathy, indifference and even hatred among some religious people toward others. This is often caused by a failure to recognize the ‘other’ as a brother or sister.”

Yet, the cardinal said, all faiths call their followers to recognize other human beings as “a brother or sister to be supported and loved.”

“Living in a spirit of fraternity and fellowship through constant dialogue should be a natural corollary of being a religious person, Hindu or Christian,” he said.

Cardinal Ayuso said it was a “happy coincidence” that the month ending with Diwali began with celebrations of the 150th anniversary of the birth of Mahatma Gandhi, Oct. 2, 1869.

St. John Paul II had called him “an outstanding and courageous witness to truth, love and nonviolence.”