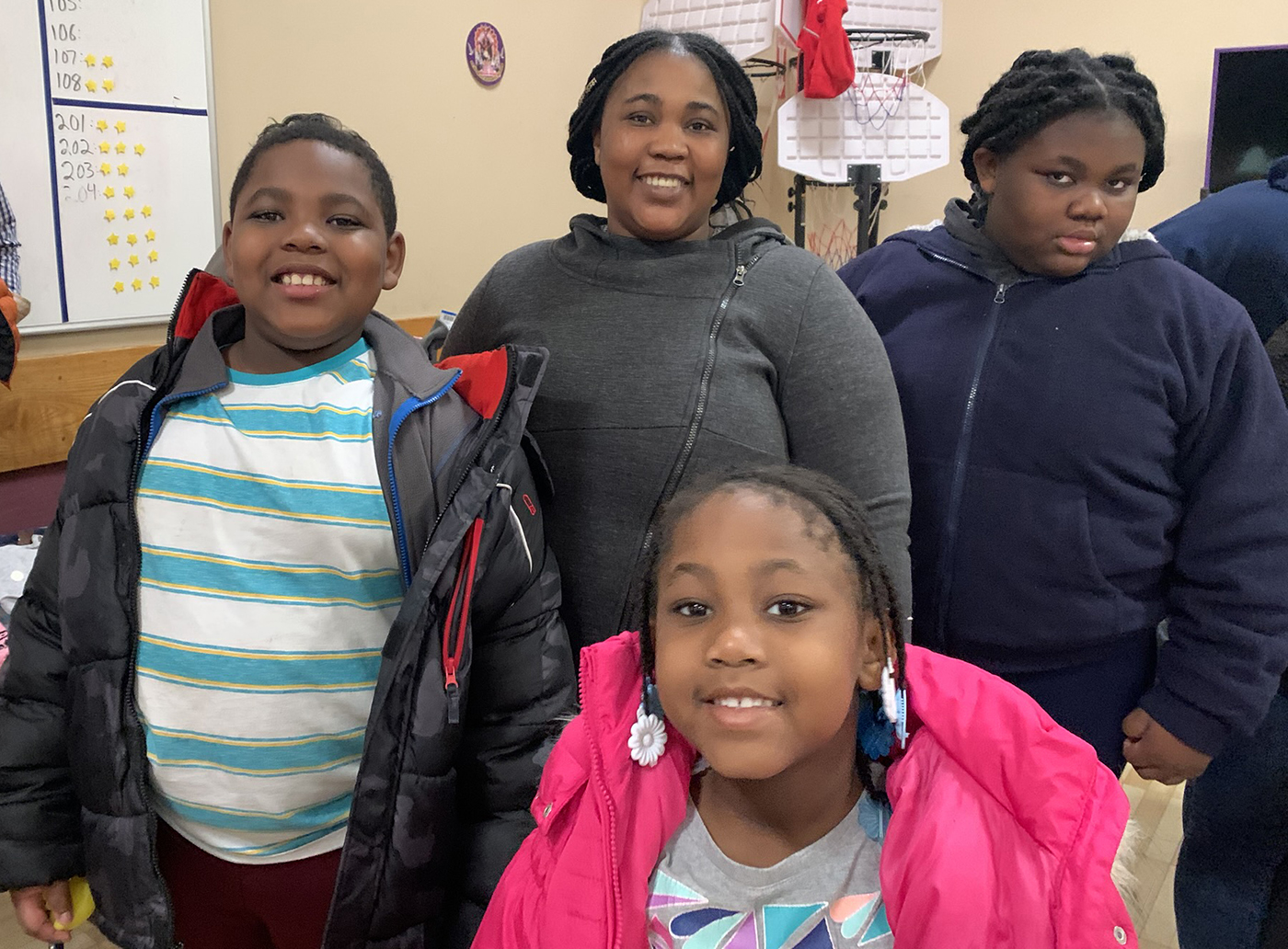 Dozens of area families are ready for winter, thanks to an archdiocesan Catholic Social Services (CSS) coat giveaway that’s become a holiday tradition.

The sixth annual Operation Bundle Up, which took place on Nov. 30 at St. William Parish in Northeast Philadelphia, wrapped more than 500 kids, teens and adults in warm jackets donated by area businesses and individuals.

“We had folks lining up at 8:15 this morning,” said Smith, adding that CCS also stocked tables with free shoes, clothing, baby items and bedding to help area families.

Household finances have improved for some Philadelphians over the last few years: the U.S. Census Bureau’s most recent American Community Survey found that the city’s poverty rate had dropped from 25.7% in 2016 to 24.5% in 2018.

At a time of year when family budgets are already stretched thin by seasonal expenses such as heating costs, buying outerwear for growing children can add up. 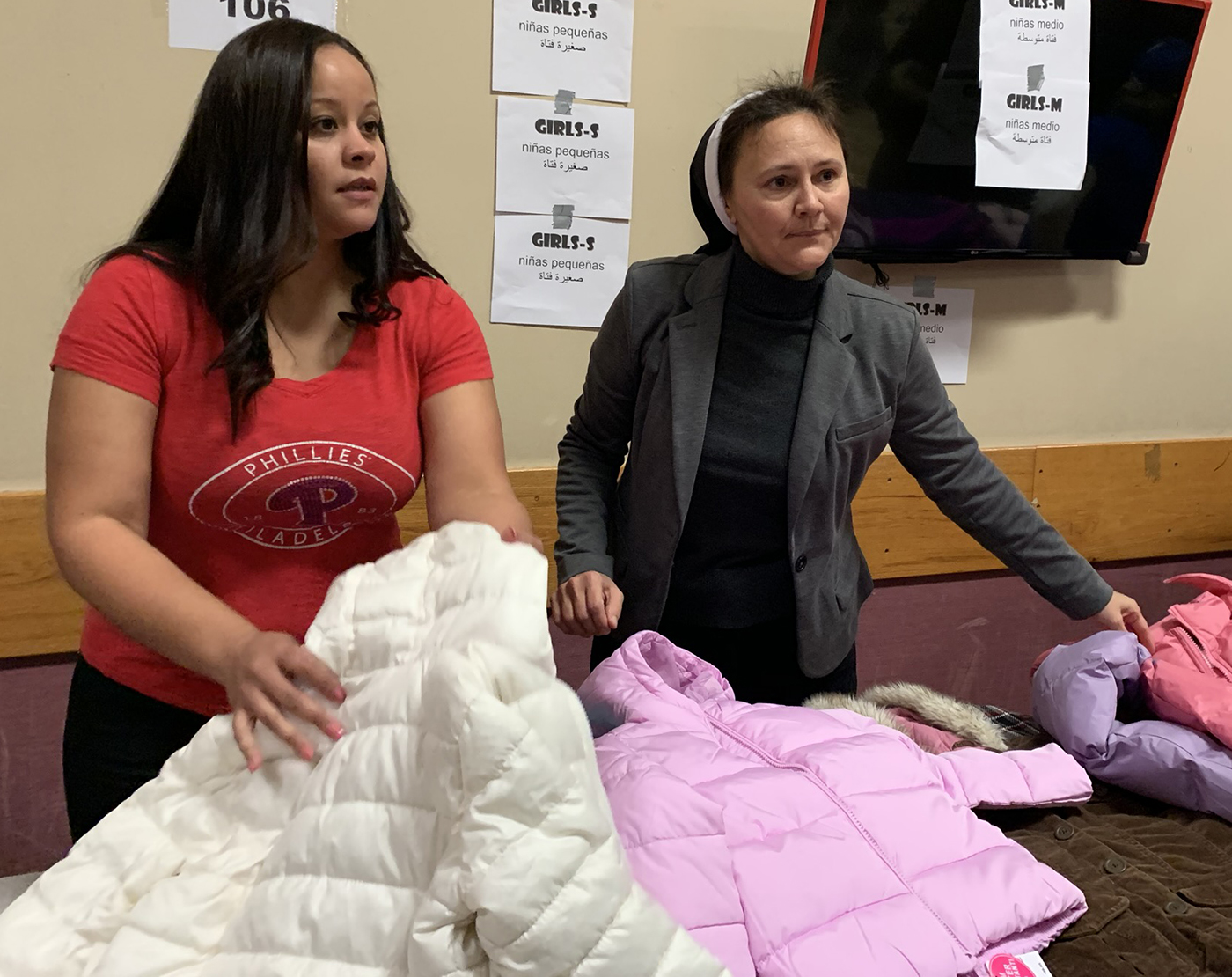 “It’s at least $60 to $80 for a good coat,” said Regina Cauvin, whose children Jayden, Janita and Janaiyah attend Blessed Trinity Catholic School at St. Timothy Parish in Philadelphia. “And if you want a really good one, it’s about $100.”

Cauvin said she was grateful for Operation Bundle Up, especially since daughter Janaiyah, now in kindergarten, is “always growing.”

The giveaway was rounded out by live entertainment and face painting for the children, as well as a number of resource tables with information on health care, nutrition and the city’s PHL City ID card program, which provides bearers with a form of municipal identification that can be widely used throughout Philadelphia.

“We’re talking about addressing specific needs of the community,” said Holy Family of Nazareth Sister Cordia Wioczewska, a member of CCS’s advisory board who was on hand to distribute coats. “We’re giving them coats and winter gear, but also resources. It’s about looking at individuals and giving them directions and help.”

As in past years, the event was open to the public, with no proof of need required to participate – exactly as it should be, said Smith.

“Just show up,” she said. “We’re welcoming everyone into the fold.”

NEXT: Bishops of Pa., N.J. spend Thanksgiving with pope