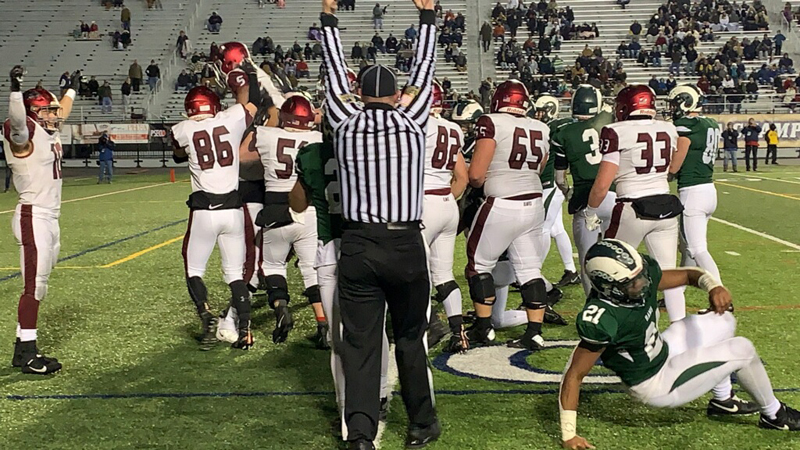 The previous week, St. Joseph’s Prep had lost its starting quarterback, Kyle McCord, the only player in the vast history of the Catholic League to be named Most Valuable Player as both a sophomore and junior.

In the ensuing District 12 title match against heavy underdog Northeast, the Hawks trailed, 14-0, and couldn’t get anything generated. They eventually recovered for a 43-26 victory, but the concerns were both major and unavoidable.

Talk about rising from the ashes.

The young man facing the most pressure was junior Malik Cooper. The backup quarterback who usually played at wide receiver, Cooper was inheriting football’s marquee position in the worst way possible – a serious injury – and at the worst time possible – the postseason, where every game is literally do or die.

“When I found out I was moving back to quarterback, I was shocked and a little nervous,” said Cooper. “But I was definitely ready.”

In the nerve-racking, 31-24, state semifinal win over Pittsburgh Central Catholic, the Prep trailed by a touchdown and faced a fourth and 10 in the closing seconds. Cooper moved to his right and connected with junior star Marvin Harrison in the back of the end zone for arguably one of the greatest plays in Catholic League history; the throw was brilliant, the reception literally unbelievable.

Then Cooper scored the game-winning touchdown on a run in overtime.

In the state final, Cooper completed nine of 15 passes for 87 yards and touchdown tosses to junior Sahmir Hagans and Harrison; the former started the scoring midway through the first quarter, and the latter, a 35-yarder that included Harrison weaving through the defense for the final 20 yards, increased the Prep’s lead to 21-0 before halftime.

“I knew I had a chance to score once the play was called,” said Harrison. “It’s one of my favorite plays in the playbook. I just knew I had to run a great route, catch the ball, make some defenders miss, and get to the end zone.”

Although senior Kolbe Burrell (25 carries, 189 yards, two touchdowns) fueled most of the offense, it was Cooper’s weapon as a dual threat as a passer and runner that kept the Central Dauphin defense confused.

Though elated and relieved that everything worked out, Cooper wasn’t particularly surprised that the Hawks captured their second straight state title and fifth since 2013.

“We’ve been in positions like that before where we had to overcome adversity and injuries, so I remained calm,” said Cooper. “I had faith in my teammates and I knew that we were going to get the job done once the offense started to get in the groove.”

Against Dauphin, the defense was unstoppable. 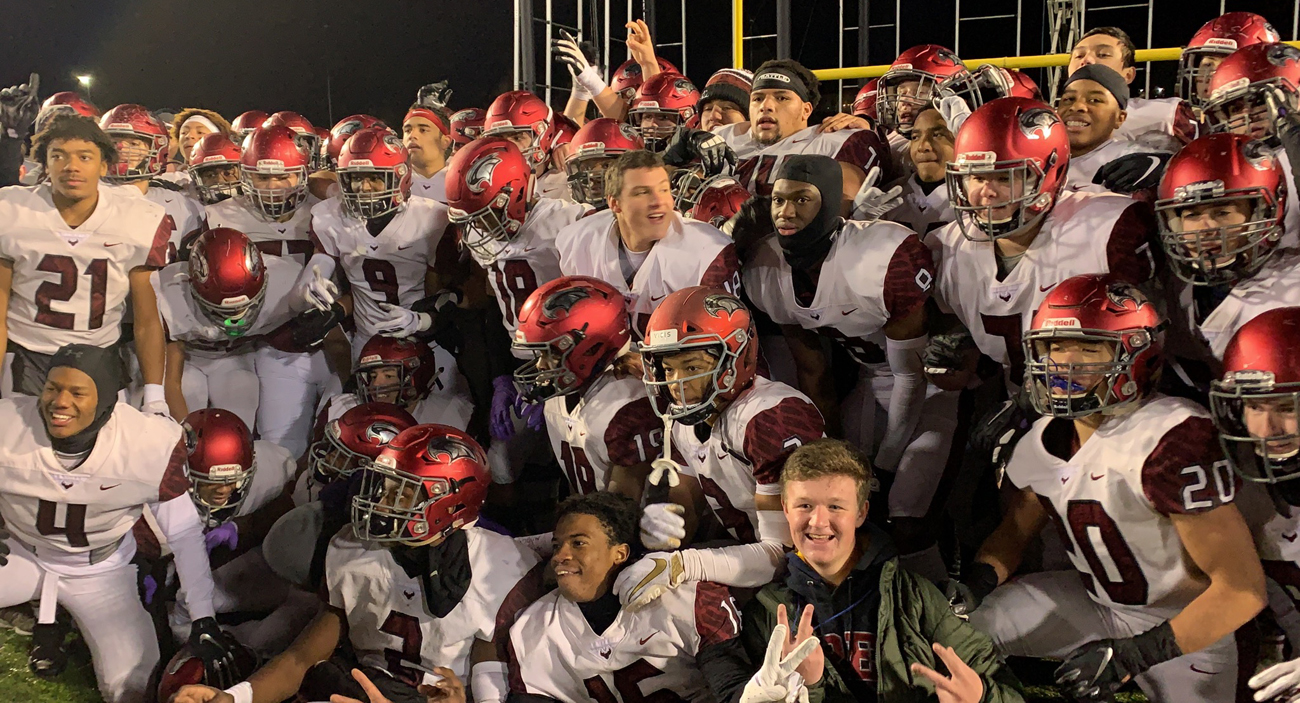