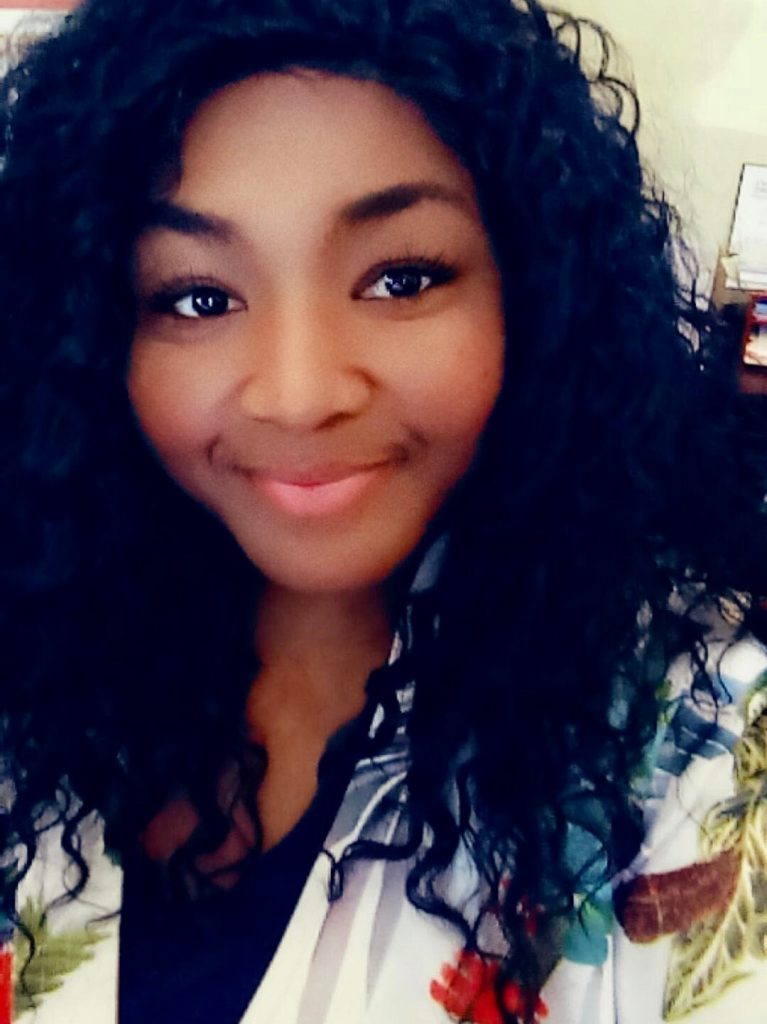 Shoshana Taylor, a member of St. Martin de Porres Parish in Philadelphia, said the coronavirus — to which she lost her boyfriend, Vance — has strengthened her faith in God. (Photo courtesy of Shoshana Taylor)

Battling the coronavirus while losing a loved one to the disease would seem to be anything but a blessing, but one local parishioner says she’s grateful for the experience.

“I have a renewed sense of faith,” said Shoshana Taylor, a member of St. Martin de Porres Parish in Philadelphia. “This shook my world, but I know now that if you have faith, God will bring you through it.”

Taylor, a single mother, and her 6-year-old son recently recovered from the virus, but her boyfriend Vance — a director of housekeeping at a skilled nursing facility — died after a three-week struggle, 15 days of which he spent on a ventilator.

“He fought on that machine,” said Taylor. “The doctors were trying everything, and they were surprised he was still living. I told him when he was first hospitalized, ‘If you have to cry, then cry, but fight.’”

Several months later, she met Vance, who supplemented his full-time income by driving for both Uber and Lyft.

“I got him for my driver one night after work, and then again two nights later,” Taylor recalled. “We laughed about it, and he said, ‘Instead of you paying all this extra money, call me directly and I’ll pick up you for half the price.’”

The couple formed a “great friendship,” said Taylor, spending most of their time together at family gatherings and at the park with Taylor’s son. 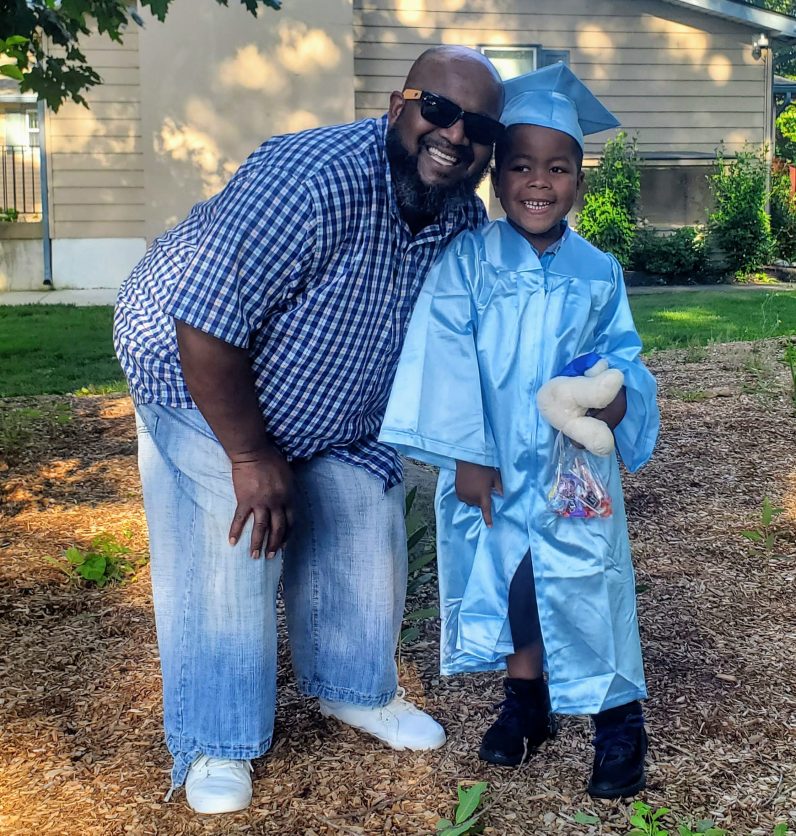 Shoshana Taylor of St. Martin de Porres Parish in Philadelphia lost her boyfriend Vance (left) to the coronavirus, which she and her six-year-old son (right) also contracted. (Photo courtesy of Shoshana Taylor)

“Vance was like a big kid, and he loved to play ball at the playground,” she said. “He was trying to keep up with my then 4-year-old son, and I said to him, ‘You might want to take a break.’”

He threw himself into preparations for a surprise birthday party Taylor gave her mother, and when her son declared that he wanted a similar party, Vance redoubled his efforts.

“He was never about, ‘What can you do for me?’ but ‘How can I make you happy today?’” said Taylor.

That same perspective guided his career, she said.

“It took me aback when he told me how, even though he was a director, he would go out to help in person,” Taylor said. “Rarely do you hear of a director being so hands-on.”

“He said that he wanted it to look amazing for the people who came into the building,” she said.

As the pandemic began to spread, however, Vance grew increasingly concerned, especially since as a middle-aged man he had some “comorbidities and worried about becoming ill,” said Taylor.

Days after one of the nursing staff had tested positive for COVID-19, Vance developed “a little bit of a post-nasal drip” that within three days escalated to “a violent, harsh cough and a 102-degree fever,” Taylor said.

A 911 call and an ambulance ride later, Vance found himself hospitalized. Meanwhile, both Taylor and her son had been diagnosed with the virus and isolated themselves at their house.

With Vance intubated and her son burning with fever, Taylor enlisted St. Martin’s pastor, Father Stephen Thorne, and fellow parishioners to pray for them.

“We prayed, my mother prayed, we had the choir and Father Thorne praying,” said Taylor.

The intercession began to turn the tide: Taylor’s son quickly recovered, and Taylor herself ultimately developed symptoms not of the coronavirus, but a sinus infection.

In her anxiety, Taylor began aggressively coughing to clear the congestion, and ended up bruising a rib.

Amid the pain, though, she felt a deep reassurance of God’s love, and woke up “out of nowhere” late Good Friday night to find herself surrounding by an overwhelming sense of the Lord’s presence.

“I could take a deep breath, and my rib didn’t hurt anymore,” she said. “It seemed God was in the room with me, and I felt so at ease and at peace, unlike anything I had ever felt.”

Meanwhile, Vance’s condition began to rapidly deteriorate, and he died alone on April 18.

Taylor said that although she couldn’t be at his side when he took his final breath, she believes she was given an opportunity to do so in spirit.

The night before Vance’s death, she spent time in prayer and Scripture reading, then had a strange dream in which Vance called to say he’d forgotten his phone at her house and needed to stop by to get it.

“When I opened the door, he was younger,” Taylor recalled. “I think he was trying to tell me goodbye.”

As for many families who have lost loved ones to the virus, funeral plans will be difficult to arrange, given social distancing requirements, and grieving in a pandemic has been a challenge.

Yet Taylor has already drawn profound lessons from her experiences with the coronavirus.

“I have a new respect for life, because in the moment we can take things for granted, especially ties with loved ones — the small things that mean so much,” she said.

Psalm 91, which extols the Lord as a “refuge and fortress,” has become an essential Scripture, one she has now taught her son, she said.

Her relationships with family and friends, already close-knit, have deepened — as has her appreciation for “God’s mysterious ways” and her baptismal call to bring the Gospel to others.

“I’ve made it a point to tell others how good he is,” said Taylor. “He’s using me. I’m needed to share my story.”

NEXT: For 50 years, Oratorian priest ‘an instrument of God’s love’ in Phila.