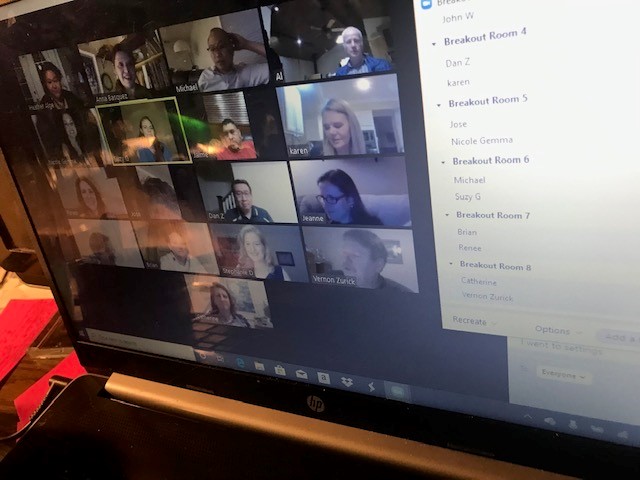 COVID-19 restrictions haven’t stopped Catholic singles from seeking their soulmates, thanks to a speed dating service founded by Colorado-based businesswoman and journalist Anna Basquez, who stresses the importance of putting faith first in dating. (Photo courtesy of Anna Basquez)

Some 30 participants logged into a May 16 “Virtual Pennsylvania Catholic Speed Dating” event hosted by Colorado-based businesswoman and journalist Anna Basquez. The digital gathering was one of 13 Basquez has organized this month for adults nationwide to foster the vocation of marriage — despite social distancing and “the breakup-happy world.”

The service – which Basquez describes as a “business apostolate” – has connected more than 30 now-married couples over the past nine years, a success rate that Basquez attributes to a recognition that “the first thing is to be connected to God.”

After signing up, participants receive emails with event details, along with encouragement from Basquez “to live chastely in their relationships, to slow things down and to have an even keel base from the get-go with God.”

The online events utilize collaborative meeting software with an app that creates breakout rooms in which singles can meet one-on-one. After the sessions, Basquez follows up with participants, providing the contact information for those who have expressed interest in each other, along with additional coaching.

Speed dating itself originated in a faith community’s desire to create matches among eligible singles. In 1998, Orthodox Rabbi Yaacov Deyo launched the first such event at a Beverly Hills coffeehouse, and within months, the concept had spread throughout the U.S.

For Basquez, the idea came while she was in the midst of a year-long devotion to St. Bridget of Sweden, a medieval mystic and herself a wife and mother.

With degrees in journalism and accounting — as well as more than a decade of secular and Catholic news reporting experience – Basquez launched the initiative in February 2011. More than 50 attended the first event, which took place after a Sunday evening Mass celebrated by then-Denver Archbishop Charles Chaput. 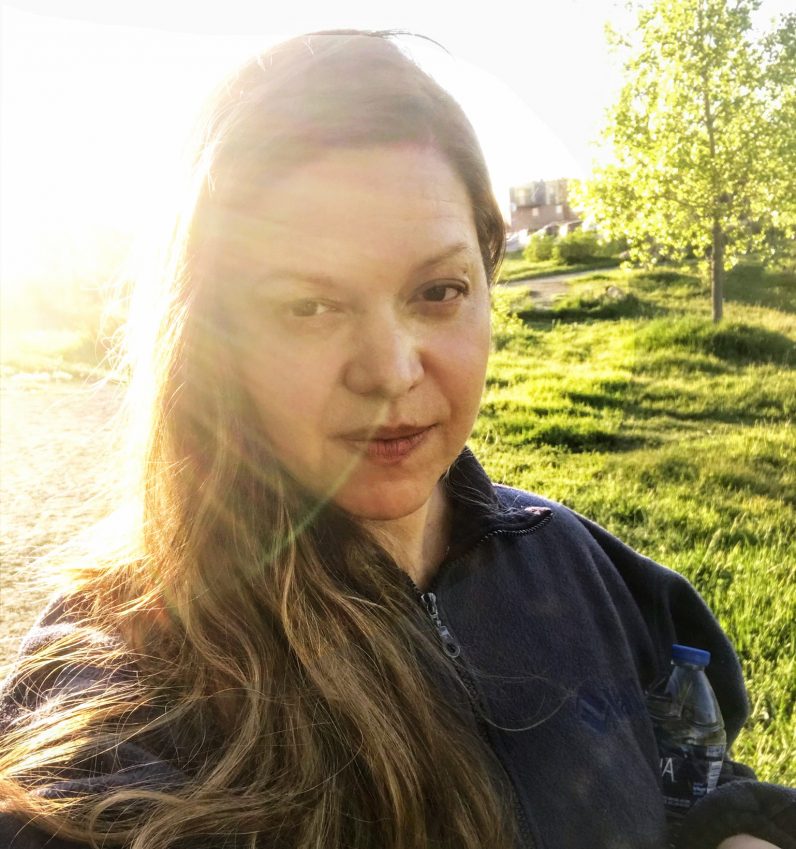 Businesswoman and journalist Anna Basquez founded her Catholic speed dating ministry amid a year-long devotion to St. Bridget of Sweden, herself a wife and mother. (Photo courtesy of Anna Basquez)

A few months earlier, Archbishop Chaput had mused at a theology on tap gathering that “he wished he could just arrange all our marriages for us so that we wouldn’t have to worry,” said Basquez, noting that she had been “inspired” by his words.

Singles from Basquez’s May 16 session said they welcomed the opportunity to meet potential mates for whom faith was central.

“Knowing that everyone was Catholic was nice,” said Brian L., a project manager from Lancaster. “I knew that we all shared a common foundation, and there was an understanding of what is important and what dating would look like beyond this point.”

Joseph Nickl, a banker from Pittsburgh, said the experience helped him to discern his own expectations of a mate.

“I was able to get a clearer picture of what I am looking for in a relationship,” he said.

Part of the roadmap to finding a match is to avoid haste in dating, said Basquez, since “the couples that move to fast crash and burn fast” regardless of age.

“Take three months before you call it exclusive” and “date various people only once a week,” she stressed.

Prayer, healing Masses, and “being open to God’s grace” are essential in redressing such wounds and freeing singles to enter fully into marriage, she said.

Above all, Basquez views her ministry as “quite vocational,” with one “very popular speed dating guy” ultimately entering the priesthood.

“My events are sort of that dance, to see which way they go,” she said.

Despite a hectic schedule, Basquez herself “feels really called” to marriage and motherhood.

In the meantime, she continues to provide the space and structure in which Catholic singles can ultimately enter into a lifetime commitment – knowing that “95% of the work” is up to them.

“It succeeds when people decide to change their hearts, open them up God and stay in his commandments,” said Basquez. “And when they talk to God … more than they did before.”