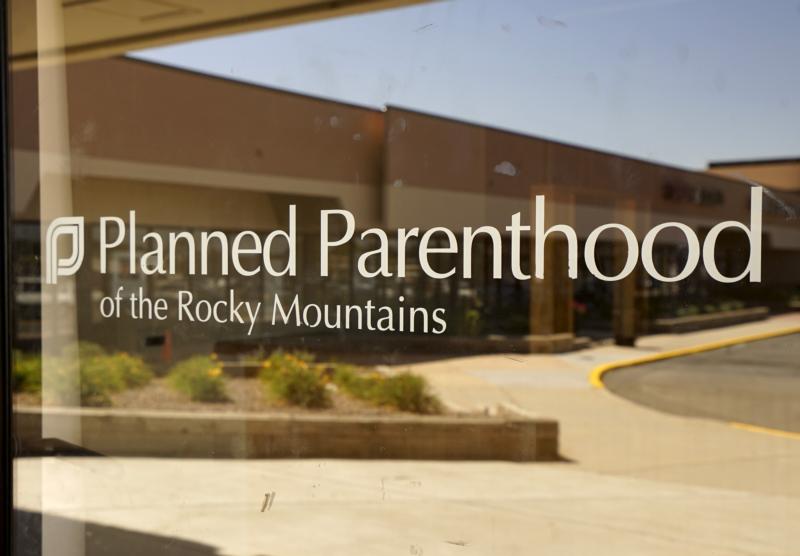 DENVER (CNS) — Organizers of a ballot initiative to prohibit abortion in Colorado after 22 weeks, with an exception to save the life of the mother, said because support has been building in recent weeks they expected to get the 20,000 signatures needed by May 29 to get the measure on the November ballot.

Colorado is one of only seven states that allow abortion for any reason up until birth with no restrictions. Initiative 120, or Due Date Too Late, would end that in the state.

According to Denver Catholic, the online news outlet of the Archdiocese of Denver, 124,632 signatures are required to put an initiative on the ballot. Supporters delivered over 137,000 signatures to the Colorado secretary of state’s office by a March 4 deadline.

“However, due to invalid and repeat signatures,” 10,000 valid signatures were still needed “for the measure to qualify for the ballot,” Denver Catholic reported.

A two-week “cure period” began May 15 to allow the Due Date Too Late campaign to get the additional signatures it needs. Organizers said turning in 20,000 or more signatures by May 29 “should assure that the ballot initiative will meet the statutory threshold.”

On May 15 Colorado Gov. Jared Polis May 15 signed an executive order to temporarily allow signatures for ballot initiatives to be gathered by email because of current stay-at-home restrictions in place because of COVID-19. But his order has been challenged in court.

“We are excited to see the momentum build as this cure period continues. We are proud of the success we have had thus far, and are working hard with many circulators around the state to reach our 20,000 goal for signature collections,” said Lauren Castillo, spokesperson for the Due Date Too Late campaign.

Under the measure, the mother is not subject to any criminal penalties, nor is a pharmacist “who unwittingly fills a prescription for an abortion beyond 22 weeks.”

“I urge all Catholics to get involved in this effort!” said Denver Archbishop Samuel J. Aquila said in a statement for the Jan. 11 march and rally for life in Denver. “We must not let up in our efforts to ensure that the goodness of every human life is respected in our laws, our churches and our families.”

According to a recent Gallup poll, 74% of Americans believe that there should be limitations on late-term abortion.

PREVIOUS: PPP loans to parishes not as large, or as many, as believed

NEXT: Trump calls for ‘essential’ houses of worship to reopen