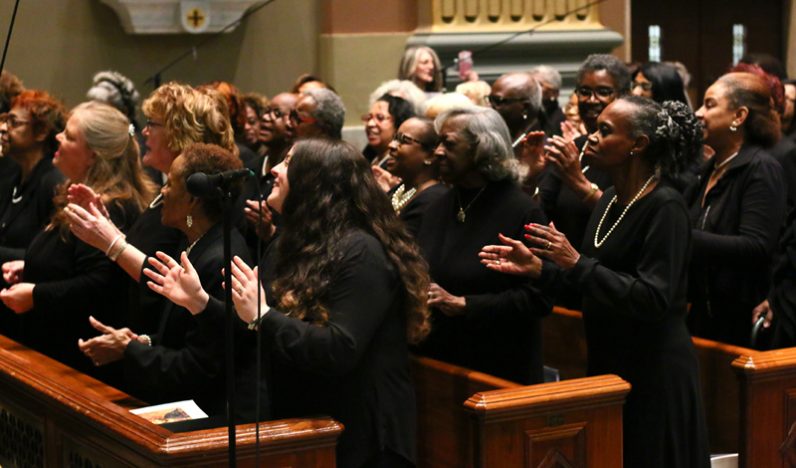 Members of the Philadelphia Catholic Gospel Mass Choir perform at the Feb. 18 Mass of installation for Archbishop Nelson J. Perez. Although COVID-19 restrictions are gradually easing, choral ensembles greater than four to five members will not be permitted to sing at Mass for some time due to fears of possible disease transmission through aerosols and respiratory droplets. (Photo by Sarah Webb)

Faithful returning to the pews this weekend won’t get to sing along with their parish choirs, but Mass under relaxed COVID restrictions will nonetheless offer a chance to better understand the role of liturgical music.

In a June 3 webinar, Father Gill and Angelini surveyed new guidelines for worship music as the Philadelphia Archdiocese returns to public liturgies on June 6-7.

The webinar, also moderated by archdiocesan evangelization director Meghan Cokeley, was the latest in a series from the Arise initiative, a multifaceted effort by the archdiocese to transition parishes to post-pandemic life.

The five-county area entered Pennsylvania’s “yellow” phase of pandemic precautions June 5, allowing for churches to host up to 50% of their building occupancy for worship.

However, choirs have been suspended by the archdiocese during its corresponding “restricted” stage, due to concerns over “droplet expulsion and the propensity for singing to emit aerosols which can carry COVID-19,” said Angelini in an email to CatholicPhilly.

Schola of four to five people will be permitted to sing at Mass, but with strict social distancing as well as separate microphones and music stands, which must also be regularly sanitized.

Concerns for larger ensembles also extend to the “ill-ventilated rooms” in which members often rehearse, along with the close distances at which they sing, said Angelini, making the prospect of parish choirs too risky at this time.

She noted that “conflicting studies” about the issue “have painted a gloom and doom picture for choirs moving forward.”

New research by Colorado State University is slated to provide preliminary data on aerosols and COVID by Labor Day, she said, but in the meantime, music at Mass will be adjusted to limit or eliminate singing.

The move “seems ironic, because we’ve worked for decades to get our faithful to sing, and to sing robustly,” said Angelini. “And now we’re asking them to only sing a little bit.” 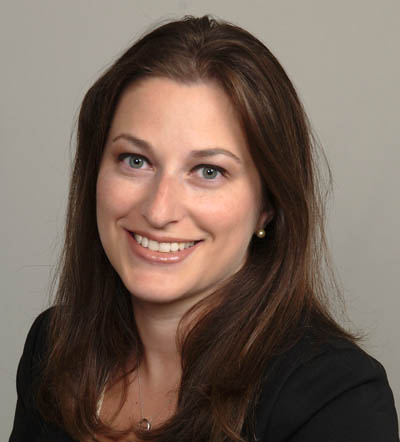 At the same time, the restricted phase marks a new opportunity to appreciate sacred music and the Mass itself more fully, said both Father Gill and Angelini.

“Our starting point (here) is the celebration of the sacred liturgy,” said Father Gill, noting that “the voice is our (main) instrument of worship” and that “it is not possible to have liturgy without the use of the voice.”

Even during a pandemic, he said, “we need a sense of progressive solemnity,” a liturgical principle that assigns greater or lesser degrees of importance to the parts of Mass that are sung.

With that in mind, he said, the archdiocese is “offering a middle road, recognizing that you’re going to have to make some choices as to what it is sung.”

Given the more limited musical options available at this time, the use of Gregorian chant is recommended, said both Father Gill and Angelini, particularly due to its focus on the human voice.

Although one participant suggested that using chant might be seen as “moving backwards,” Father Gill – who acknowledged an “allergy to chant” among many of the faithful — stressed that the genre is “normative … true to the form of the way we worship … and easily accessible.”

Angelini agreed, emphasizing chant’s “beautiful and meditative” qualities, as well as the ease with which it can be taught.

“You don’t have to be a professional to know how to chant,” she said. “It belongs to all of us.”

She performed several examples of antiphons and propers (Psalms and Scripture verses), available in modern musical notation and in both English and Spanish, and listed several free resources from which such settings could be downloaded.

Chant tones can also be reshaped to yield “many, many options for tailoring (settings) to your congregation,” she said.

Regardless of which liturgical musical style they embrace, parishes must abide by copyright laws and secure licensing for the use of music in church and in livestreamed liturgies, said Angelini, who recommended the OneLicense service for this purpose.

She also advised that Oregon Catholic Press is allowing free reprints of its hymns until the end of the liturgical year on Nov. 28.

Father Gill discouraged the use of recorded music at Mass, since “the liturgy is a real event in real time … and everything about it is live.”

“I recognize that this is a pandemic, but that doesn’t mean that everything goes out the window,” he said. “This is not the time to get into bad habits.”

He pointed out that the current directives look to a future in which faithful will once again “celebrate the liturgy in full form.” 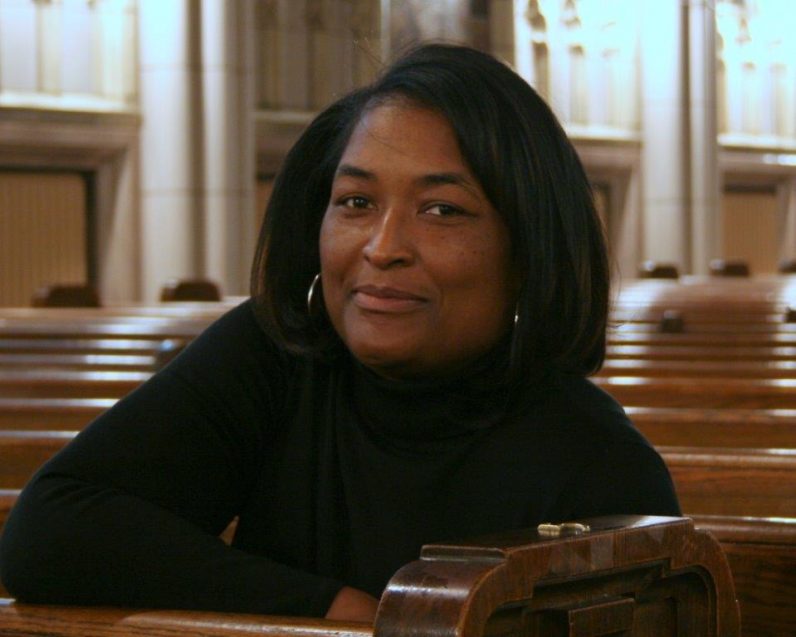 Composer and pianist Tonya Taylor-Dorsey, director of the Philadelphia Catholic Gospel Mass Choir, said that during the COVID-19 pandemic her ensemble members have developed a “mission … beyond singing hymns.” (Photo by Rick Cothran / Courtesy of Tonya Taylor-Dorsey)

“This has been a particularly difficult time for our choirs and ensembles,” she wrote in an email to CatholicPhilly. “The ramifications include mental, emotional and financial strain.”

Tonya Taylor Dorsey, director of the Philadelphia Catholic Gospel Mass Choir, said that the bond among her group’s members is an intense one.

“I believe there was always love for one another, but this absence of physical presence has made us appreciate each other even more,” she said.

During the pandemic, the choir has met weekly through Zoom, sharing reflections and “(praying) without ceasing” as several members directly or indirectly battled COVID-19. Two lost their mothers; one male singer recovered after a hospitalization, and Taylor Dorsey’s own daughter and grandson survived the illness.

“Our mission stretches beyond singing hymns now,” she said. “My prayer is that our new role in evangelizing continues after the pandemic.”

Until then, said Angelini, liturgical musicians can take heart as their ministry gradually resumes.

For more information and resources regarding liturgical music during the Archdiocese’s restricted period (Pennsylvania’s “yellow” phase) for COVID-19 precautions, visit the Arise website.