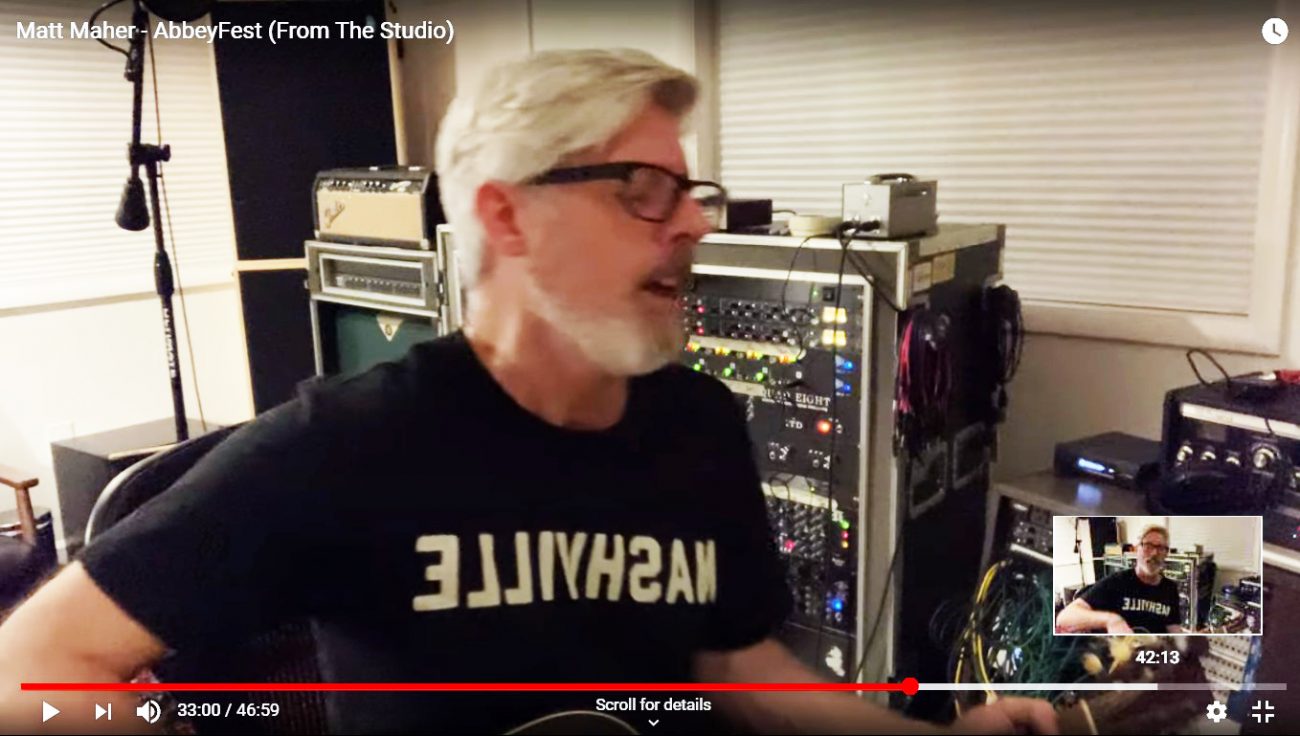 A popular Catholic music festival is moving online for now due to the ongoing COVID-19 pandemic.

For the past six years, the annual AbbeyFest has filled the grounds of Daylesford Abbey in Paoli, drawing thousands of youth, young adults, families, clergy and religious. The day-long, late September event typically features top Christian contemporary music artists, plus Mass, confession, Eucharistic adoration and an array of vendors and kid-friendly activities.

But with large gatherings restricted to prevent the spread of the coronavirus, festival organizers are eyeing alternate plans.

“We’re still trying to figure out what’s allowed and what’s socially responsible,” said Edmond Grady, the event’s director of logistical operations and a member of St. Norbert Parish in Paoli, which collaborates with the abbey on the event.

Grady said that one possible option would be to host the show in a “drive in” format, with participants remaining in the cars while performers take the stage.

In recent weeks, a number of national acts (including Keith Urban and Blake Shelton) have played to carloads of fans, or simply livestreamed concert performances – which is exactly what AbbeyFest is doing for the time being.

On July 17 at 8 p.m., AbbeyFest will host an online performance by Francesca LaRosa, part of a weekly series that over the past two months has included Joe Melendrez, Father Rob Galea, Hannah Schaeffer and festival headliner Matt Maher, who was introduced to his virtual audience by Archbishop Nelson Perez in a welcome video.

The Facebook Live shows have been attracting anywhere from 700 to 2500 viewers, said Grady.

Yet he admitted that the online shows can’t fully capture the AbbeyFest experience, which is intended to help participants “encounter Jesus and build disciples.”

“The pieces of the festival that are hard to reconfigure are the confessions, the adoration,” he said.

During the in-person events, “people are just kneeling down and praising God,” said Grady. “It’s amazingly emotional. We’ve had people come who hadn’t been to church in years, and they would go to confession.”

Families have been watching the online concerts together, he said, but the large-scale gathering is an essential element of AbbeyFest’s appeal.

“As nice as this virtual version is, this is not the ultimate end, because you need to have people together, sharing with you,” Grady said, noting that he and fellow event organizers will release updated information on the festival next month.

Still, Grady remains hopeful that the full version of AbbeyFest will one day return to the grounds of Daylesford.

“The world’s not going to be the same until there’s a coronavirus vaccine,” said Grady. “But I believe it will come sooner than we think.”

For more information on AbbeyFest and its online concert series, visit theabbeyfest.com or AbbeyFest’s Facebook page.