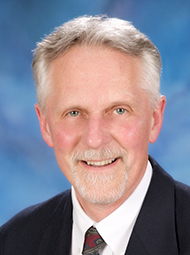 He was ordained on May 30, 2009 at the Cathedral Basilica of SS. Peter and Paul by Cardinal Justin Rigali and was assigned to St. Albert the Great Parish, Huntingdon Valley where he remained until December 26, 2011.

At that time, Deacon Kolakowski was released for service to the Diocese of Camden and was assigned to Our Lady Star of the Sea Parish, Cape May, N.J.

Deacon Kolakowski retired as a principal from the School District of Philadelphia June 2007. He and his wife, Maureen, were married for 41 years.

Deacon Kolakowski was predeceased by his son, Andrew. In addition to his wife, he is survived by his daughter, Erin Fahy; two grandchildren, Fiona and Mason; and two brothers, Paul and Joseph.