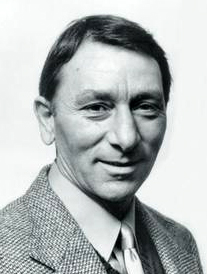 Deacon D’Angelo was ordained on June 11, 1995 at the Cathedral Basilica of SS. Peter and Paul by Cardinal Anthony Bevilacqua.

He was assigned to St. John the Baptist Parish in Ottsville where he remained until the end of 2019.

Deacon D’Angelo was a graduate of North Catholic High School and a U.S. Army veteran of the Vietnam War. Through the years he was a mason by trade. He retired from masonry to work as a school bus driver for the Palisades School District for about 10 years until his full retirement.

He was predeceased by his wife, Jacqueline, and his son, Marco. He is survived by his four children, 10 grandchildren, many great-grandchildren and one brother.

The funeral for Deacon D’Angelo was celebrated Monday, June 22 at St. John the Baptist Church, Ottsville.