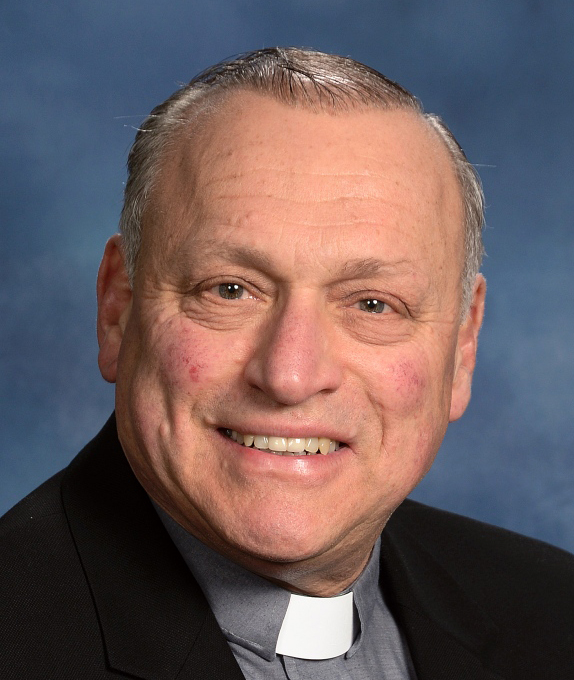 Deacon Iacobellis was ordained June 6, 2004 at the Cathedral Basilica of SS. Peter and Paul by Cardinal Justin Rigali.

He was assigned to St. Vincent De Paul Parish, Richboro, where he remained until his retirement in May 2017.

Deacon Iacobellis earned a BA in English in 1970 from Marist College. He was a retired regional manager for various automobile dealerships during his career. He also was a frequent guest radio host on Holy Spirit Radio, WISP, 1570 AM, Doylestown.

Deacon Iacobellis was married to Teresa (nee Nobile) for 48 years. He is survived by his wife, his children William and Kate, six grandchildren, two sisters and two brothers.