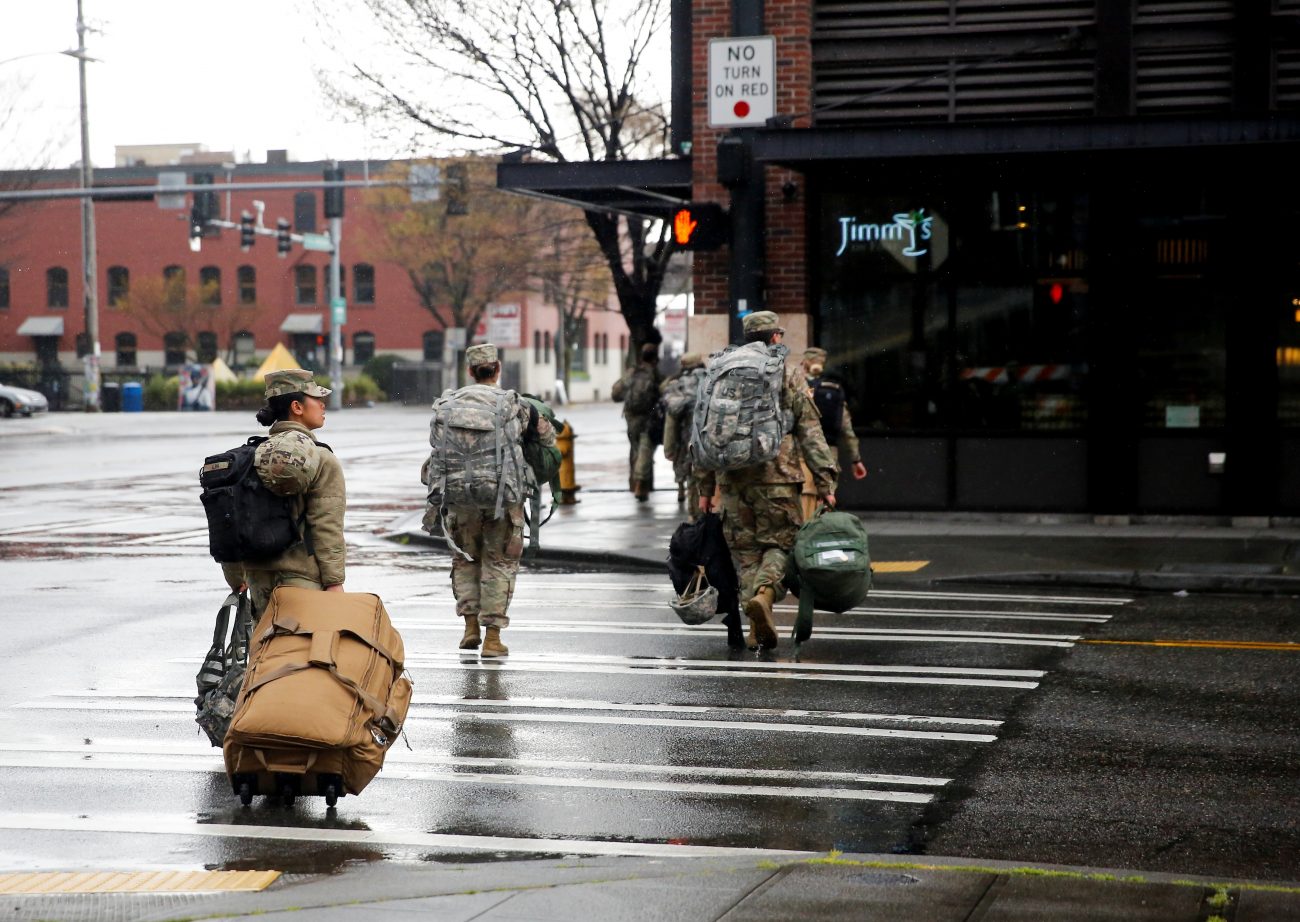 WASHINGTON (CNS) — Legislation in Congress intends to direct more money to local initiatives to stop what the bill’s backers call an “epidemic” of suicide by veterans.

The Veterans Mental Health Care Improvement Act of 2019 is meant to blunt what first-term U.S. Rep. Michael Waltz, R-Florida, a former Green Beret, said is a “stubborn” suicide rate that results in 20 to 22 veterans on average committing suicide each day.

“We’ve moved as a country from a mandatory service to all-volunteer service,” said Waltz, who fought in Afghanistan after the 9/11 terrorist attacks on the U.S. and retired with the rank of lieutenant colonel. “Everybody who signs up knows that they’re heading into harm’s way and doing it voluntarily,” but given veteran suicide rates, he added, “we can’t sustain that going forward form a recruitment standpoint.”

Waltz said he is co-sponsoring the House version of the bill based on his own military experiences. “I’ve struggled with my own issues with TBI (traumatic brain injury), with survivor’s guilt with the Green Berets that I lost,” he told Catholic News Service in a Sept. 9 phone interview. “As leaders, we need to begin talking about it.”

The congressman said he is bothered by the quintupling of the Veterans Administration’s budget, yet the rate of suicides by vets remains unchanged. He added his belief that community-oriented organizations can have greater impact at reducing the numbers.

Garrett Cathcart, director of Mission Roll Call, a project of the America’s Warriors Partnership, said his organization has conducted surveys of vets. Their top response, he told CNS, is issues surrounding suicide and mental health.

“Recent vets don’t join the VFW (Veterans of Foreign Wars) or American Legion, which are the two premier veterans’ organizations in the country,” said Cathcart, who did some work at the Vatican during a West Point summer internship in Italy nearly two decades ago. “We’ve got about 18 million vets, but we don’t have half of them at the table.”

“Mission Roll Call talks about it (military experiences) as a growth opportunity: If it doesn’t kill you, it makes you stronger. We can build and learn from the stress we’ve gone through in combat,” Waltz said. “The government can’t solve this problem. Throwing billions of dollars in taxpayer money won’t stop it.”

Cathcart proposed the notion of “post-traumatic growth.” “We all know about post-traumatic stress. But when you talk about it you can heal from it,” he explained. “We want our veterans to go back into the community and be leaders again. We want them coaching baseball teams and being leaders in community, and even running for office.”

The bill, Waltz told CNS, allocates no money. Should it be approved, an appropriations measure would set a budget figure for the initiative. The Senate bill passed the upper chamber unanimously. The House version is sitting in the lower chamber’s Committee on Veterans Affairs.

Asked about the chances for passage, Waltz replied, “Sadly, it’s a toss-up. … We might not even get a defense bill (passed) this Congress. What we’re being told is that Speaker (Nancy) Pelosi (D-California) will have us vote on (Sen.) Kamala Harris’ (D-California) bill to legalize marijuana. I’m not saying that’s a good or bad thing, but I’m frustrated we’re not going to vote on this suicide prevention bill, or maybe not even a defense bill.”