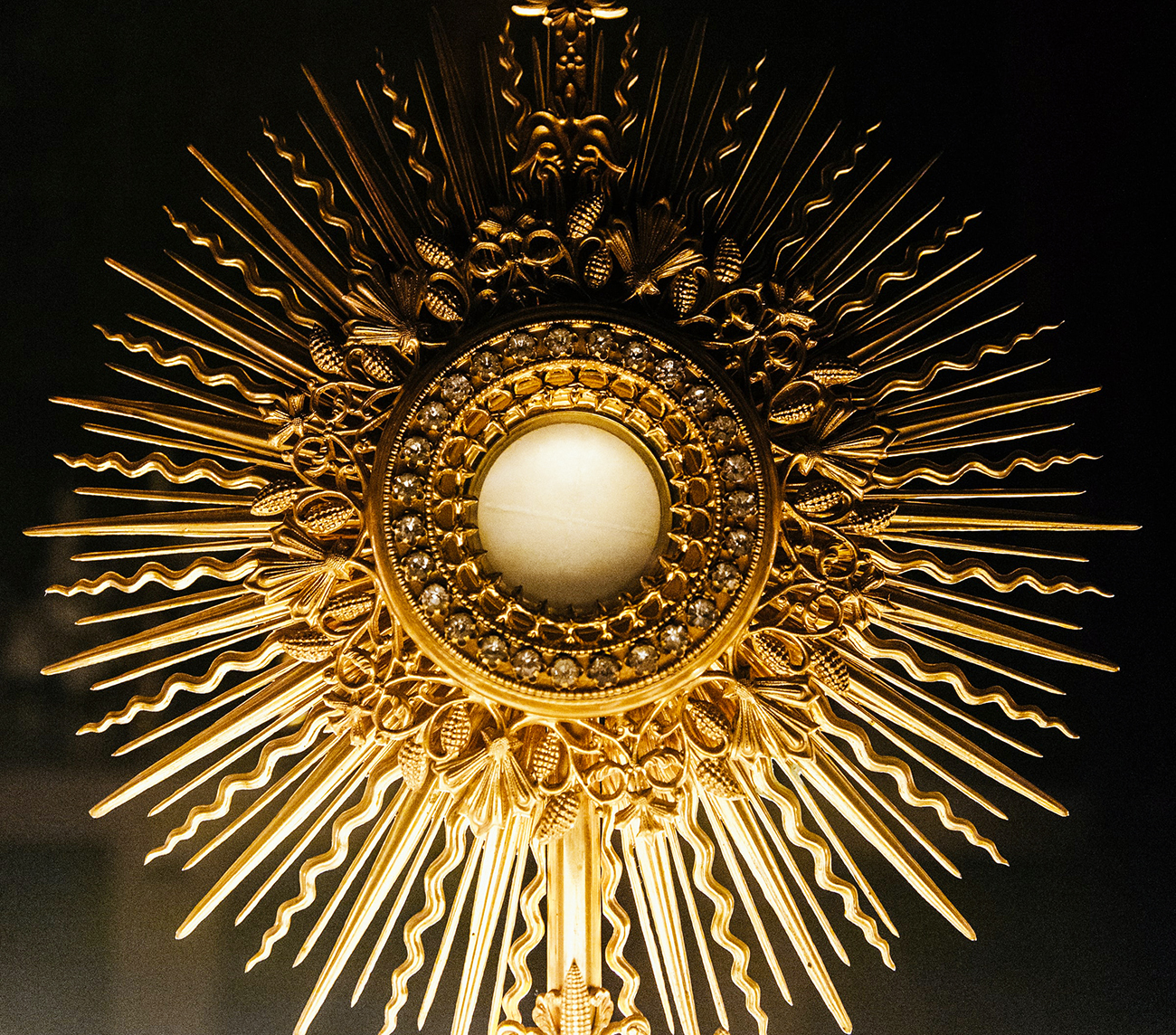 As the nation prepares to select its next president, the Philadelphia Archdiocese is inviting faithful to join in prayer for the United States.

On Sunday, Nov. 1 (the Solemnity of All Saints), the Cathedral Basilica of SS. Peter and Paul in Philadelphia will offer a “Holy Hour for the Election: 50 States, 50 People, One Hour” from 2 to 3 p.m.

Organizers are hoping to draw at least 50 people, one for each state of the union, during the time of prayer and eucharistic adoration. After completing the free registration, participants will be provided the name of a particular state for which to pray during the holy hour.

Meghan Cokeley, director of the archdiocesan Office for the New Evangelization, said the gathering will remind attendees that “Jesus is the answer to all the political and cultural turmoil of our times.”

“There is power and strength in our praying together to bring about God’s will for the good,” said Father Dennis Gill, Cathedral rector and director of the archdiocesan Office for Divine Worship. “And especially when we are praying together with Jesus in the Blessed Sacrament.”

Amid a divisive national climate, the holy hour is a chance to ask the Lord “to do what we ourselves cannot do,” said Cokeley.

Among those tasks are “(bringing) peace to the world and our heart, (bringing) an end to hatred and violence, (dismantling) the culture of death, and (bringing) about the Father’s will in the upcoming election.”

Prayer is “absolutely essential” for Catholics as they fulfill their duty to participate in public life, she said.

“It forms our hearts and brings grace to see more clearly, (and) to align our thinking and acting with God’s will rather than our own particular preferences or desires,” she said.

“We need to recognize that even in political matters and on occasions like the election, there is a place for what God intends as to how people are to live and work together in society,” said Father Gill.

In their pastoral letter “Forming Consciences for Faithful Citizenship,” the U.S. Catholic bishops stressed that “for all Catholics, including those seeking public office, our participation in political parties or other groups to which we may belong should be influenced by our faith, not the other way around.”

The bishops noted that a “well-formed conscience,” developed in accord with human reason and church teaching, is central to addressing political and social questions.

“Conscience is not something that allows us to justify doing whatever we want, nor is it a mere ‘feeling’ about what we should or should not do,” the bishops wrote.

Instead, “conscience is the voice of God resounding in the human heart, revealing the truth to us and calling us to do what is good while shunning what is evil,” the pastoral letter stated.

To hear that voice, faithful must seek the truth through Scripture and church teaching, study facts and background information about political choices, and commit to “prayerful reflection … to discern the will of God,” said the bishops.

They also stressed that “the threat of abortion remains our preeminent priority because it directly attacks life itself, because it takes place within the sanctuary of the family, and because of the number of lives destroyed.”

At the same time, said the bishops, “other serious threats to human life and dignity such as racism, the environmental crisis, poverty and the death penalty,” as well as the immigration crisis, call the faithful to “walk with those who suffer and to work toward justice and healing.”

With debates on all of these issues raging, prayer enables faithful to remain calm and centered, Cokeley said.

“When we silence ourselves in prayer, the first thing we encounter is the loving, peaceful gaze of God upon us,” she said.

Knowing that “we are loved by a good Father” counters “the compulsion to control things by shouting and hostility,” she added.

“We (discover) that God is ultimately in charge and it’s not all up to us,” Cokeley said.

Prayer also fortifies the faithful to live out Christ’s love at all times, countering the temptation to become “a source of additional hostilities,” she said.

“(It) gives us the peace we need to work diligently and charitably for the truth in a way that truly advances the kingdom of God,” said Cokeley.

PREVIOUS: Two New Jerseyans ready for new ministry to the young in Philadelphia

NEXT: Ministry to adults with intellectual disabilities celebrates 60 years of care