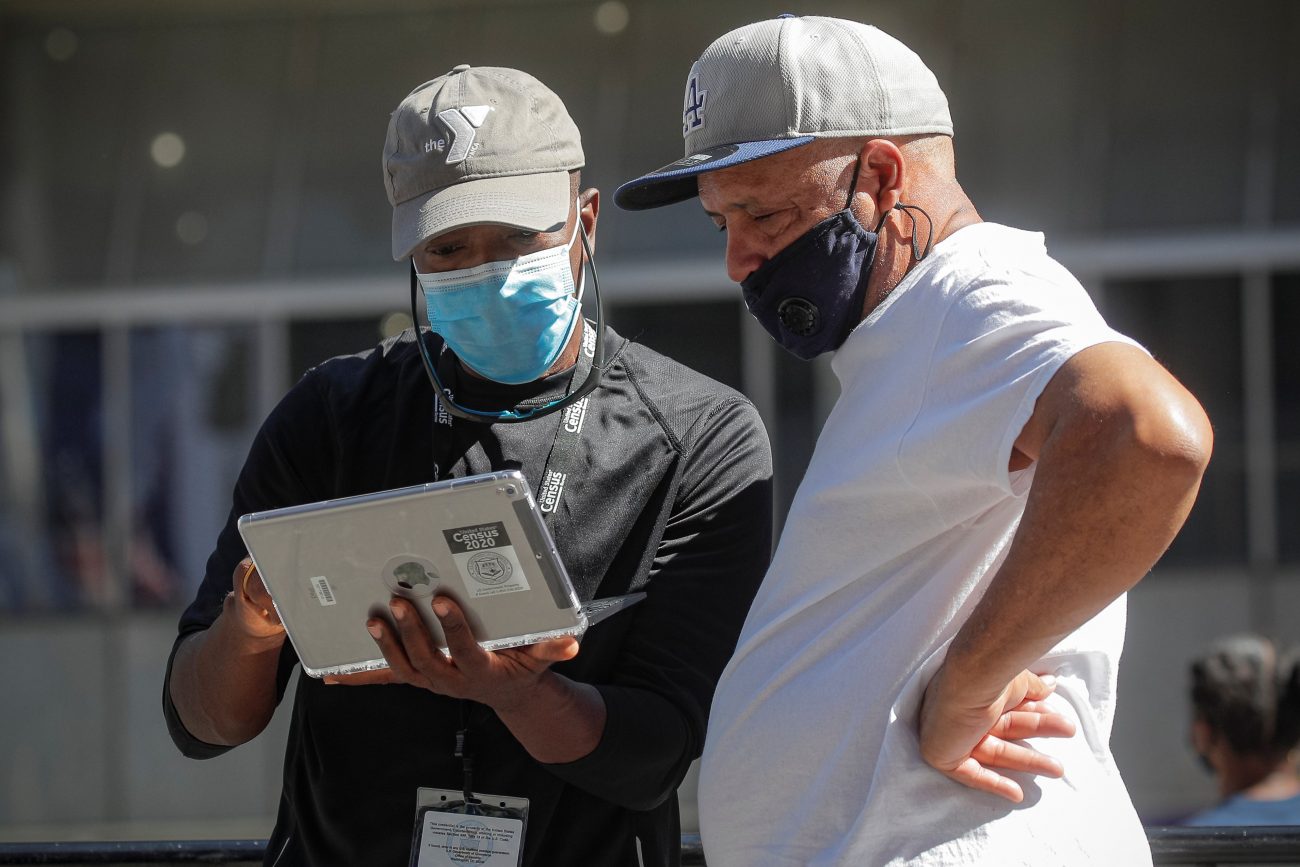 WASHINGTON (CNS) — The Supreme Court, in an unsigned order Oct. 13, has cleared the path for the Trump administration to end the census count early by blocking a lower court order that had required the government to continue with the U.S. count until the end of October.

The order, in response to the Justice Department’s request for an emergency stay, did not give an explanation.

Justice Sonia Sotomayor, in a written dissent said: “Respondents will suffer substantial injury if the (Census) Bureau is permitted to sacrifice accuracy for expediency.”

The initial extension of the census count from late September was in response to delays cause by the pandemic, but the Trump administration had argued that the count needed to end right away to meet a year-end deadline used to determine the number of states’ congressional seats.

After the Supreme Court’s decision, the Census Bureau said it would stop its field operations Oct. 15 and announced responses can be sent in online until 6 a.m. EST Oct. 16.

Catholic leaders and immigration advocates have been urging immigrant communities in particular make sure to participate in the count taken every 10 years.

“Trump has, from the get-go, pursued every single strategy to undermine the census. This is a dangerous decision — and our schools, our hospitals, our libraries, our infrastructure, and our communities will suffer for it,” tweeted the New York Immigrant Coalition Oct. 13 after the court’s order was announced.

The group was urging people to respond right away to the census in the remaining hours left.

This past summer, amid the various changes to the census deadline, Catholic Charities of the Archdiocese of Boston said the last day to participate, at that time, was Sept. 30, and said then the “loss of one month could lead to a significant undercount, especially for people of color and immigrants.”

“Participating in the census is important to help make sure Boston’s communities don’t lose out on representation and funding for the next 10 years,” the agency said on information about the census on its website.

To recap some of the changes that have happened regarding the census count, after initial plans were set back by the pandemic, the Census Bureau in April proposed extending the deadline for finishing the count from the end of July to the end of October, and pushing the apportionment deadline regarding congressional seats from Dec. 31 to next April. In early August, bureau officials shortened the schedule so that it would finish at the end of September.

The Supreme Court’s recent order was in response to a lawsuit by a coalition of local governments and civil rights groups, arguing that minorities and others would be left out if the census ended early. They said the census schedule was cut short to accommodate an order in July from President Donald Trump to exclude those in the country without legal documentation from being counted in the numbers used to determine seats in Congress.

In September, a U.S. District Court judge issued an injunction that suspended a Sept. 30 deadline for the census, reinstating an Oct. 31 deadline, and moved the Dec. 31 deadline for submitting the apportionment numbers to April 2021. An appellate court panel upheld the October date but struck down the extended Dec. 31 deadline.

The Census Bureau announced in September that more than 98 million households had already responded to the census, primarily online. Prior to sending out this year’s forms, the agency called on religious leaders around the country to spread the word about the count and to encourage participation in it to ensure that all communities benefited from an accurate count.

Last year, the Supreme Court blocked the administration’s attempt to add a citizenship question to the 2020 census, saying the reason given for adding the question — to help enforce voting rights — seemed contrived.

U.S. bishops praised the court’s decision, saying: “All persons in the United States should be counted in the census regardless of their immigration status.” They also reiterated a previous bishops’ statement on the issue by stressing that “questions regarding citizenship should not be included in the census. We hope that this view will prevail, whether by administrative action or judicial determination.”

PREVIOUS: Pandemic battle should inspire fight for life in all forms, archbishop says

NEXT: Hispanic laity, clergy help families in need amid pandemic