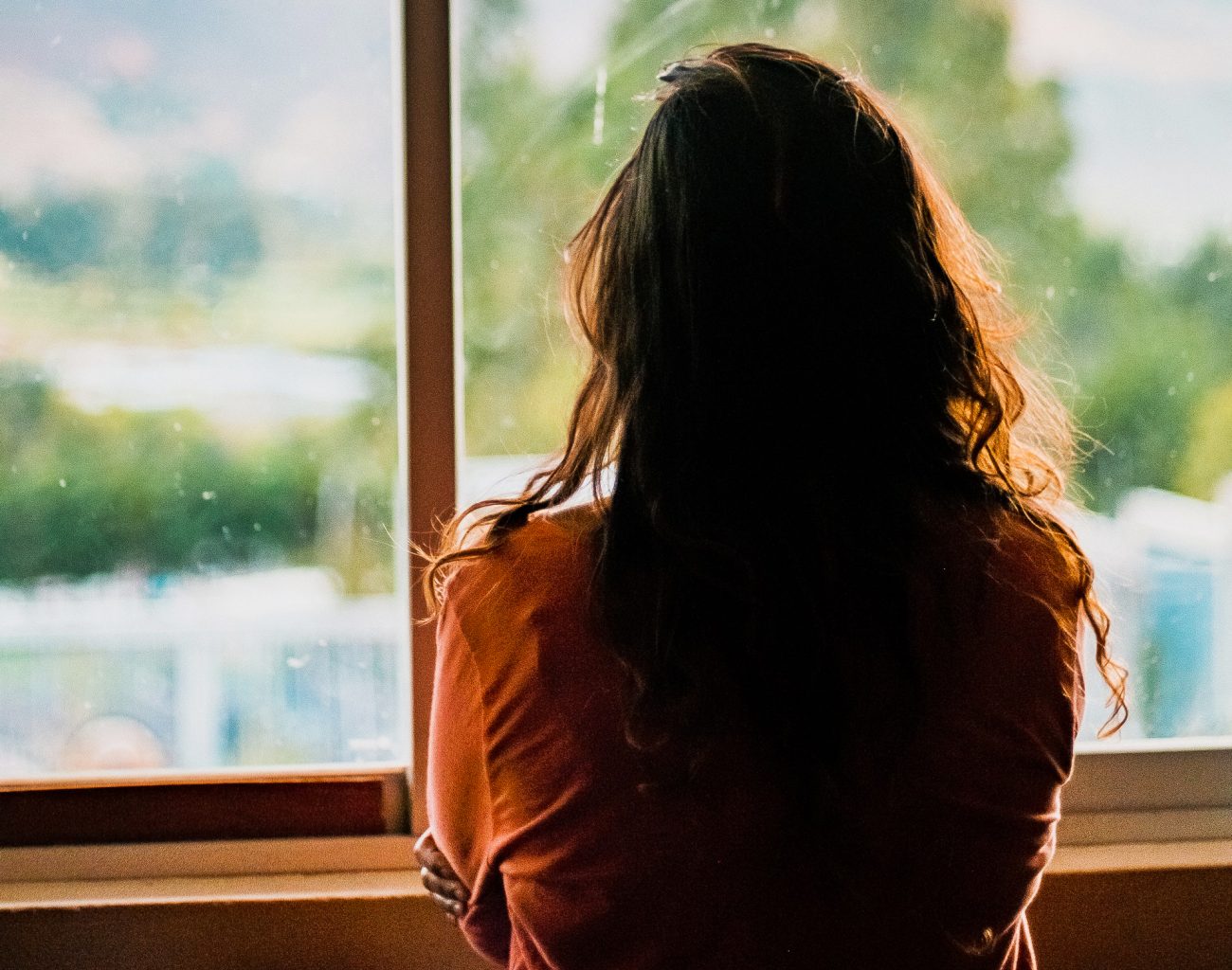 As the Catholic Church joins in prayer to end modern slavery, a Philadelphia-area ministry is rebuilding victims’ lives, one woman at a time.

Since 2015, the Feb. 8 memorial of St. Josephine Bakhita has been designated by the Vatican as the International Day of Prayer and Awareness Against Human Trafficking. The saint, captured at age nine in her native Sudan, sustained 144 physical scars during her enslavement at the hands of several owners. Following her purchase by an Italian consul in 1882, she eventually won her freedom and entered the Daughters of Charity of Canossa religious congregation, serving at its convent in Schio, Italy until her death in 1947.

Canonized in 2000, St. Josephine Bakhita is now widely recognized as a patron for victims of human trafficking, a term that according to the United Nations (U.N.) encompasses prostitution and sexual exploitation, forced labor, servitude, slavery, recruitment of child soldiers and coerced organ removal.

Women are disproportionately affected by human trafficking, comprising some 46% of all victims, according to a 2020 U.N. report. Given the vast scope and notorious underreporting of the issue, findings vary among international agencies, but conservative data estimates that some 24.9 million are trafficked globally, with the U.N. listing sexual exploitation as the most common form of trafficking, representing 50% of overall activity.

Breaking free from such enslavement can be an arduous journey, one that starts with finding “a safe place to heal,” said Sister of St. Joseph Kathleen Coll, executive director of Dawn’s Place, a residential program for survivors of commercial sexual exploitation.

Opened in 2009, the Philadelphia site offers a range of supports – counseling, occupational and recreational therapy, educational services, job and life skills development – for women age 18 and older who seek to leave prostitution.

The first of its kind in the tristate area, Dawn’s Place has aided more than 110 women, who are referred to the program by the Department of Homeland Security, the FBI, courts, prisons and social service agencies. The program accepts no government funding, relying instead on private donations.

Residents work through the year-long schedule in five phases, each of which has a specific goal that the women personalize. Tasks such as cooking and cleaning, along with learning money management, help empower the women, who also benefit from the peer counseling of two staff members.

Sobriety is a mandatory condition at Dawn’s Place, with participants required to “be clean for a month” before entry and to attend addiction recovery group meetings if necessary, said Sister Kathleen.

“We’re instilling in them the responsibility for their own healing and moving forward,” she said, adding that the program’s name has a bittersweet backstory.

“’Dawn’ refers to the dawning of a new day,” she said. “But we’re also named for a woman named Dawn, who died on the streets of Camden” before she could escape exploitation.

Most of the women served by Dawn’s Place became ensnared by prostitution after being sexually abused as children, said Sister Kathleen.

“They tried to tell adults, parents or friends, but no one listened,” she said. “They had to squash all that inside themselves, and as soon as they were able to, they ran.”

Without family or institutional supports, she said, “they weren’t out on the streets very long before they were picked up by someone who promised to take care of them and love them.”

After an initial grooming period, the dynamic quickly changes “a few weeks later,” she said, when the alleged benefactor, usually male, “sells them.”

Financial gain is the driving force behind commercial sexual exploitation and all forms of human trafficking. According to the nonprofit Polaris, which operates the U.S.’s National Human Trafficking Hotline, modern slavery is a $150 billion-per-year global industry.

Traffickers view their victims – made vulnerable through abuse, trauma, addiction, poverty and isolation – as a lucrative product, said Sister Kathleen.

A longtime social justice advocate, Sister Kathleen said she “really got into the issue of human trafficking around the time it was bubbling up” in public awareness, about two decades ago.

She and fellow women religious began to formulate an outreach for what they thought would be “foreign women being trafficked to America … for sex,” she said.

“We started talking to Mary about getting a house for foreign nationals, and she said, ‘Don’t you know these women are right under your nose?” recalled Sister Kathleen. “She began to educate us that not only foreign but also American women were being trafficked.”

Their combined efforts, along with generous support from numerous religious congregations, parishes and other faith communities, have enabled women to find new life beyond the horror of trafficking, said Sister Kathleen.

Above all, “we honor the women and honor their human dignity,” she said. “That is certainly the core of Catholic social teaching, and we then try to instill that they treat others with dignity.”