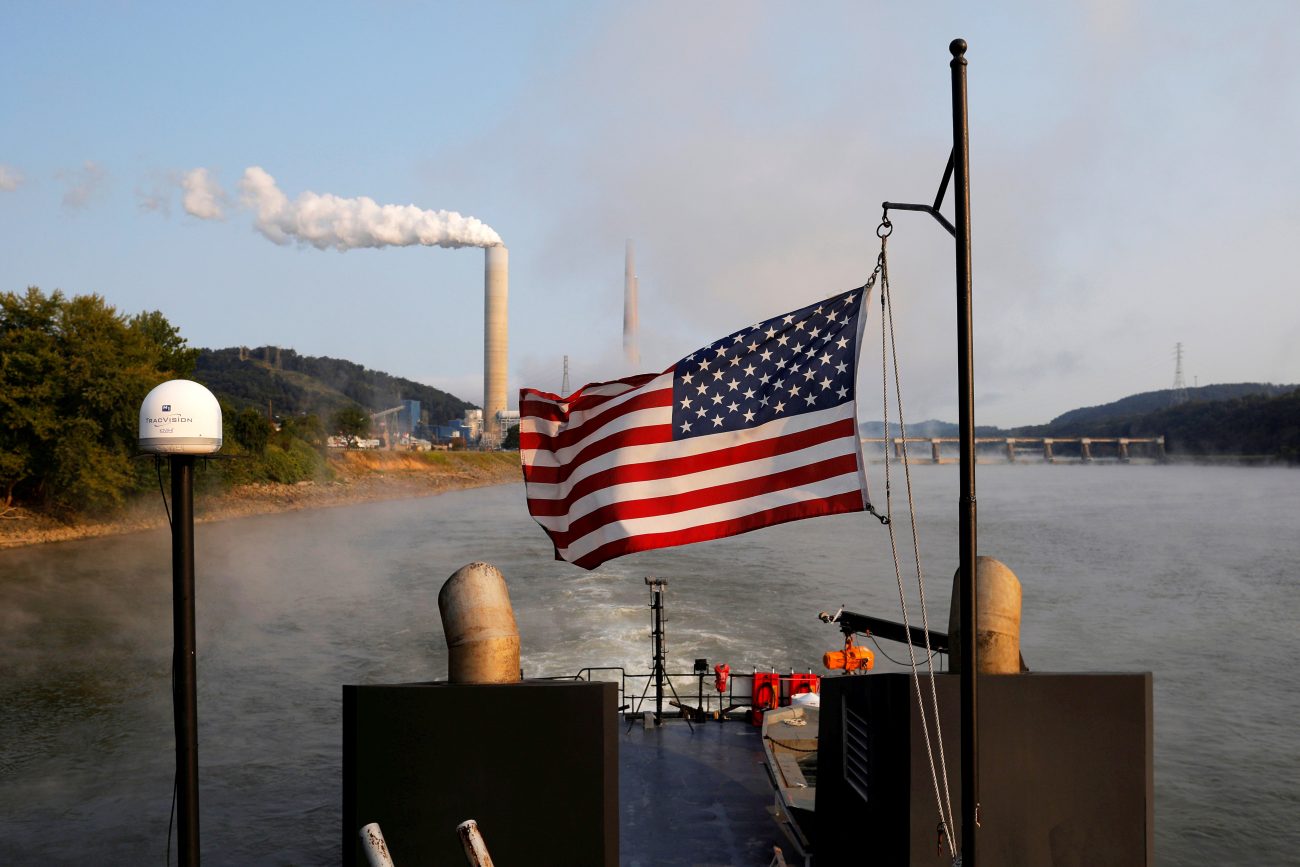 President Joe Biden’s actions “resonate deeply with an integral ecology that listens to the ‘least of these,'” as expressed in Pope Francis’ encyclical, “Laudato Si’, on Care for Our Common Home,” the archbishop said in a Feb. 3 statement released by the U.S. Conference of Catholic Bishops.

He added that Biden’s steps to restore regulations governing automobile emission standards, hazardous air pollutants and the integrity of the Environmental Policy Act, all of which the USCCB previously supported, “speak of a commitment to restoring public health and the common home.”

While recognizing that Biden’s orders recommit the nation to “robust and integrated climate mitigation policies,” Archbishop Coakley also urged the president to emphasize other steps.

Among them are environmental justice, climate adaptation and resilience, the need for clean air, clean water and the conservation of land, ecosystems and agriculture, and a just transition and revitalization of communities reliant on the energy industry.