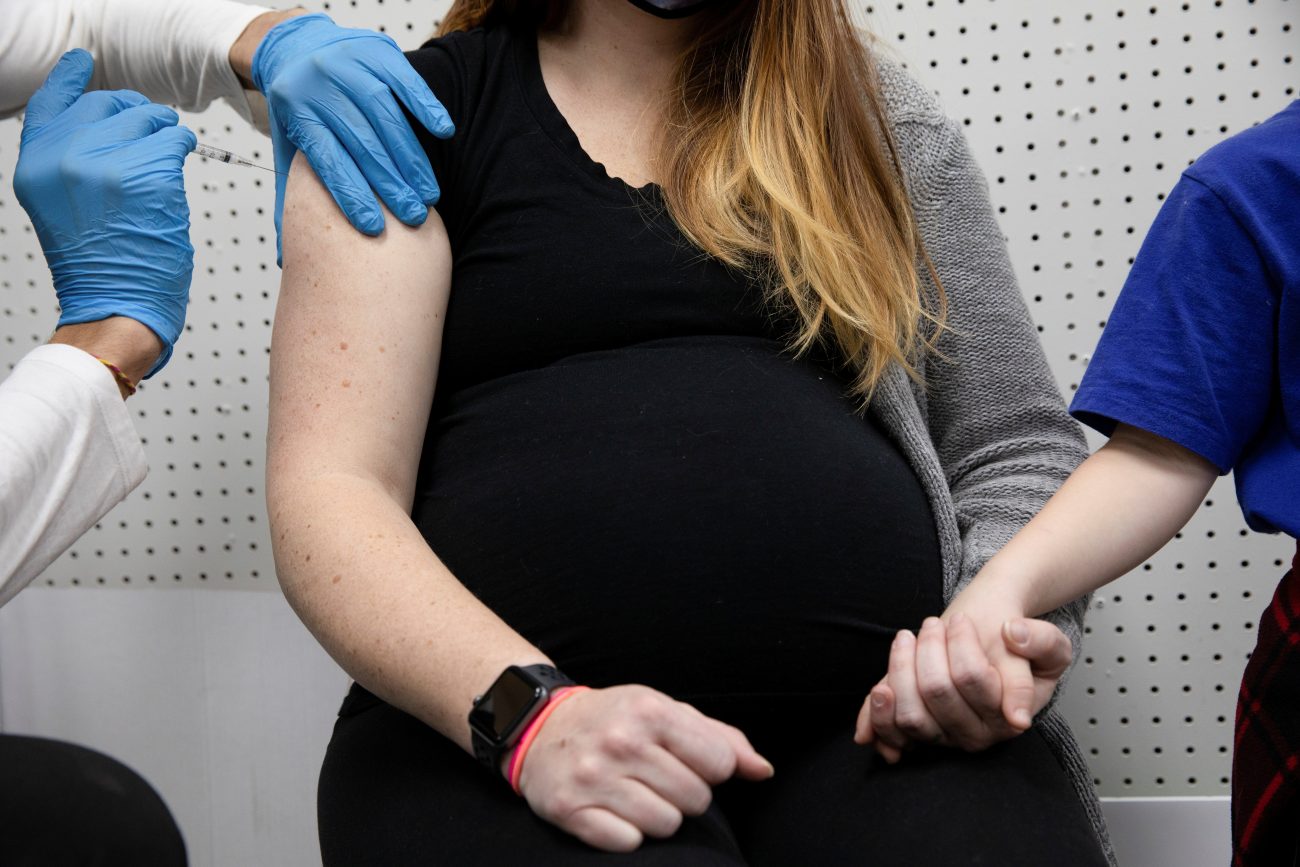 WASHINGTON (CNS) — The psychological and emotional trauma of the ongoing coronavirus pandemic is only now beginning to be felt, and is bound to keep affecting American workers for some time to come.

“The other virus that we’re dealing with is fear,” said Jesuit Father Thomas Florek, part of the Hispanic-Latino formation development team at the University of Detroit Mercy, during a Feb. 24 webinar sponsored by the Catholic Labor Network, “Ministering to Workers in the Time of COVID.”

“Right now, it’s a very vicious circle. I see the deaths as a kind of holocaust for the 21st century,” said Father Florek, who accompanied human rights workers recently in Mexico. “People don’t have to die; decisions have been made, structures have allowed half a million people in this country to die.”

“We’ve had so many Catholic workers coming into the office looking for assistance. Also, for emotional and spiritual support,” said Father Patrick Besel, a chaplain at Johns Hopkins Hospital in Baltimore. “I probably spent more time last year with staff than with patients. There was so much stress.”

During the webinar, roughly two dozen clergy got to hear firsthand from two workers.

After working 13 years as a guest service agent, Katyra Henderson Hill received a phone call from her employer the day her youngest son was graduating from eighth grade that she was being let go. “They offered a couple of thousand dollars for my severance package,” she said. “I sacrificed so much for my children, seeing them only on weekends.”

Now, “I haven’t paid my bills. My husband and I are separated. I’m unemployed, alone with three teenagers,” Henderson Hill said. “Being in quarantine with no job has tested my faith. Being depressed, dealing with children who are depressed. One of them ran away.”

She added, “I have no financial stability. I’m dealing with no insurance. I didn’t ask for COVID. I feel the government failed us. We didn’t ask to be laid off from our jobs.”

About the only bright spot, she said, was qualifying for Supplemental Nutrition Assistance Program benefits to feed her family. Her old job paid $21 an hour; the only jobs she sees available now pay about $11 an hour, barely half as much.

“This building has been of no help,” said Cyntira Gilchrist of the management at the health care facility in Maryland where she has worked for the past five months.

“It’s discouraging for people who want to come to work. There’s no support from management or anything,” Gilchrist said. “We’re in there fighting tooth and nail for our patients trying to keep them safe, keep ourselves safe, with the lack of PPE (personal protective equipment). We have to wear our masks for almost a whole month at a time. No one should have to wear a mask for that long.”

She added, “We don’t have the time to be there for everyone like we’re used to,” saying the former caseload of 10 to 15 patients has jumped to 30. “Since COVID, people have been scared to come to work. I almost became one of the patients myself,” Gilchrist said. “My skin is wearing thin also. I just look for some kind of help.”

Henderson Hill, a Southern Baptist, said Bible apps have helped, adding that her kids have asked her, “Let’s pray, Mama.” “They ask me to pray. And that’s what’s been keeping me going,” she said, noting she has not been able to go to church since the pandemic started. “The pastor was my grandfather,” she added, “and he passed away.”

“I place everything in the blest hands,” said Gilchrist, who embraces Islam. “I try not to beat myself up when I can’t do any more. … I just put my head on the wheel and just pray.”

“We’re experiencing a big amount of insecurity of food. At Catholic Charities, we are reaching 10 million meals that we have served,” said Father Jon Pedigo, director for advocacy and community engagement for Catholic Charities of Santa Clara County, California. “There are 12,000 folks that we’re supporting with free food through the parishes each week. We have been doing that each week since the lockdown.”

In San Jose alone, 40,000 to 50,000 people are being displaced, Father Pedigo said. “The undocumented low-income population have had threats to call on ICE to deport them if they don’t pay their rent,” he added, fuming at the discrimination faced by these renters. “You’re not supposed to evict people during this particular time,” he said, “yet landlords are preying.”

“How do we create a situation where if anyone in any one of these workplaces were called to present a discussion at a seminary, they would be welcome?” asked Sulpician Father Martin Burnham, a Baltimore archdiocesan priest and licensed psychotherapist.

He suggested reaching out to the local bishops “because the bishops talk among themselves,” but “how do we, as people on the ground in the dioceses, talk to bishops on the importance of these issues, and to the priests who are coming along and need to be trained in these issues? … Life in the seminary is not the alb I’m going to buy or height of my collar.”

Father Burnham said, “There are real, practical things that people are dealing with — life and death issues. The amount of anxiety and depression people are feeling is through the roof. And people are saying this is just the beginning.”

PREVIOUS: Wisconsin teen wins car, gives it to co-worker who biked to work