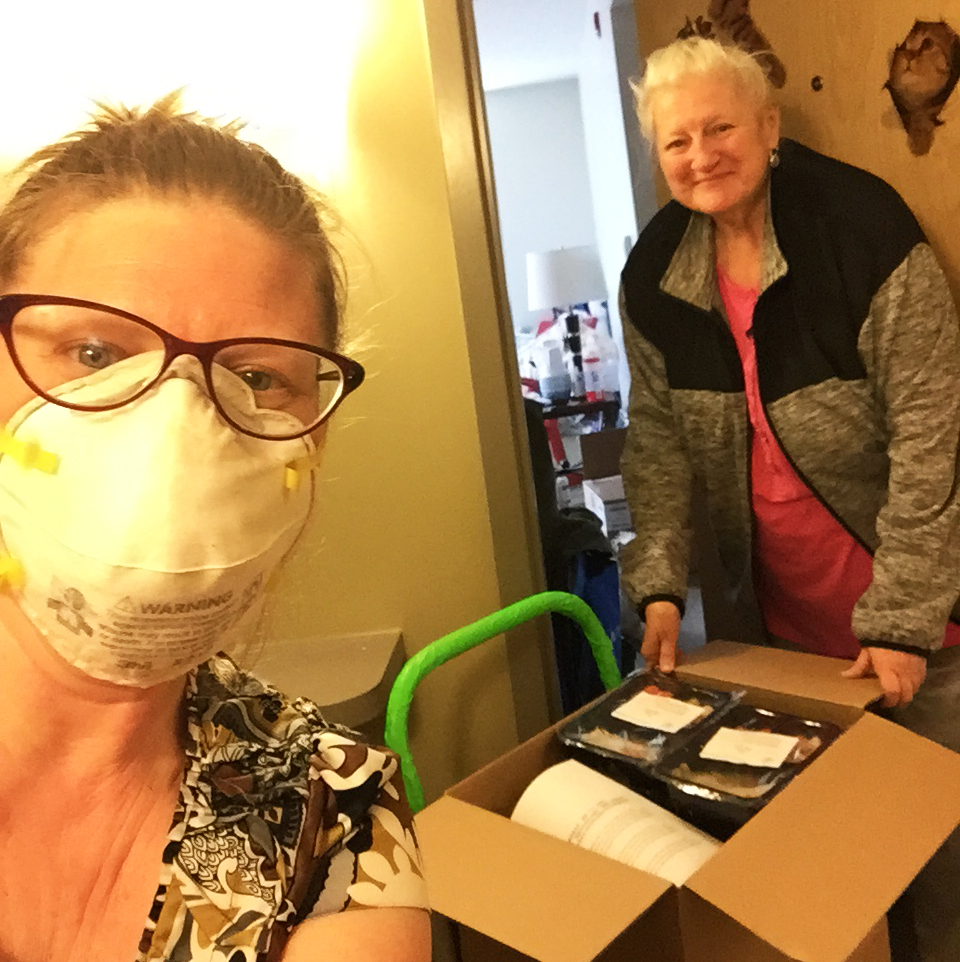 As National Social Worker Month draws to a close, archdiocesan members of the profession say their jobs require a blend of compassion, fierceness and savvy creativity.

“You really partner with individuals and engage with them to make a difference in their lives,” said Suzanne O’Grady Laurito, assistant director of Catholic Housing and Community Services (CHCS), which provides a continuum of care to seniors in the five-county area. “That takes a certain toughness, and a belief in the goodness and potential of each and every individual.”

Essentially, however, “it’s all grounded in helping people, walking alongside of them to get to whatever their goal is – not my goal for them, but theirs,” Huot said.

The National Association of Social Workers defines the profession as one that “(enhances) human well-being” by meeting the “basic and complex needs of all people,” particularly vulnerable and impoverished populations.

The discipline emerged in the late 19th century as industrialization in Europe and North America triggered unemployment, poverty, and child neglect and abandonment. In response, religious and secular reformers looked to address the “social question” – the plight of those marginalized and exploited amid rapid economic growth.

Catholics were guided in these initiatives by Pope Leo XIII’s 1891 encyclical Rerum Novarum (“Of New Things”), which called for a just relationship between capital and labor. Thirty years later, the U.S. bishops’ National Catholic Welfare Council published “A Catechism of the Social Question,” which stated that “if the moral and social principles of the Church were followed and enforced in the industrial world, there would be no such social question as the one that troubles us today.”

Social work itself is “based in the Gospel,” said Huot, pointing to Christ’s public ministry.

“Sitting alongside the sinners, reaching out to people that no one else wanted to, stopping a woman from being stoned – I think that is the essence of what we do as social workers,” she said. “We try to get society to value everyone, regardless of the mistakes they’ve maybe made, or the position they’re currently in.” 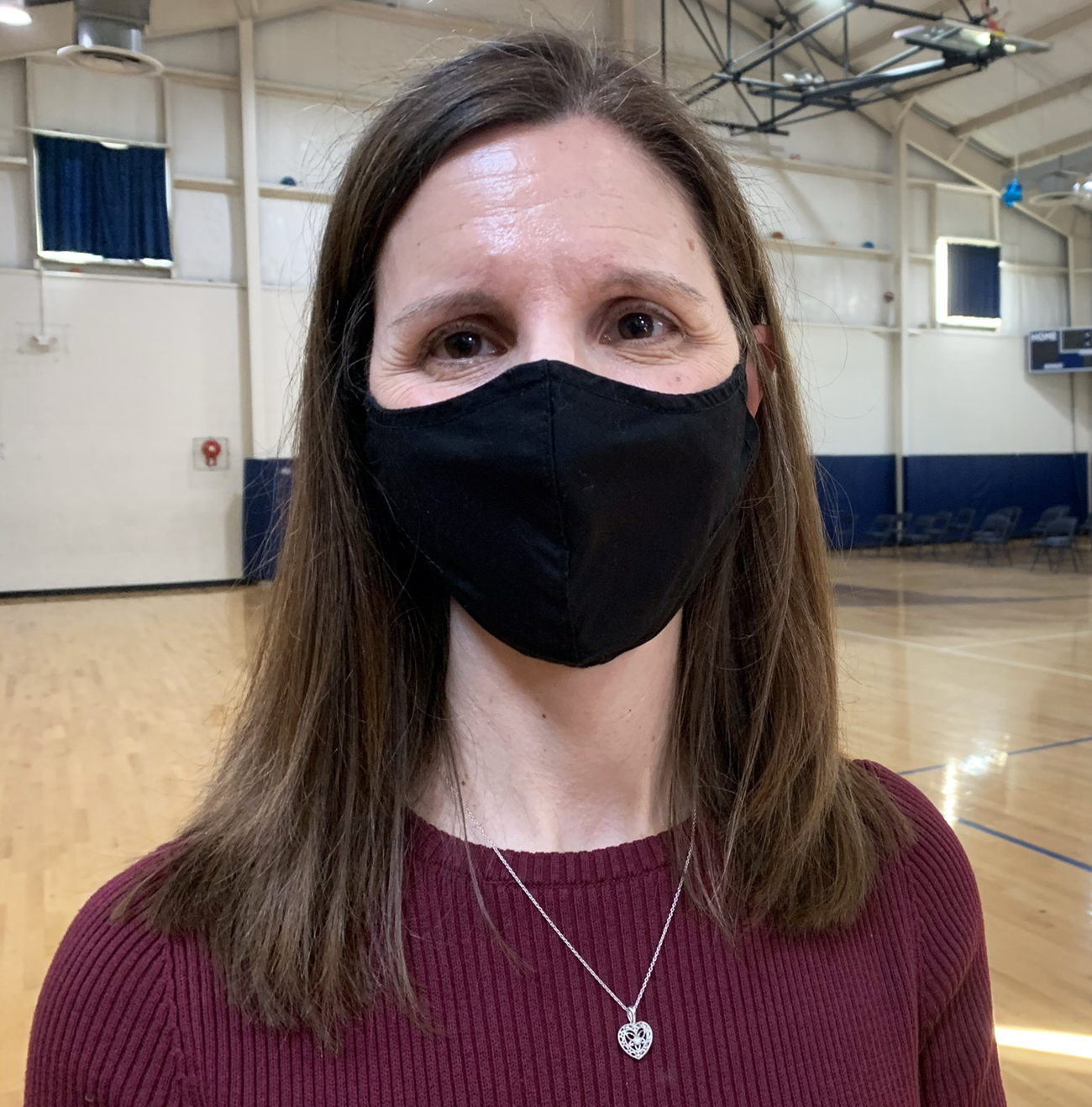 An order of women religious founded by a Philadelphia priest became one of the first in which several members obtained degrees in social work. The Missionary Servants of the Most Blessed Trinity, established by Vincentian Father Thomas Judge, ministered to thousands of Catholic immigrants from eastern and southern Europe — and as academic programs in social work expanded, many of the sisters enrolled.

Trinitarian Sister Theresa Ahern, the order’s archivist, said “more than half” of the congregation’s current members are licensed social workers, with the first Trinitarian credentialed as such graduating from Fordham University in 1940.

The order staffed what was once called the archdiocesan “Home Finding Department,” helping to mark “the beginning of Catholic Social Services (CSS) in Philadelphia,” said Sister Theresa.

Along with the Trinitarians, a number of religious orders undertook what would now be termed social work throughout the Philadelphia area during the 19th and early 20th centuries. Over time, their various institutions – such as St. Edmond’s Home for Children in Rosemont – were incorporated into CSS, which currently serves more than 300,000 individuals of all faiths annually throughout the five-county Philadelphia area.

The ‘glue’ that holds everything together

Social workers are “the ‘glue’ that holds everything together in an often tumultuous landscape,” said James Amato, secretary for archdiocesan Catholic Human Services, who has more than four decades of experience in the field. 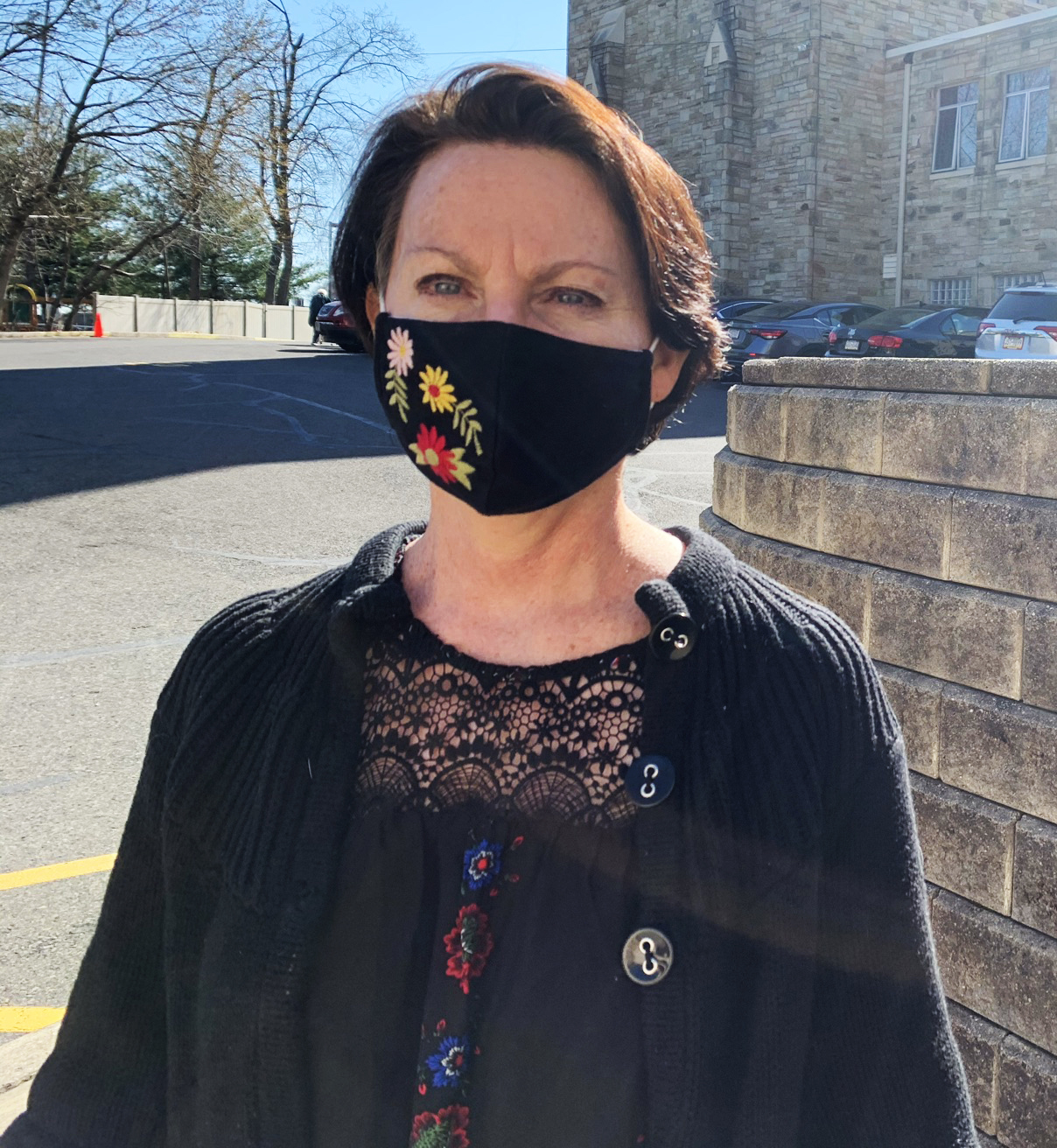 Suzanne O’Grady Laurito, assistant director of archdiocesan Catholic Housing and Community Services, said that being a social worker requires one to be “fierce” in advocating for human dignity. (Gina Christian)

Part of that stability comes from the methodical approach social workers have historically taken to intricate problems – a crucial strategy that demands quick-thinking creativity, said Huot.

“My staff has to figure out how to help people navigate through these crazy, complex bureaucratic systems to get them where they need to be,” she said. “That takes a little bit of savvy.”

“At the micro level, you’re working one on one with individuals, families and groups,” she said. “It’s very personal and relational, looking at that person or cohort’s needs and finding a care plan together.”

The macro approach “is more about social change, policy, structures and what we can put in place to make a difference in the lives of communities,” she said.

Amato pointed to the wide range of populations served by CSS social workers, including “immigrants; senior citizens; children, youth, and families; those experiencing homelessness; pregnancy and parenting mothers; veterans; women in recovery; those facing hunger and many others.”

Throughout the pandemic, he added, “the importance of this profession and its life-changing work have been highlighted even more.”

Speaking at one of several COVID vaccination clinics for seniors they had organized, Huot and O’Grady Laurito said they remain up for the ongoing challenges of their chosen careers.

“When I graduated from college, I knew I wanted to change the world,” said O’Grady Laurito. “I still feel that way.”