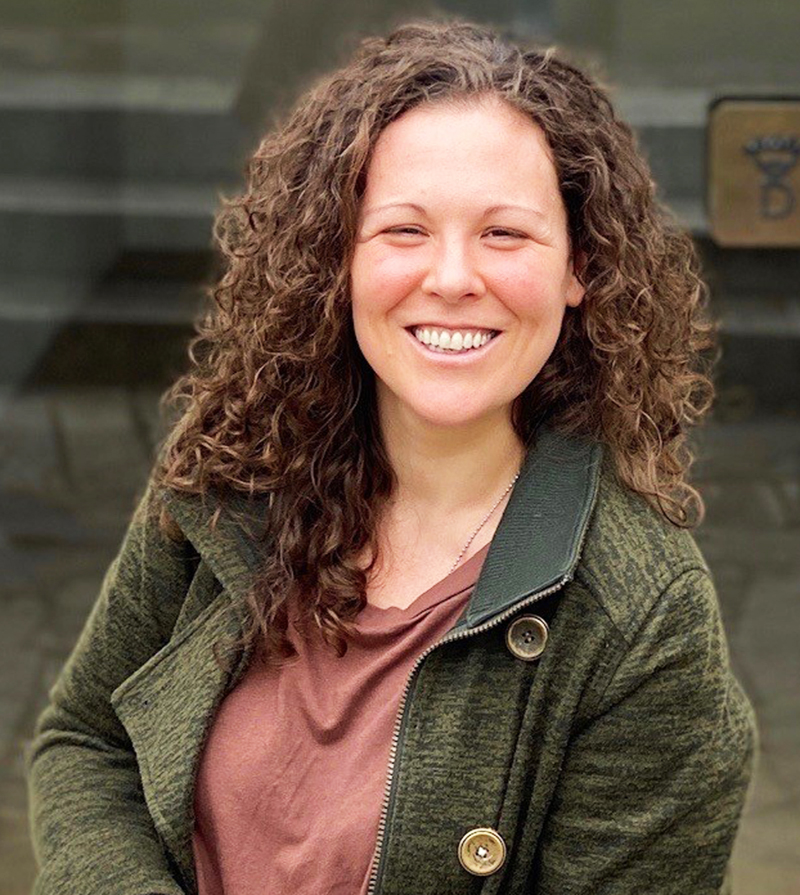 Dr. Danielle Heeney, who will take over as director of special education for archdiocesan schools in April, said students with disabilities are starting to gain greater recognition for their gifts and contributions in the classroom and the community. (Photo courtesy of Danielle Heeney)

Both Catholic and special education “intersect and inform one another at their core,” said an experienced educator and newly appointed archdiocesan school leader.

Dr. Danielle Heeney, who will take over as director of special education in archdiocesan schools April 6, finds the “essence” of her chosen field in “Christ’s teachings,” which stress “honoring, valuing and treating every life with dignity and respect.”

A member of St. Monica Parish in Philadelphia, Heeney herself is a graduate of Catholic education, having attended St. Katharine of Siena School, St. Hubert Catholic High School for Girls and La Salle University, all in Philadelphia. She earned one of her three advanced degrees (two master’s-level and a doctorate) at Gwynedd Mercy University.

Both her parents were graduates of archdiocesan high schools (St. Hubert and Father Judge), and her family is committed to forming young minds and characters.

“My sister is a French teacher at Sacred Heart Academy in Bryn Mawr, and my mother was an archdiocesan teacher and … a director of religious education for almost 25 years,” she said.

Heeney spent 16 years working as a special educator within the Philadelphia school district, 10 of them in the classroom. Eventually, she became the special education liaison for grades six to age 21 at Penn Treaty School, where approximately 35% of the student population had been identified with a disability.

Yet that high rate was anything but a cause for despair, she said.

“Any special educator can tell you about the incredible gifts that our students possess,” said Heeney. “Our students are diverse, as diverse as the general education population, and they have just as much value and as much to offer to the school community and to society as a whole.”

That perspective marks a recent and dramatic shift from earlier approaches, she said.

“Historically, work with individuals with disabilities has been viewed through a deficit model, meaning through the lens of what they can’t do,” Heeney said.

With rare exceptions, persons with disabilities were generally not even deemed worthy of systematic instruction until the mid-18th century, when special education efforts began to gain traction in Europe, particularly France.

(Listen to our podcast interview with Dr. Danielle Heeney.)

Catholic Philly · Inside CatholicPhilly.com: Special Education and the “Essence” of Christ’s Teachings

Closer to home, outreaches “related to disabilities have been going on in the Archdiocese of Philadelphia … for at least a hundred years,” said Immaculate Heart of Mary Sister Kathleen Schipani, director of the archdiocesan Office for Persons with Disabilities and the Deaf Apostolate.

Currently, three archdiocesan schools of special education — St. Katherine Day School, Our Lady of Confidence Day School and St. Lucy Day School for Children with Visual Impairments — instruct students with sensory, cognitive and physical impairments, as well as those on the autism spectrum.

Through “a set of targeted strategies, techniques and services,” special education “centers on each individual students’ strengths and skills,” said Heeney. “They are tailored so the student can thrive academically, socially and emotionally.”

And thanks to advocacy groups, “there have been increased efforts to include students with disabilities in various aspects of the school communities,” she added.

Although “there is still a lot of work that needs to be done” in supporting special education students and their families, Heeney remains hopeful.

“There’s more of a push to see the value,” she said. “And the contributions that students with disabilities have (to make).”