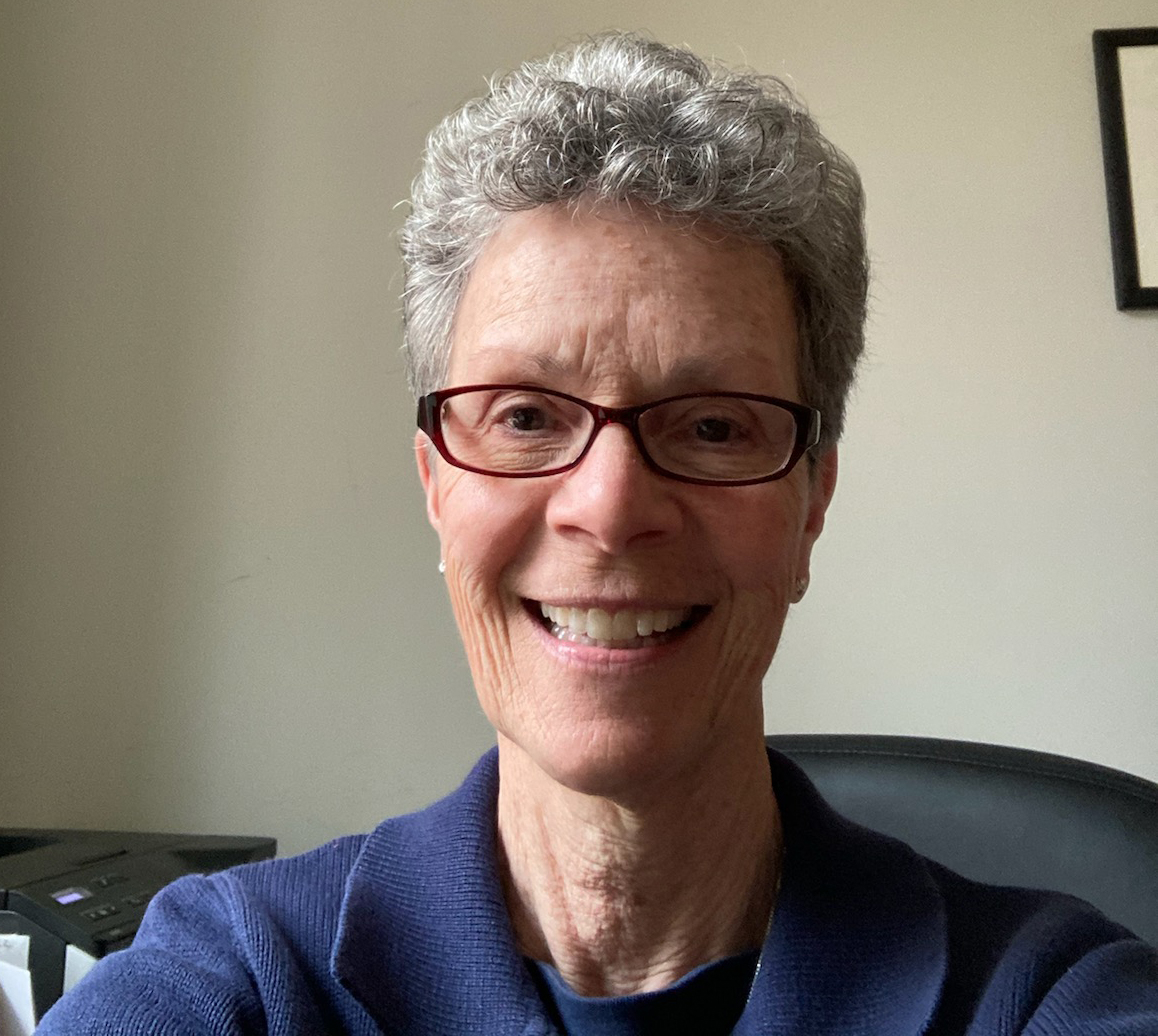 As gun violence surges in Philadelphia, an archdiocesan outreach worker is bringing hope to troubled teens by reminding them “they are God’s children.”

Sister of St. Joseph Jean Santarone has spent the past three decades as an intake specialist and clinical therapist at the St. Francis and St. Vincent Homes (SFSV) in Bensalem. The sites are part of a continuum of community-based and residential care offered by archdiocesan Catholic Social Services (CSS) for at-risk and adjudicated youth.

Currently, some 50 boys live in one of SFSV’s four group homes, while another 10 girls reside at a location in the city’s Germantown section. The length of stay for each can range from a few months to two years.

Regardless of how long they are on campus, all of the teens, who range in age from 12 to 20, “just want to feel somebody cares,” said Sister Jean.

But coming from neighborhoods embattled by poverty, drugs and violence, many of the SFSV clients “don’t anticipate reaching adulthood,” she said.

The city has seen at least 100 homicides since the start of 2021, a 32% increase over last year, with nine children – one just two years old – among the victims.

“Our kids come from all that trauma,” said Sister Jean. “The other day a boy was talking to me about having a gun, and I said, ‘Why? You know what happens.’ And he said, ‘Miss, you can’t walk the streets of Philadelphia without a gun.’”

Sister Jean sees illicit drugs as driving the spiral of violence in the marginalized neighborhoods of Philadelphia and other major cities.

“They’re self-medicating, numbing themselves,” she said. “Actually, weed (marijuana) is not even a drug in their mind.”

Narcotics also become an easy and alluring source of income for impoverished teens, she said.

“They sell it, and that puts them in a position of extreme danger,” she said. “At the same time, they want money in their pocket.”

That survival mentality coexists with vague fantasies of attaining fame and fortune, she said.

“Many aspire to be NBA players or rappers, and sometimes the girls will throw in, ‘I’ll be a doctor,’” said Sister Jean. “But it’s really about the now, the present they’re living in, and for those who can dream about a future, it’s really just a dream.”

Ultimately, she said, “they don’t think they’re of value” – a despairing outlook derived from “the breakdown of the family.”

Nowadays, “that’s not exactly the case anymore,” she said.

“Some of these kids have never experienced a healthy family,” said Sister Jean. “They’ve been in placement for the vast majority of their lives, from foster home to foster home, and you can only do that for so long.”

Yet despite daunting odds, Sister Jean sees tremendous potential in her clients. In her one-on-one sessions with them – something she calls a “sacred time” – she finds them opening up and confiding their authentic selves.

“Most of them want to go to college, and to have a good job,” she said. “And so many say they want to get their family out of the neighborhood.”

In ministering to the teens, Sister Jean “centers herself” in Scripture, daily Mass and prayer, as well as the support of her colleagues, fellow religious and parish communities.

Drawing on that strength, she “(meets) the child where he is right now, then (looks) around at all the different facets of what has gone on in his life.”

She aims to “zero in on what can be built on and healed over time and with therapy,” she said. “Then we look to the future and give them some hope.”

And there is good reason for such hope, since it is based on God’s love, she added.

NEXT: Archdiocesan employee honored for living out Franciscan spirituality