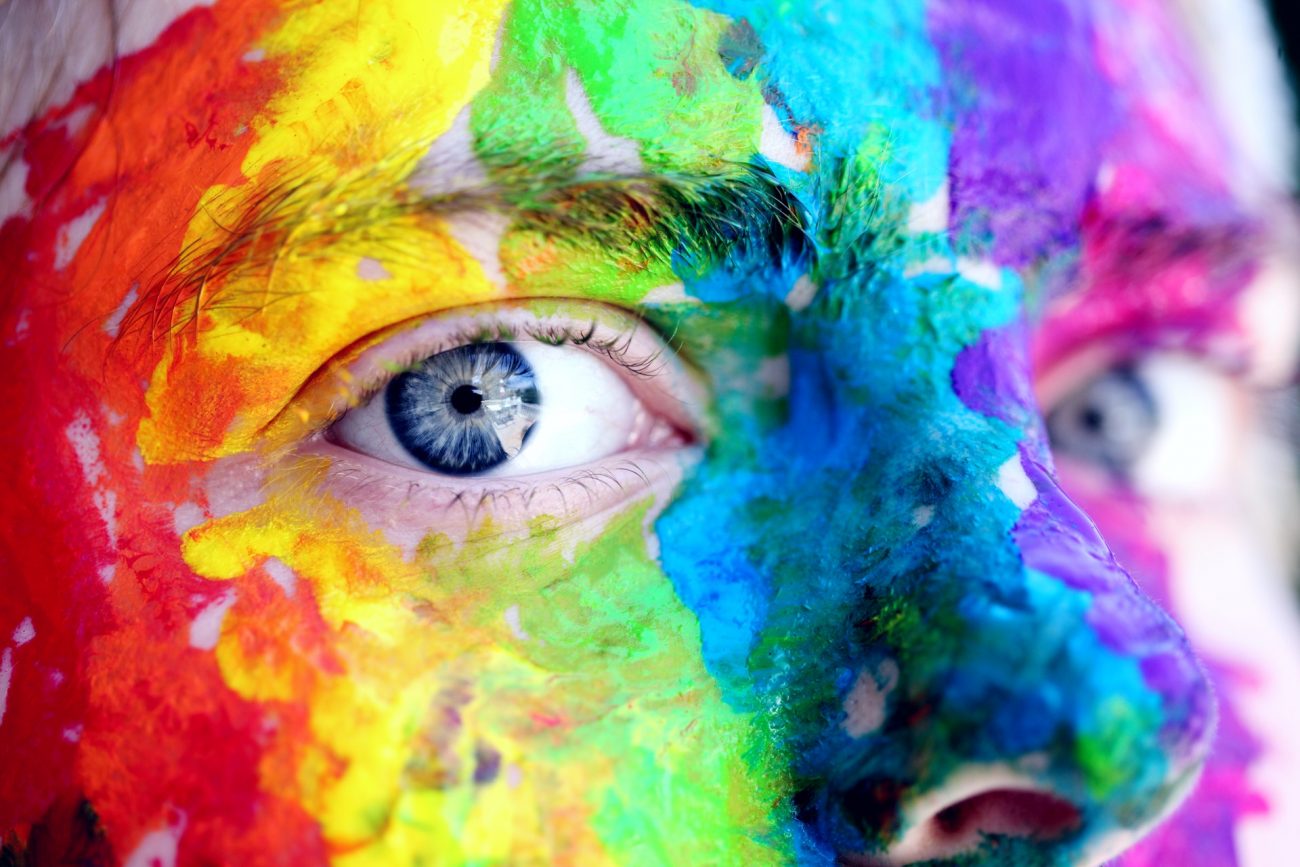 Backlash over a recent statement by the Vatican on same-sex unions shows the Catholic Church and secular society have radically different views of human sexuality, said a leading pastoral expert.

Last month, the Congregation for the Doctrine of the Faith (CDF) stated while “persons with homosexual inclinations” should be “(welcomed) with respect and sensitivity,” blessings of same-sex unions are “illicit,” since such partnerships are “not ordered to the Creator’s plan.”

The CDF’s March 15 responsum, authored in reply to clerical and lay requests for clarification, noted that blessings by definition require not only the “right intention of those who participate,” but also conformity of that which is blessed with “the designs of God.”

And those designs for human sexuality are in many ways at odds with those of modern culture, said Father Philip Bochanski, a priest of the Philadelphia Archdiocese and executive director of Courage International, a Roman Catholic apostolate that supports same-sex attracted men and women in living chastely according to church teaching.

Founded in 1980 by Oblate Father John Harvey (a Philadelphia native who served here and in the Allentown Diocese), the Connecticut-based Courage organization has more than 175 chapters worldwide led by priest chaplains.

In November 2016, the apostolate — which was formed at the suggestion of Cardinal Terence Cook — received canonical status in the Roman Catholic Church as a diocesan public association of the faithful, making it the only canonically approved apostolate of its kind. The Courage chapter of the Philadelphia Archdiocese is coordinated through the Office for Life and Family, under the direction of chaplain Father Christopher Rogers, pastor of St. Patrick Parish in Kennett Square.

The EnCourage apostolate, with 75 international chapters, was established in 1987 to provide pastoral care to families of loved ones with same-sex attraction and gender dysphoria.

Through prayer and fellowship, both apostolates assist members in living out Catholic doctrine, which holds that humans are “created as a unity of body and soul, in the image and likeness of God,” said Father Bochanski.

‘Rooted in body and soul’

Sexual identity is “rooted in both body and soul,” and “by discerning the bodily sex, we understand the person whom God has created,” he said. “The soul shapes the body, and the body reveals something about the soul.”

The differences between the male and female sexes are more than physical, said Father Bochanski.

“Our maleness or femaleness shapes us spiritually as well,” he said, with both aspects ultimately ordered to marriage between a man and a woman, and the procreation of children. 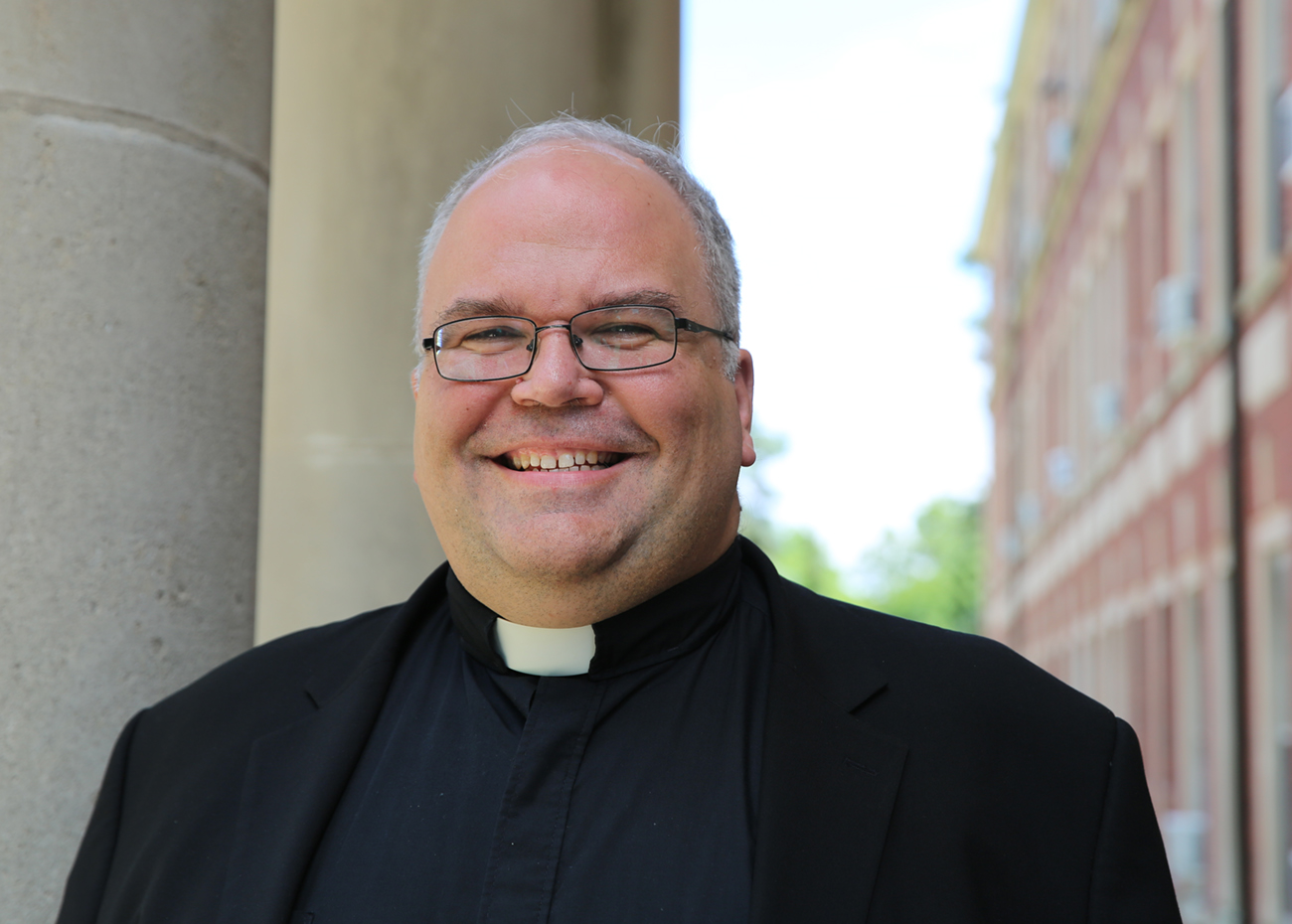 In contrast, “the world centers our identity in feelings and interactions, and can often separate the spiritual side of us as if that’s the real me, distinct from the physical body” one inhabits, said Father Bochanski.

Conflicts between the two perspectives create “all of the problems we have” in addressing issues surrounding same-sex attraction and efforts to change one’s sexual identity, he said.

“The world … really doesn’t understand what we would call ‘Christian anthropology,’” said Father Bochanski.  “So when someone talks about gender identity as a reality that is distinct from their bodily sex, it’s really a misunderstanding of all that, and a way of saying that my spiritual self can have an identity apart from and in fact opposite to my bodily sex.”

‘We’re losing sight of who we are’

For children and teens, the consequences of that division can be devastating. While “gender and sexuality development” programs are now common at health care institutions (including Children’s Hospital of Philadelphia), a number of “detransitioned” youth and their advocates have criticized medical professionals for promoting hormonal and surgical treatments without thorough clinical analysis or long-term data.

Earlier this month, Arkansas legislators overrode their governor’s veto to make that state the first to prohibit doctors from providing puberty blockers and hormone therapy to minors. 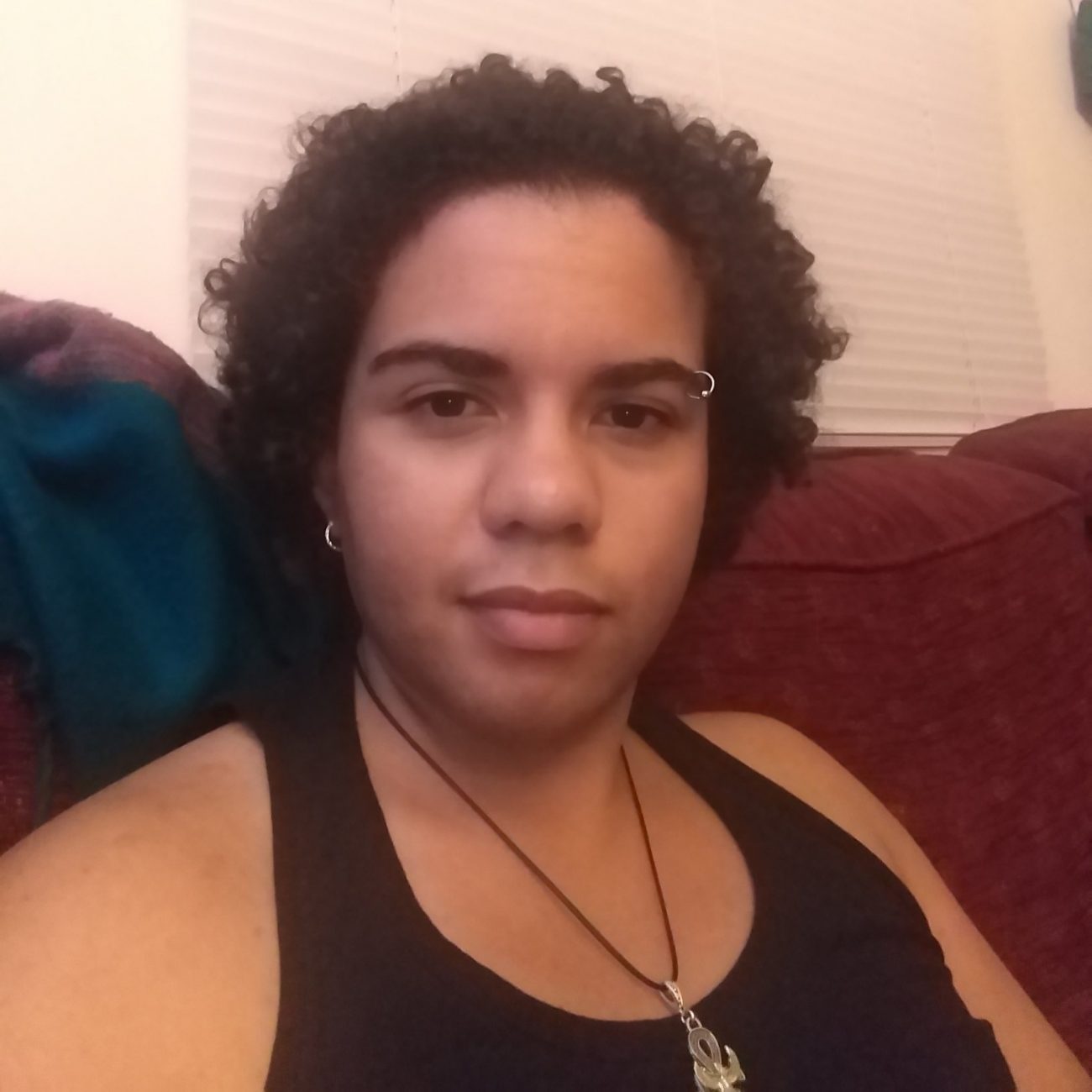 British activist Keira Bell said she was “treated like an experiment” by medical professionals who encouraged her to pursue sex change procedures as a teen. (Keira Bell/Facebook)

In December 2020, Britain’s High Court ruled that children under 16 were unlikely to be able to give informed consent for puberty-blocking drugs. Although an appeal allowed parental consent for such treatment, plaintiff Keira Bell – who eventually discontinued the male hormonal therapy she had been prescribed as a teen — continues to warn against a practice that is often “highly political” and “not even based on solid evidence.”

“I’d never been in a sexual relationship at the time of my transition, so I didn’t truly understand what the transition would mean sexually,” Bell admitted in a post on the Persuasion platform. “A lot of girls are transitioning because they’re in pain, whether it’s from mental-health disorders, or life trauma, or other reasons. I know what it’s like to get caught up in dreaming that transitioning will fix all of this.”

Bell, who said she was “treated like an experiment,” has launched an annual Detrans Awareness Day initiative.

“Our bodies don’t exist apart from our souls,” said Father Bochanski. “That’s why death is such a great tragedy: when the soul is separated, the body decomposes. The soul and the body were created for each other.”

By regarding “gender in terms of something that’s fluid or discovered, and can be changed … we’re losing sight of our human identity, of who we are as human beings created by God,” said Father Bochanski.

Archbishop José Gomez, president of the U.S. bishops, emphasized the same point in his response to a June 2020 Supreme Court ruling that Title VII of the Civil Rights Act of 1964 also prohibits employment discrimination based on “sexual orientation” and “transgender” status.

“Our sex, whether we are male or female, is part of God’s plan for creation and for our lives,” wrote Archbishop Gomez. “Every human person is made in the image and likeness of God and, without exception, must be treated with dignity, compassion, and respect. Protecting our neighbors from unjust discrimination does not require redefining human nature.”

‘Not a life without love’

While struggles with same-sex attraction are real and quite painful, “we can’t say that God makes someone gay,” said Father Bochanski, noting that even the American Psychological Association concedes “there is no consensus among scientists about the exact reasons that an individual develops” heterosexual, homosexual or bisexual inclinations.

Claiming that “God created same-sex attraction” would imply that he “has given (some) people a different morality” for sexuality, or that “he is setting people up to fail or be frustrated,” said Father Bochanski. “And that monster is not the God we believe in.”

At the same time, “God creates every person and is certainly aware of this reality in that person’s life,” he said. “He takes it seriously, and offers the grace to respond to his will.”

Rather than attempting to “pray away the gay,” Courage participants focus on five key goals developed by the apostolate’s “founding generation,” many of whom “had come to join Courage after years or sometimes decades of pursuing same-sex relationships,” said Father Bochanski.

Members strive to live chaste lives; dedicate themselves to Christ and others through the sacraments, prayer and service; foster a spirit of fellowship; cultivate chaste friendships; and set good examples for others.

Chastity, to which “all the baptized are called” according to church teaching, is fundamental, said Father Bochanski.

Through chastity, an individual’s desires are placed in the larger context “of the totality of who I am as a creature of God and a disciple of Christ,” Father Bochanski said. “In the process, we live a much more complete and unfragmented life.”

Listening to a new generation

Reaching younger generations — for whom “gender theory” and an array of sexual mores are often introduced at an early age — begins with listening and a “receptive, respectful attitude,” said Father Bochanski.

“When I sit down with a younger person, or present our approach on college campuses, I always start with the request, ‘Tell me your story; I want to know who you are,’” he said.

The dialogue deepens insight and compassion on both sides, he said, and those experiencing same-sex attraction or gender confusion can better discern “the desires in their heart – what they are looking for, why is it they have come to (embrace) this identity,” said Father Bochanski.

The conversation should also include “good follow-up questions,” he added.

“Ask them, ‘Are you finding what you’re looking for, or have you compromised along the way?’” said Father Bochanski. “If we listen to their story (so far), we can propose the rest of the story.”

He pointed out that those seeking to impart church teaching on sexuality to teens and young adults shouldn’t be discouraged if their efforts aren’t immediately welcomed.

“This culture is not supportive of anything to do with chastity,” he said. “They’re taught to take for granted that if you feel it, that’s who you are.”

Yet Scripture itself offers assurance that the church’s approach to human sexuality can eventually take root among youth and young adults.

While the youth balked at Jesus’ invitation to sell his goods and become a disciple, “nothing in the Gospel says the rich young man stayed away forever,” said Father Bochanski. “There’s reason to hope that having thought about it, prayed and talked with others, maybe he came back after a few days, or weeks, or even months.”