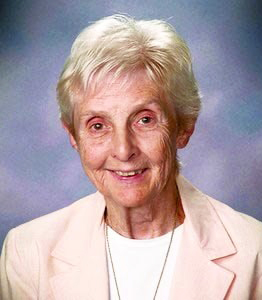 In September 1969 she entered the Sisters of St. Joseph, Chestnut Hill, and professed her final vows in 1977.

Sister Madeleine ministered in the Archdiocese of Philadelphia.

The sister of Charles and James Hamilton and the late Francis Hamilton, she is also survived by nieces, nephews and two grandnephews, as well as members of her congregation, the Sisters of St. Joseph.