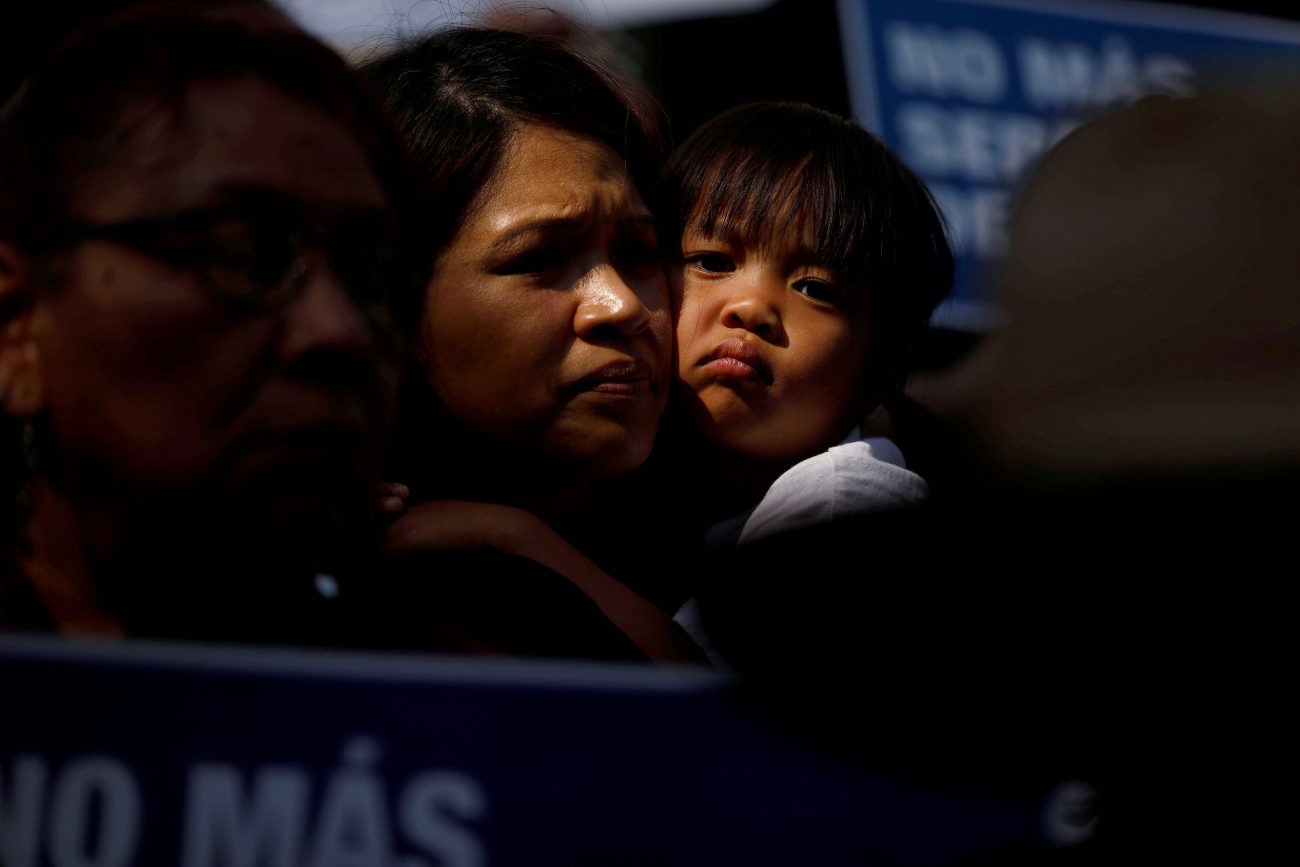 WASHINGTON (CNS) — At the 51st annual Washington Conference on the Americas, May 4, U.S. Department of Homeland Security Secretary Alejandro Mayorkas said four migrant families who remained separated under a Trump administration policy would be among the first to be reunited in early May by the Biden administration.

Mayorkas has been tasked with running the effort seeking to reunite more than 1,000 affected families.

“As we identify them, we will reunite them,” he said during a virtual conference run by the Council of the Americas.

Though the administration released few details, officials said one of the children being reunited is from Honduras and another hails from Mexico.

The children and families were separated by a policy implemented by the Trump administration in mid-2018 at the U.S.-Mexico border, seeking to deter illegal border crossings.

Then-U.S. Attorney General Jeff Sessions said that people risking improper entry would be subject to having their children taken away, if caught. And at least 2,300 suffered that fate until courts stepped in and ordered this policy to stop and sought reunification for the separated.

Trump administration officials said that 2,342 children had been separated from 2,206 parents at the U.S.-Mexico border between May 5 and June 9 of 2018 as part of the “zero tolerance” family separation policy. But some say the exact figure remains unknown.

The Catholic Church, along with much of the country, condemned the policy. Church agencies also advocated for and took part in the reunification of some families. At the height of the crisis in 2018, a group of U.S. bishops visited the border, including detention centers where some of the children were held.

Catholic organizations such as the Catholic Legal Immigration Network, known as CLINIC, have participated in the reunification effort.

In an interview published May 3 in The Washington Post, Ann Garcia, a CLINIC lawyer, recalled how a Guatemalan mother she called was “in disbelief” when told she would be reunited with her child.

Via Twitter, the organization also published another account by Garcia about a Honduran family who would be reunited: a mother and children she hasn’t seen in three years.

“It took an army of lawyers, people of faith and a change at the highest levels of government to reunite this one family,” said Garcia, according to tweets on the CLINIC account.

In a statement, the group said that “the separated families — whether reunited or still separated — are still reeling from the trauma of separation.”

Other Catholic organizations, including Migration and Refugee Services of the U.S. Conference of Catholic Bishops, Catholic Charities USA and a network of other faith-based agencies from around the country have also taken part in trying to bring the families together again.

PREVIOUS: Biden raises cap on refugee admissions to U.S., but with caveat

NEXT: Don’t weaponize the Eucharist for political ends, bishop warns