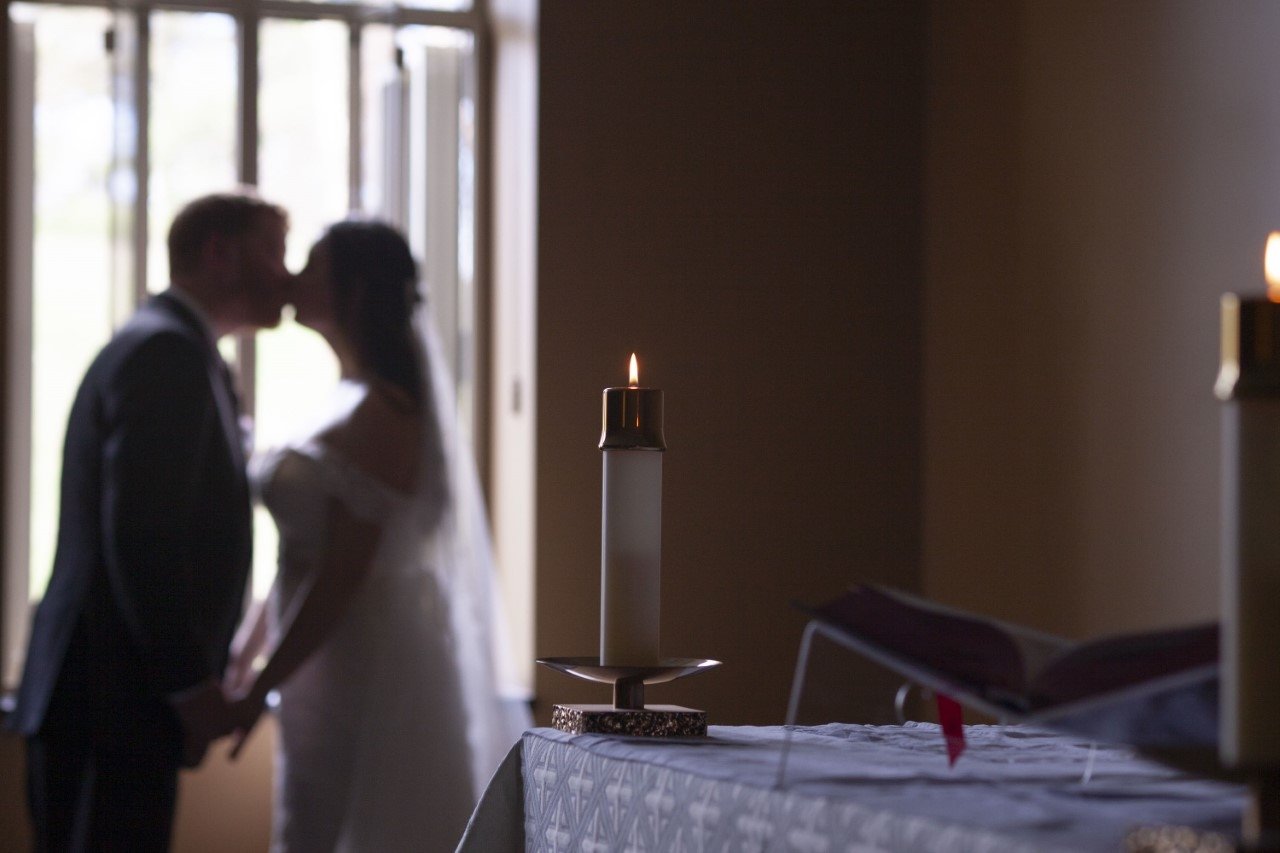 The U.S. bishops approved a draft document that provides a pastoral framework meant to strengthen marriage and family ministry in parishes and dioceses.

Bishops voted 212 to 13 in favor of the plan, with four abstentions, in results announced June 18, the final day of the U.S. Conference of Catholic Bishops’ spring general assembly.

Archbishop Salvatore J. Cordileone of San Francisco, chairman of the bishops’ Committee on Laity, Marriage, Family Life and Youth, which drafted the document, described its contents to the full body of bishops June 16, the opening day of the their three-day virtual meeting.

“The framework addresses many challenging areas by providing guidelines for pastoral care,” the archbishop told the assembly in a prerecorded presentation.

Titled “Pastoral Framework for Marriage and Family Life Ministry in the United States: Called to the Joy of Love,” the document has been under development for more than three years.

The framework incorporates a comprehensive overview of marriage ministry and outlines activities that pastoral ministers can initiate for Catholics living in a variety of family situations, Archbishop Cordileone said.

It grew from the bishops’ belief that Catholics families and married couples need more support from the church at large.

It is meant to offer parishes resources and ideas for ministry through a pastoral plan for marriage and family life. It emphasizes the importance of family members to be “missionary disciples” and their role “to be actively engaged in evangelization.”

A proposal for a pastoral plan framework for marriage and family ministry emerged among the bishops in 2017 as a response to Pope Francis’ apostolic exhortation “Amoris Laetitia” (“The Joy of Love”). The pope issued the exhortation in April 2016 following meetings of the Synod of Bishops on the family in 2014 and 2015.

Committee members envision that the document would encourage long-term implementation of the pope’s exhortation and also encourage a broader reading of it. The exhortation’s Chapter 8 is noted for its focus on the possibility of divorced and remarried Catholics receiving holy Communion, which gained widespread media attention.

Doctrine committee members have maintained the exhortation’s message is broader than that single topic and provides the church with direction on the development of marriage and family ministry.

The framework acknowledges in its introduction that “pastoral leaders face the challenge of addressing numerous marital and family situations that are more complex than in previous decades.”

It draws extensively from “Amoris Laetitia,” incorporating various passages from Pope Francis’ work, as well as teachings from St. John Paul II and Pope Benedict XVI. It presents “pastoral approaches” to contemporary family situations with the hope that people “experience the Gospel of the family as a joy that ‘fills hearts and lives.'”

The document offers four “pillars” for ministry: prayer and relationship with Christ; formation; accompaniment; and advocacy.

Under each pillar, various situations are addressed and offers three steps, which Archbishop Cordileone called the “three Es” — educate, encourage and engage. All are meant to provide practical steps in ministry to aid people in various life situations, he said.

It begins with an emphasis on prayer and building a relationship with Jesus and explains church teachings on marriage as “the permanent, faithful and fruitful union of one man and one woman.”

It also stresses the family is the domestic church and offers ways to guide families to pray together, regularly attend Mass and receive holy Communion and “develop a family spirituality.”

Various guidelines for ministry activities are included under each of the four pillars.

The section on formation encourages ministry to include “human, intellectual, spiritual and missionary formation that provide a healthy foundation for marriages and family.”

The section devoted to the third pillar, accompaniment, encompasses more than half of the framework, presenting “pastoral strategies that identify and respond to the realities of married couples, families and those discerning marriage.”

Under the advocacy pillar, the document discusses the importance of working on behalf of policies that support marriage and family life.

It expresses concern that “the erosion and redefinition of marriage in many nations, especially of the United States, has further contributed to governmental policies and laws that seek to redefine parenthood, human sexuality, and gender or sex itself (whether a woman is a woman, and a man is a man).”

“In addition, the rights of children and parents over their children has been violated as false agendas are promoted,” the draft document said.

Priorities for advocacy, as listed in the framework, include protecting human life; the rights of children and parents; religious freedom for individuals and institutions to “serve in accord with their religious of moral convictions”; affordable housing and health care; school choice; and immigration policy that “values and upholds families” as well as other concerns.

The bishops approved the development of the framework by a wide margin at their November 2017 fall general assembly and it has been under development since. Several bishops at the time offered support for such a document, saying that it was long overdue at a time when the family faces growing challenges.

NEXT: U.S. Catholics asked to pray for bishops as Communion document is drafted