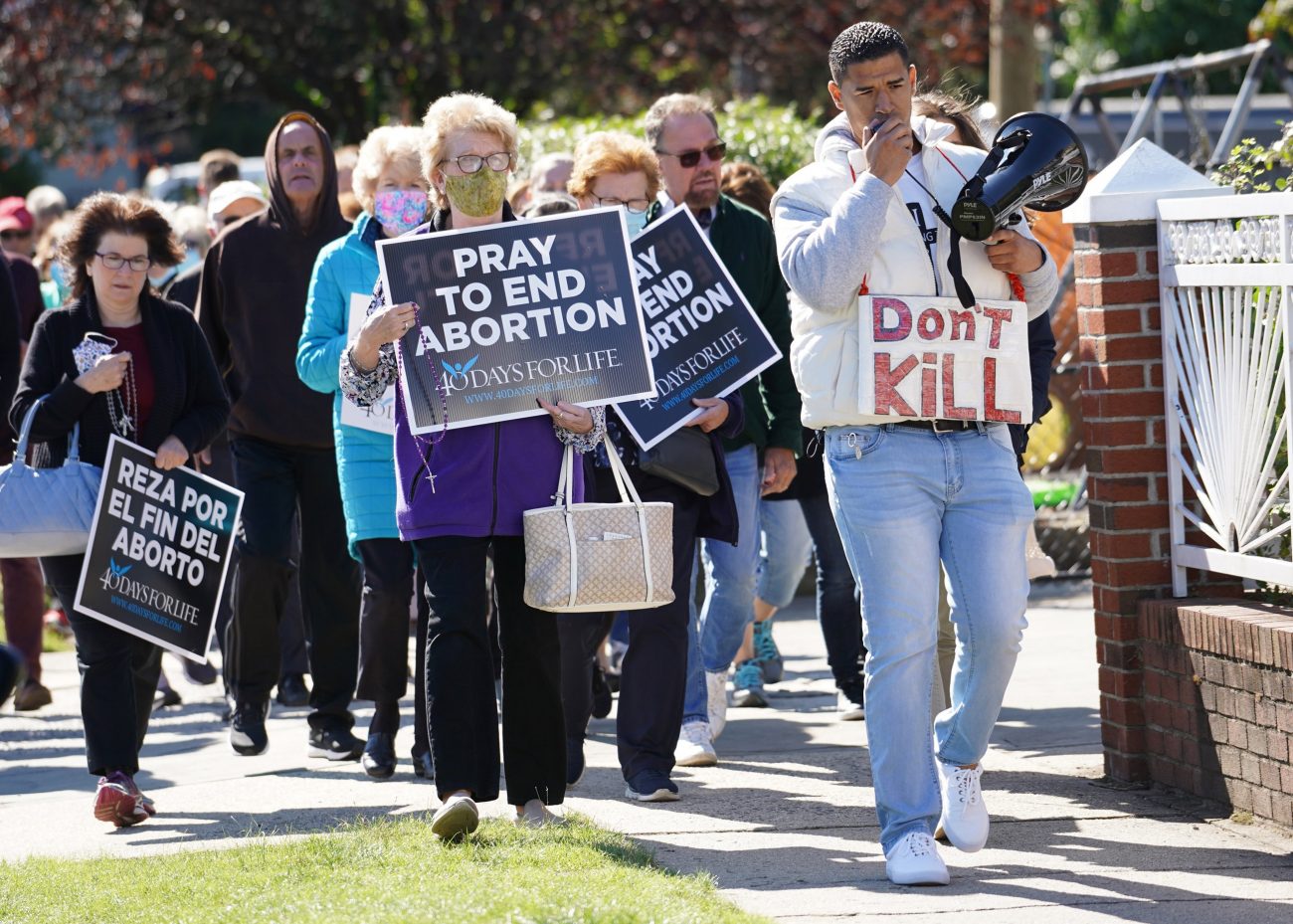 WASHINGTON (CNS) — A nationwide poll of 1,200 likely voters in a general election found that a majority oppose unrestricted abortion on demand throughout pregnancy and support limits on abortion after 15 weeks of pregnancy.

The Susan B. Anthony List, a national pro-life group, commissioned OnMessage Inc. to conduct the survey shortly after the U.S. Supreme Court’s May 17 order announcing it will hear oral arguments during its next term on a 2018 Mississippi abortion law banning most abortions after 15 weeks of pregnancy. The case is Dobbs v. Jackson Women’s Health Organization.

Just after then-Mississippi Gov. Phil Bryant signed the law March 19, 2018, a federal judge blocked it temporarily from taking effect after the state’s only abortion clinic filed suit, saying it is unconstitutional. The U.S. Court of Appeals for the Fifth Circuit upheld the block on the law and it has never been enforced.

Of those who identified as Democrats, 58% said they would support the Democratic candidate, and 3% of the Republican respondents and 18% of Independents said the same.

Asked about their support of such a limit if they knew “abortion carries significant physical and psychological risks to the mother, and these risks increase with late abortion,” a total of 52% of the respondents would be more likely to support a 15-week limit, while a total of 29% said they would be less likely.

On the importance of the abortion issue in relation to how they would vote for an elected official, 43% of likely pro-life voters identified the issue as being very important, giving it “10” on an importance scale of one to 10. Only 29% of those who said they support keeping abortion legal said the same.

OnMessage conducted telephone interviews of 1,200 respondents May 25-27. The margin of error is plus or minus 2.82 percentage points.

“The majority of voters reject late-term abortion and the Democratic candidates who shamefully advocate for it,” Marjorie Dannenfelser, president of the Susan B. Anthony List, said in a statement.

“At 15 weeks, unborn children can feel pain, and most European countries limit abortions at this point,” she said. “There is strong support among the American people for our nation’s laws to finally catch up with science and international norms.”

NEXT: Gregory: Catholic media’s task is to wed the facts to ‘truth of the Gospel’