After brutal attack on husband, archdiocesan social worker calls for end to violence 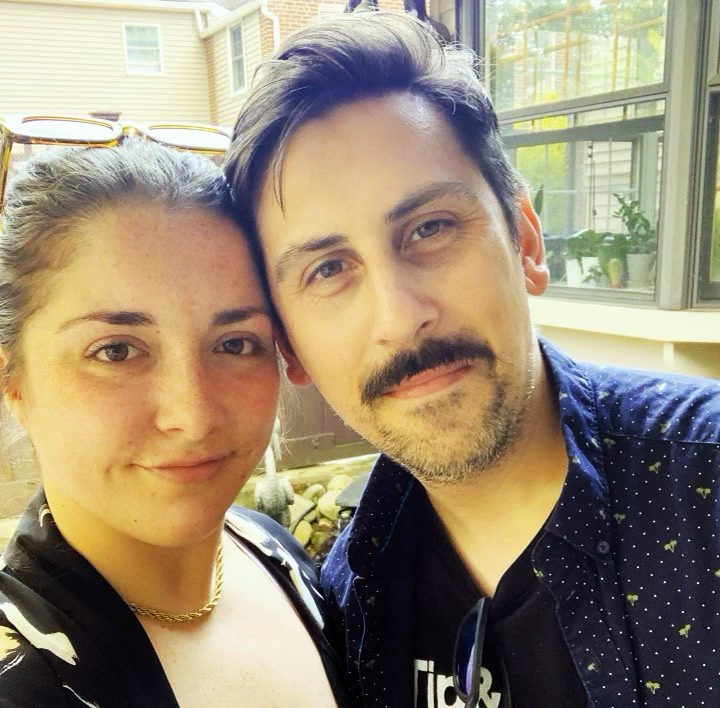 A newlywed archdiocesan social worker whose husband was brutally attacked said she’s “trying hard to focus on all the miraculous things coming out” of her tragic experience.

Last Tuesday, Christine Torrisi-Lean’s husband, Zach, was violently assaulted by several teens on bikes on the 300 block of Christian Street in the city’s Queen Village section.

The 38-year-old deliveryman for Shipt grocery service was surrounded by the youths as he stopped his car shortly after 10 p.m.

“They just came up from behind and sucker punched him,” said Torrisi-Lean, who celebrated her wedding just three months ago. “I think he was unconscious right away and didn’t have any clue what was happening. Then he hit the ground, his skull cracked and the brain swelling and bleeding started.”

Lean “had a seizure as well and was vomiting and choking on his vomit,” she said.

Now in a medically induced coma at Thomas Jefferson University Hospital, Lean is “currently existing without half his skull” as doctors work to reduce the swelling of his brain, said his wife. A GoFundMe campaign has been created to offset the couple’s soaring medical bills.

Amid the horrific turn of events, Torrisi-Lean – a parent educator for Catholic Social Services (CSS) Northeast Family Service Center – is thankful for the swift aid her husband received.

The attack occurred “in a public place, and somebody called 911 quickly,” she said. “He couldn’t have been laying there for long.”

Torrisi-Lean said she also experienced “an overwhelming feeling of gratitude” after 19-year-old Herbert Morrison, one of the youths suspected in the attack, surrendered to police after seeing media interviews with her.

“This man found humanity and heart inside of himself, and was able to come forward,” she said. “He knew he would be put in jail.” 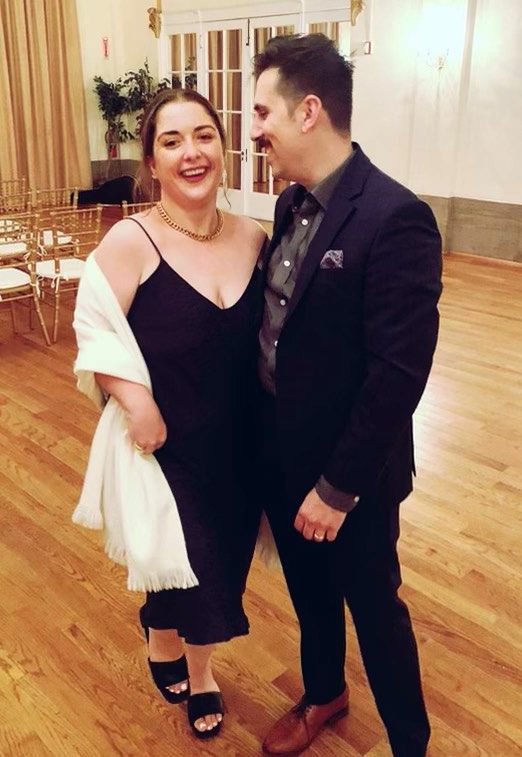 While admitting she is “angry as hell,” Torrisi-Lean has been drawing on her work with CSS – which relies on a trauma-informed approach to at-risk behavior – in making sense of the unprovoked assault.

“I’m not trying to sound like Mother Teresa, and obviously his behavior is monstrous,” she said. “But coming from a social work background and trauma-informed care approach, I know how childhood experiences can affect people.”

In speaking out, she has tried to channel “all the love in my heart for Zach to groups of teens who are clearly hurting themselves,” she said.

“All I want is for this to stop,” said Torrisi-Lean. “If I could say anything to him and to them, it would be, ‘Why and how can we prevent this from happening?’ This is an innocent man who loves so hard and who takes care of others and of me so incredibly well. He’s never even hurt a fly in his life.’”

That gentleness and compassion was what drew Lean to her, she added, noting that the pair met while she was suffering from a chronic illness.

For their first date, “he came to my parents’ house and brought me soup and a blanket,” she said. “We had dinner with my parents, and it felt so right and normal. … Everything moved quickly from there.”

During a recent visit to Lean’s hospital bedside, she sang the first song the couple had danced to at their wedding, James Arthur’s “Say You Won’t Let Go.”

“I got through the first verse, and the nurses ran in because his heart rate spiked,” said Torrisi-Lean. “The words of that song are just so pertinent, telling him to keep holding on and to stay with me.’”

NEXT: Data needed to ‘find the core’ of rising violence in Phila., says counselor